T he story behind this striking painting by the Chinese-French artist Zao Wou-Ki is an interesting one. Our client, who consigned the work using the Online Valuations Platform, inherited the painting from his father in law, but the family had neglected it for many years. It was stored in a wardrobe, and although they knew who painted it from the inscription on the back, they were unaware of its importance.

The enquiry had been assigned to a contemporary art specialist in Paris, Anne-Helene Decaux who now takes up the story. `When I first opened the request, I have to say I was immediately struck by the image that appeared on my screen. While I was used to receiving frequent requests which I usually dealt with in minutes, this one caused me to pause as if I was under a spell. The brushstrokes swept across the canvas with a musical rhythm I could almost hear in my mind. I then decided to call the client without delay. At the end of the line was a composed reassuring voice who confirmed what I was hoping to be true, the incredible story of this genuine Zao Wou-Ki masterpiece that had been kept in a wardrobe for years, maybe even decades since his father in law brought it back from a trip from Paris’ .

Following a swift return trip to New York to finalise the deal, she discovered that our client had inherited it from Henry Clay Frick II, grandson of the famous Frick collection founder, who acquired it direct from the artist in 1968. Henry Clay Frick II was a dynamic character. Not only was he Chairman of the board of directors of the Frick Collection, but also emeritus doctor teaching at the Columbia University College of Physicians and Surgeons, and a distinguished Vietnam war doctor, voluntarily enrolling twice to serve in a field hospital. Members of the family then made the trip to Paris to attend the sale, celebrating its success on the evening of the sale with Anne-Helene who describes the sale as one of her most memorable moments in her Sotheby’s career.

The artist has become a major name in the contemporary art world, admired by both Western and Chinese collectors, and prices have escalated accordingly. The subject of three major museum retrospectives in 2004, the artist is exhibited in museums around the world. In China, Zao Wou-Ki studied under Lin Fengmian before moving to Paris in 1948. Inspired by French art, he painted in the Western style, veering towards Abstract Expressionism, especially after his journey to New York in 1957 when he met many of the New York abstractionists, and he began to use larger canvases and became bolder as his style matured. But his mature work also owes a lot to his Chinese roots, as he commented 'Everybody is bound by a tradition. I am bound by two.'

In 3.12.67 we see the influence of Chinese ink painters and the typical Chinese split composition representing the sky and the earth, but we also see the painterly qualities of a Jackson Pollock or Franz Kline. Wou-Ki never titled his works as he felt this would influence the viewer with pre-conceptions, so whether this is a study of mist, wind, or the elemental properties of the earth, the matter and voids of the universe, it is up to the viewer to decide, but we do see a fusion of Chinese and Western art and a boldness of application and colour. We also see ‘A sense of mysticism’ as Daniel Marchesseau, former director of Musée d'Art Moderne de la Ville de Paris has observed.


This group of lots all came to Sotheby’s from clients who used our Online Valuations Platform. 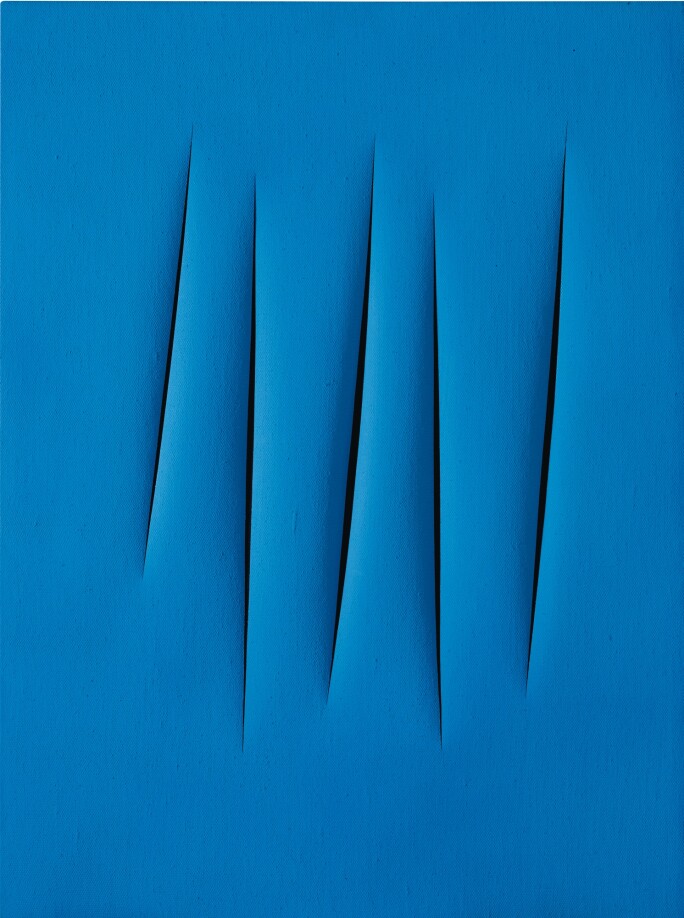 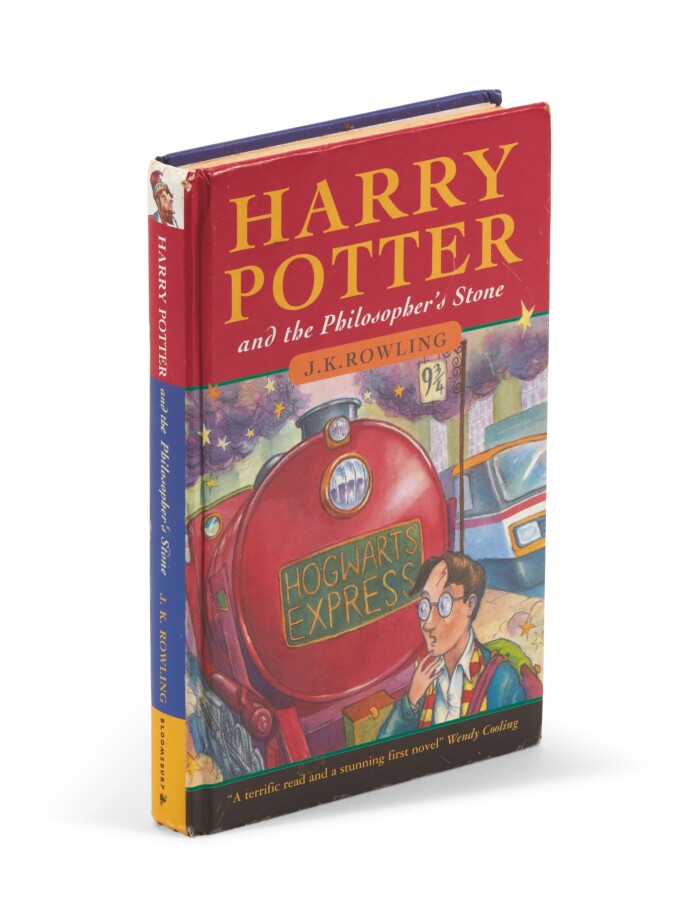 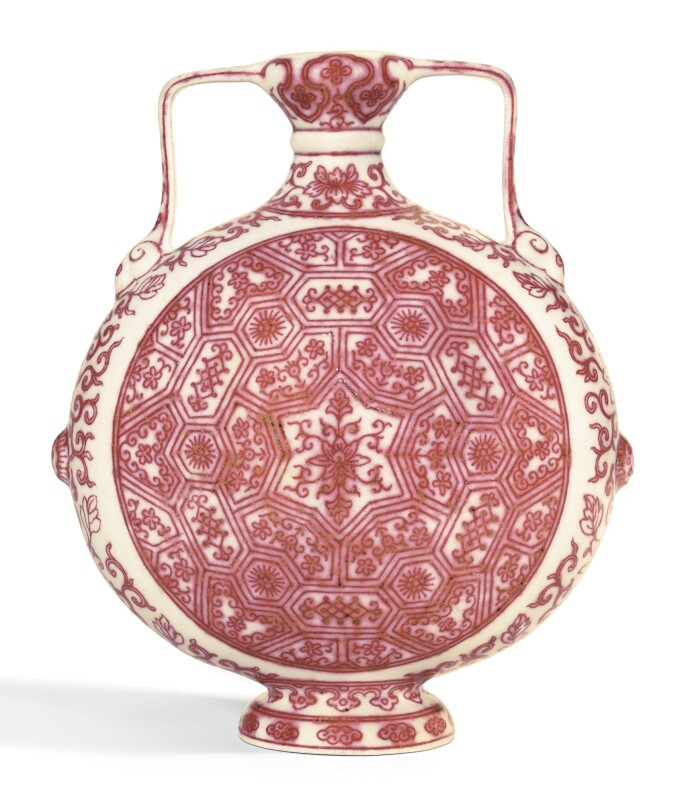 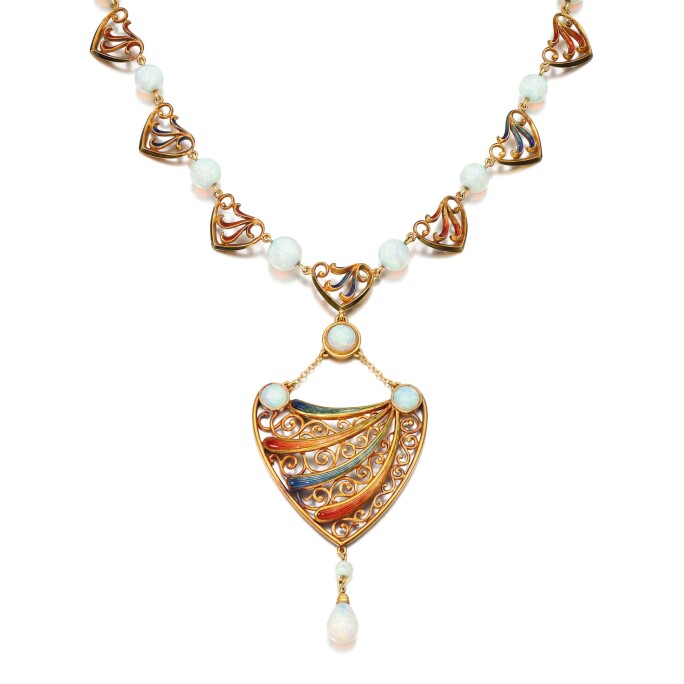