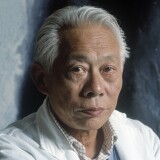 Works by Zao Wou-ki at Sotheby's 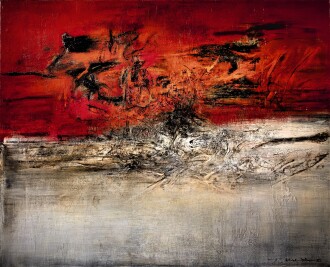 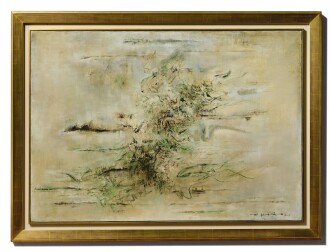 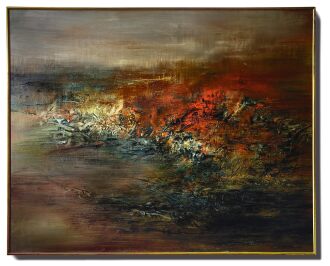 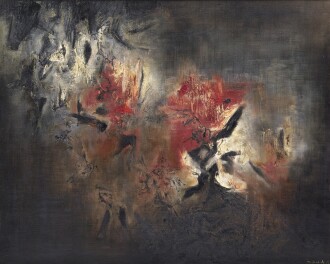 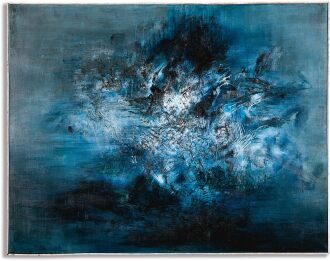 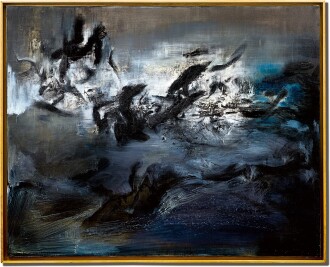 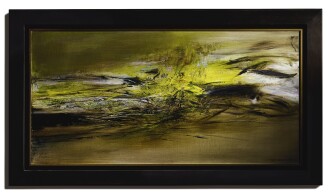 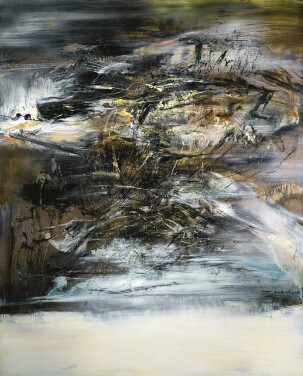 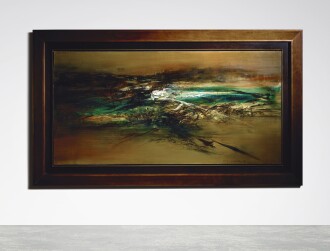 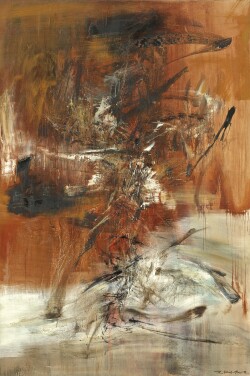 Known for his proficiency with both Eastern and Western artistic traditions, and his ability to employ both simultaneously within his work, Zao Wou-Ki has become an important figure in mid-century art historical canon. Born Zhao Wou-Ki (assuming the name Zao after 1947) in 1920 in Peking (now Beijing), Wou-Ki attending the National School of Arts, Hangchow, for six years before becoming a drawing instructor there. In 1947, the artist moved to Paris where he would become friends with the artists Alberto Giacometti and Joan Miró. His work, done in an abstract, gestural style quickly drew acclaim, and ultimately worked to help reestablish abstraction during a time when critics were beginning to question whether the style could appropriately express the harsh realities and emotions of the post-war world.

Alongside others associated with the École de Paris, Zao began painting in an even bolder fashion, employing highly saturated color and intense lines in his compositions; by the mid-1950s the influence of Chinese calligraphy became more pronounced, and the artist occasionally omitted Western styles of painting for actual calligraphy. It was at this time that Zao was regularly making trips to New York City, where he met several of the Abstract Expressionists such as Barnett Newman and Franz Kline. By the 1970s, line and gesture receded from his work, replaced by hazy, surreal compositions with a blurred sense of space.

Although Zao is most commonly known as a painter, he often collaborated with other and created performance stage sets, illustrated books of poetry, and numerous prints and engravings. Zao died in Switzerland at the age of 93 in 2013.

Zao’s prolonged association with the leading artists of his time, in conjunction with his highly unique employment of both Eastern and Western artistic traditions, has contributed to his work becoming increasingly sought after. His works are in the collections of the Fogg Museum, Boston, the Solomon R Guggenheim Museum, New York and the Metropolitan Museum of Art, New York. According to Sotheby’s Mei Moses, the average compound annual return for Zao Wou-ki is 20.1%, with 95.5% of works increasing in value.

Museums with Works by Zao Wou-ki 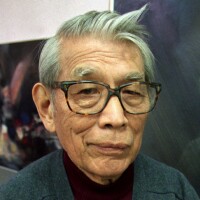 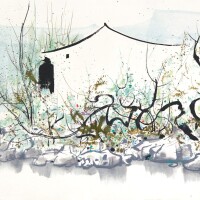 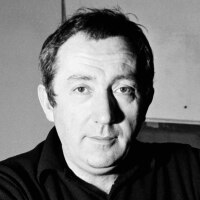 Type: artist
Category: Artist
Pierre Soulages
View Profile
Artist Image: 1988 Ulf Andersen / © The Estate of Zao Wou-ki / Artists Rights Society (ARS), New York / ADAGP, Paris 2018
Please note that prior performance of the indexes and realized returns contained herein does not guarantee future results. In addition, there is no guarantee that random collections of individual works of art or stocks will yield index returns. We are not financial advisors and we are not in the business of recommending art as an investment. We also have no comparative advantage in forecasting the future direction of the art market. Investment decisions should be based on the risk return tolerance and time horizon of the investor with, if desired, the support of a licensed financial advisor. This information is provided "as is" and with no representations or warranties either express or implied of accuracy, merchantability, fitness for a particular purpose or of any other nature are made with respect to this information or to any expressed views presented in this information.