F ilippo Benappi is the fourth generation of a family of fine art dealers based in Turin. Having studied at the University of Siena, specialising in 13th and 14th century Italian painting, he focused his time and energy on rediscovering lost masterpieces. It was this dedication that established his reputation at a young age, and he sold significant masterpieces to leading institutions in the US and Europe, including a rare marble bust, Portrait of a gentleman by Giovanni Lorenzo Bernini, to LACMA in 2015, and a large stone sculpture of an Apostle by Arnolfo di Cambio to the Museo dell opera del duomo of Florence in the same year.

By the age of 29, Filippo had established the family business on the international stage and subsequently moved the gallery headquarters to Dover street, Mayfair, in 2016. Since opening, the gallery has continued to reinforce its position as a centre for rediscoveries, strengthening relationships with museums and private clients with sales of important works across the world. Among the most prominent rediscoveries was the sale of an elegant crucifixion panel by Stefano da Verona to the Metropolitan Museum. This was followed by uncovering an impressive tempera and gold leaf panel depicting the Apparition of Christ to the Virgin Mary by Domenico Ghirlandaio, which was sold to the Louvre in 2019. These sales have been matched with eminent sales to Italian institutions, including two exceptional paintings by Daniele da Volterra to the Uffizi in Florence, as well as a Portrait of the Abbot Felice Ramelli by Pierre Subleyras, long considered lost by scholarship, to the Galleria Sabauda in Turin.

The gallery prides itself on displaying only the highest quality art works with extensive academic research, specialising predominantly in Italian paintings and sculptures from the 14th to the 18th Century, often pairing these with selected works by modern masters of the late 19th and early 20th century. 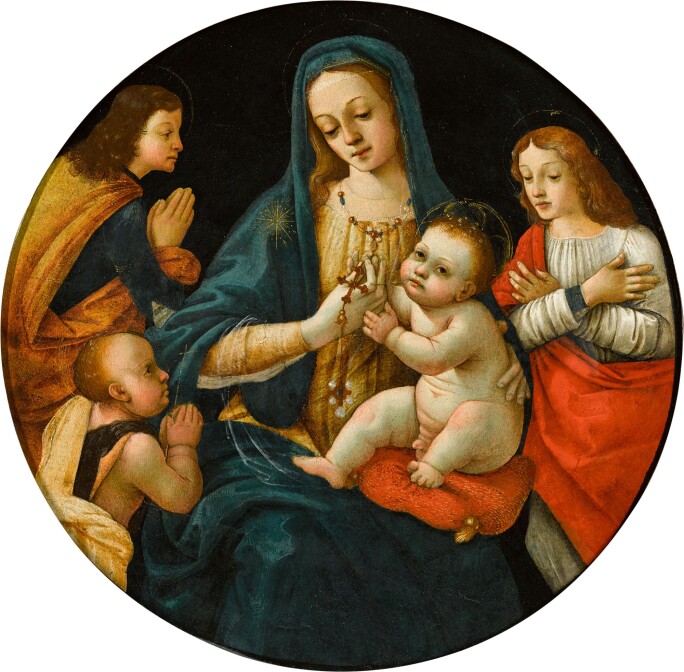 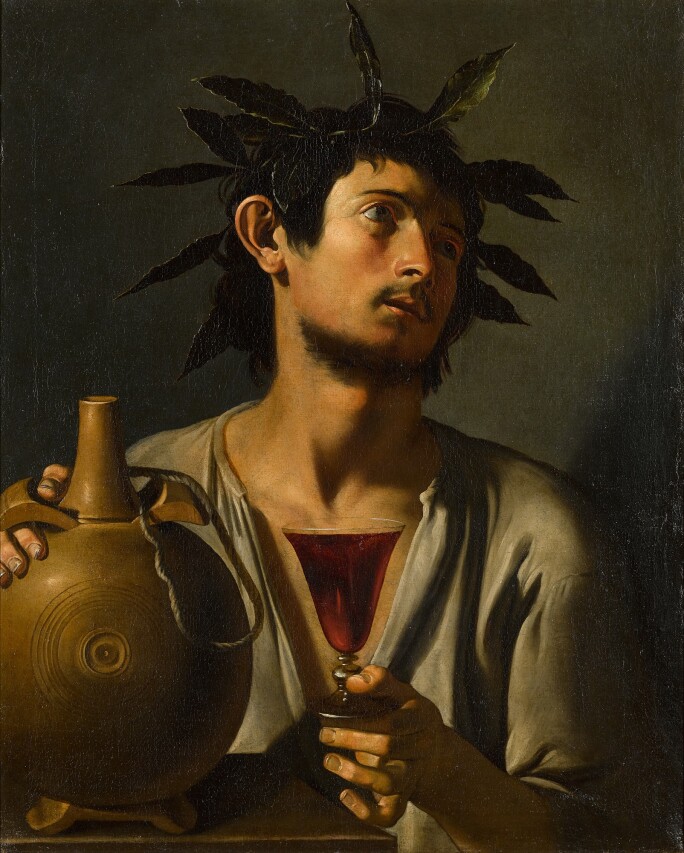 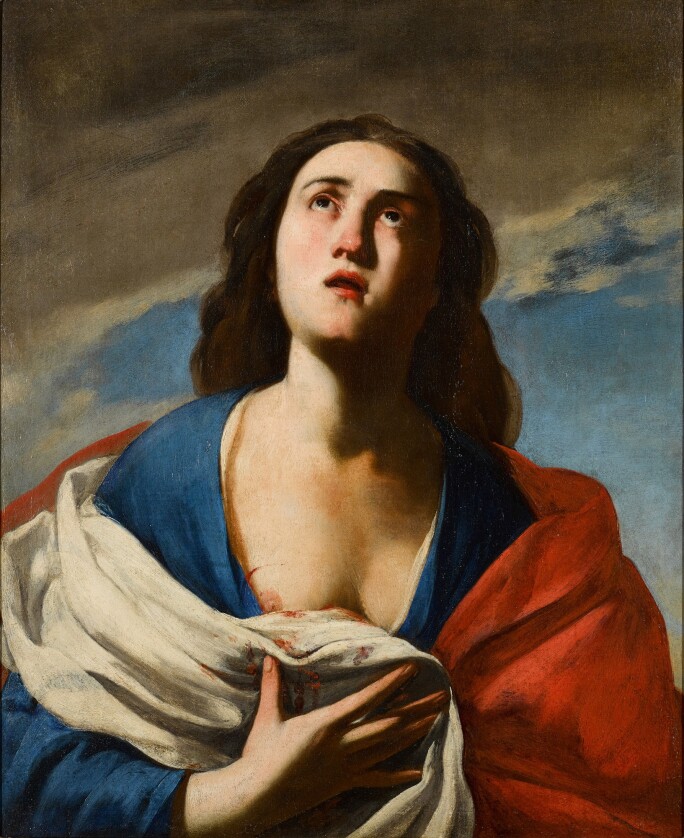