By Halina Loft
TEFAF New York Fall returns to the Park Avenue Armory on 1 November 2019. Running until 5 November, the fair showcases art from antiquity to the early 20th century. More information can be found on the TEFAF website .

O pening 1 November, TEFAF New York Fall promises to be the best iteration of the fair yet. Welcoming visitors to the Park Avenue Armory will be 90 exhibitors – including 16 new participants – showcasing premier work from antiquity to the early 20th century.

Additionally, this year’s fair will feature a series of curated Booth Collaborations, where historic and contemporary works will be brought together in the same space. Some of the world’s leading contemporary and modern art specialists joined forces with TEFAF to bring these collaborations to life; the results offer engaging, unique looks at how different eras in the art historical canon enact influence on others.

The booth collaborations are intended to give visitors a new, memorable experience that leaves them thinking long after the fair closes on 5 November. As Sofie Scheerlinck, Managing Director of TEFAF New York, notes:

“Ever-conscious of our savvy fair-going public, we want to ensure they have a new experience every time they visit the Fair. TEFAF is about discovery, and about coming across something you don’t think you would find. The Fall mixed booth concept is very much in that spirit, with exhibitors joining forces to illustrate thought-provoking connections among their varying fields of expertise.”

Below, view a preview of the TEFAF New York Fall highlights. 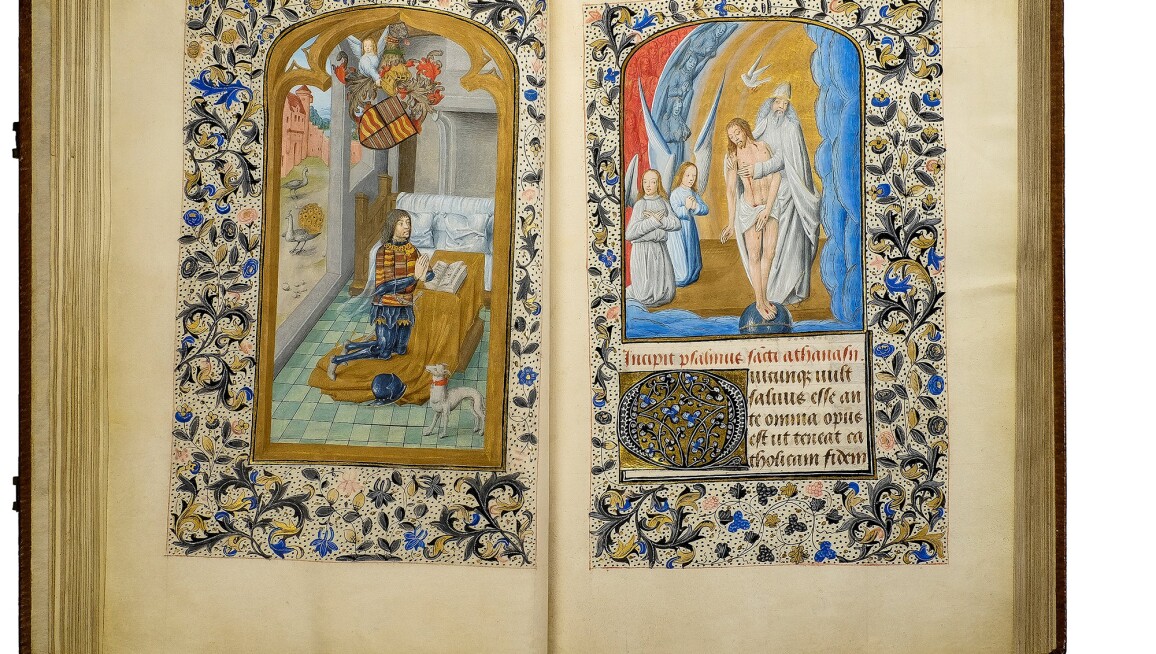