A Passion for Collecting: Property from the Estate of Maurice Solomon

M aurice “Mike” Solomon was born in 1929. Throughout his lifetime he built an impressive career in Commercial Real Estate. A proud family man and consummate New Yorker, Maurice Solomon led a full life punctuated by his love of art.

For anyone fortunate enough to visit the Solomon home in New York City, one could not help but admire a residence tastefully filled to the brim with art. Works by Pierre Soulages and Jean Dubuffet were in conversation with compositions by Wilfredo Lam and Roberto Matta. A lively Petra Cortright held court alongside a whimsical Tom Otterness. Meticulously displayed African and Oceanic works demonstrated his sophisticated, broad appreciation for various facets of art history. With his forward-looking collecting taste, Maurice Solomon clearly recognized the aesthetic affinities and important art historical connections between these categories as he built his collection over the years.

Maurice Solomon began collecting in the 1960s. Together with his wife, Lucille, he traveled the world. He had a true sense of adventure and France was a favorite destination. Trips to Paris became fruitful hunting grounds. Simon Hantai’s, Blanc, a highlight of the collection, was purchased on a Paris trip in September 1974. The story goes that the couple spotted artwork displayed on the sidewalk drawing them into the Galerie Jean Fournier – there Solomon met the artist and purchased the painting which would become a highlight of the collection (to be offered with Sotheby’s in Paris this coming December). Solomon was not only drawn to the aesthetic qualities of the art he collected but formed long relationships with many of the artists– including as Arman and Gerard Schneider.

Maurice Solomon’s zest for life informed his love of art. He had exquisite taste and a discerning eye: a true passion for collecting. 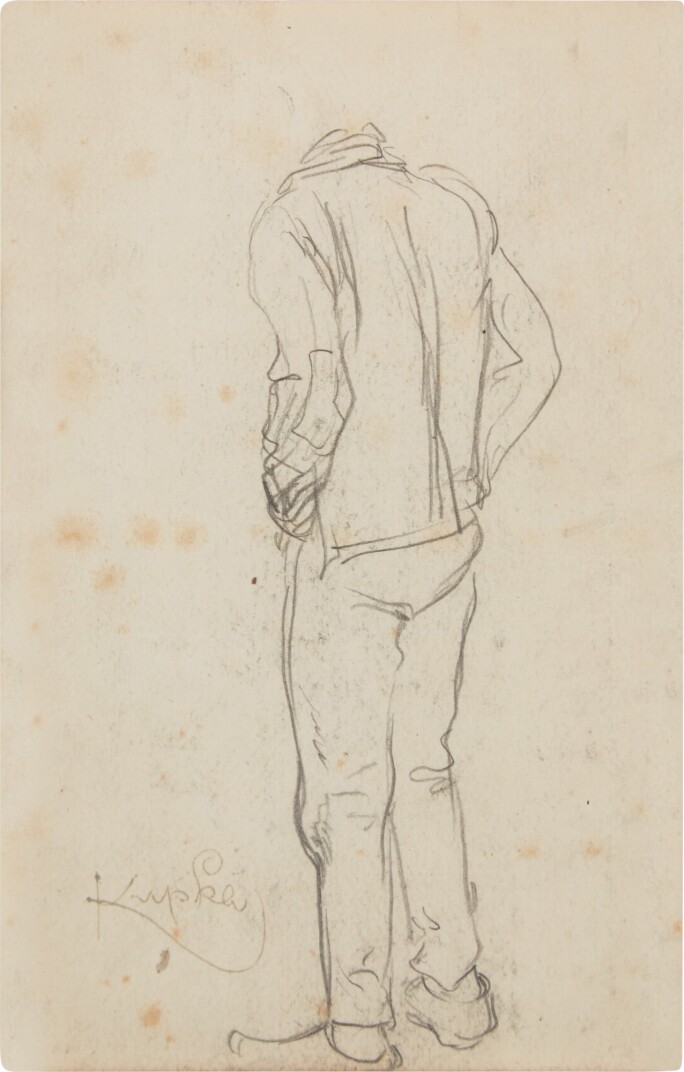 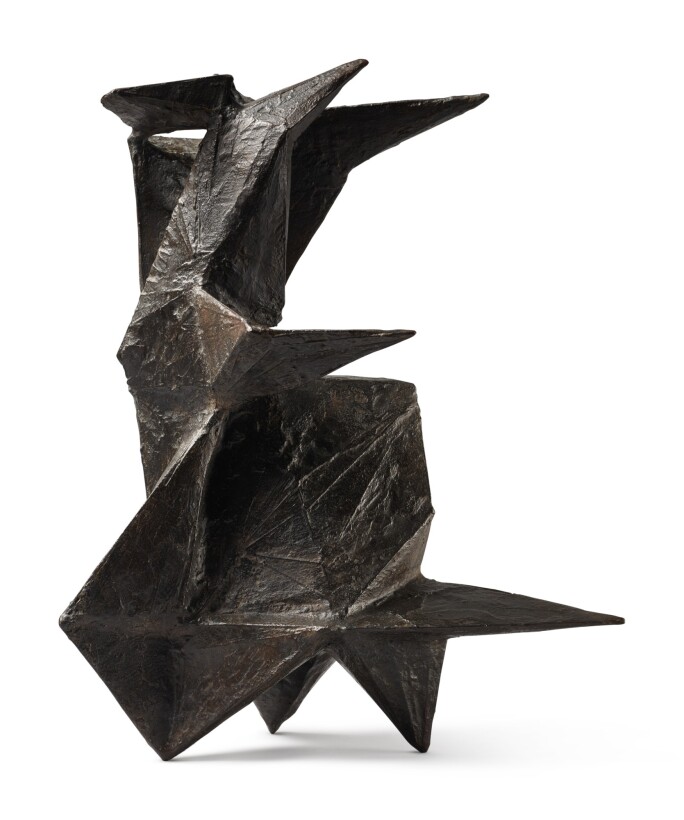 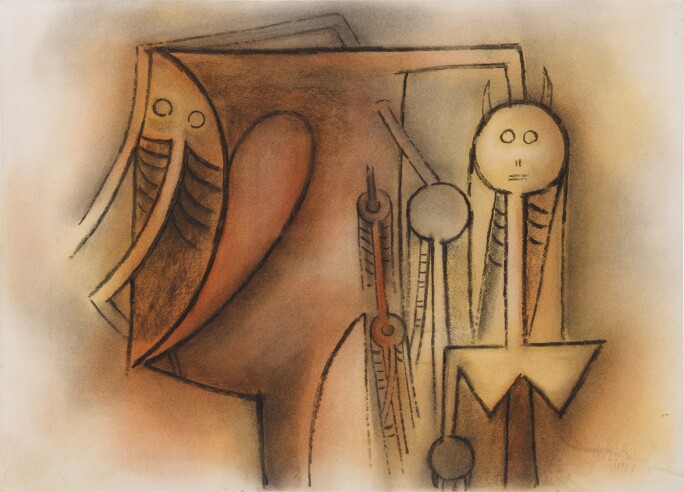 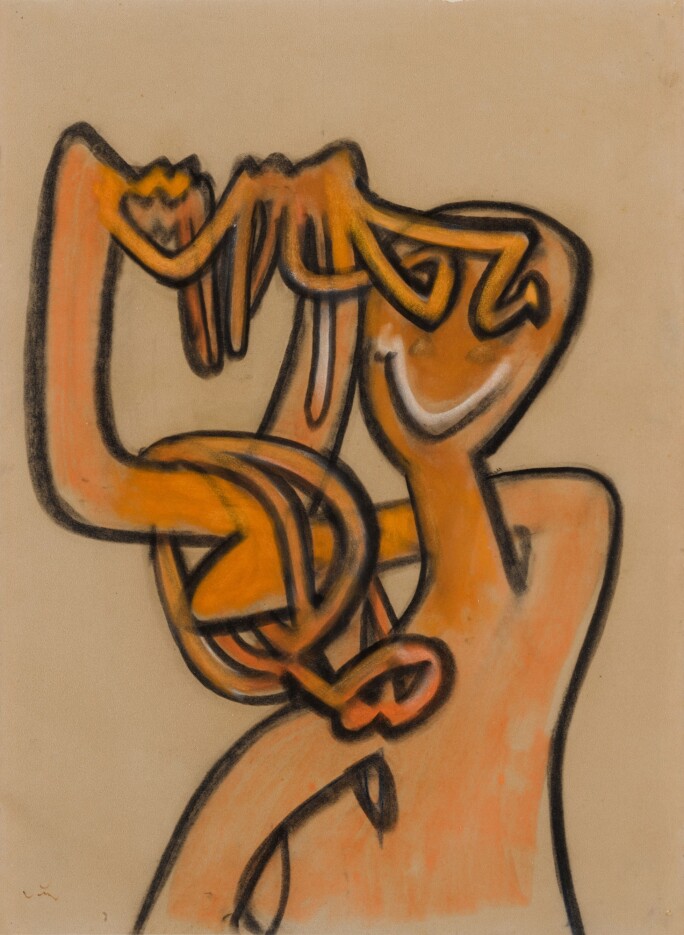