What was the Ashcan School?

“There is only one reason for art in America,” said Robert Henri, one of the leading figures of the Ashcan School, “and that is that the people of America learn the means of expressing themselves in their own time and their own land.” Taking their painterly cues from seventeenth- to nineteenth-century European realism and their subject matter from immigrant and working-class life in 1900s New York, the Ashcan School set themselves apart from Impressionists, academics, and others within the “Genteel Tradition” that dominated the visual arts.

What are the characteristics of the Ashcan School?

The masterpieces of this movement powerfully evoke the exigency and dynamism of modern urban life with tenebrous tones and gritty, gestural brushwork. Titles like Men of the Docks; Italo-American Celebration, Washington Square; McSorley's Bar; The Butcher Cart; and The Wrestlers are representative of their scope.

The Ashcan School and The Eight

In 1908, Robert Henri organized a landmark show entitled The Eight at the Macbeth Galleries in New York. The four other Ashcan founders participated, along with three other painters working in more lyrical styles: the Canadian-born Maurice Prendergast and Ernest Lawson, and fellow New Yorker Arthur Bowen Davies.

The show was a pointed protest against the conservative exhibition policies of the National Academy of Design and advocate for art of greater diversity, ambition and contemporary relevance. After it closed in New York, John Sloan arranged for the show to tour several more American cities. Viewers were divided as to whether these works were daring and vital or slapdash and gloomy, but attendance was high and urban realism was indelibly established as a major current in American art.

Impact and Legacy of the Ashcan School

The Ashcan School represented the most progressive artistic trend in the United States in the decade preceding the Armory Show in 1913. After the New York audience's exposure to Duchamp's Cubist-Futurist Nude Descending a Staircase and other such truly startling pictorial innovations, the representational scenes of the Ashcan School began to look staid by comparison. However, a young generation of artists were inspired by the Ashcan artists' devotion to the portrayal of the real lives of working people. Reginald Marsh, Doris Lee, Raphael Soyer, Ben Shahn and Horace Pippin are among the American painters who took up that mantle in the years following the Great Crash, while Diego Rivera, David Alfaro Siqueiros and José Clemente Orozco led the Mexican muralist movement. Social realism remains a vibrant strain of American art today, with exponents including Richard Lewer, Juanito Torres and Mike Alewitz.

The work of the original Ashcan artists is well represented in such institutional collections as the Brooklyn Museum, the Detroit Institute of Arts and the Museum of Fine Arts in Boston.

Who Were the Ashcan Artists?

The founders of the movement were Robert Henri, William Glackens, George Luks, Everett Shinn and John Sloan, all of whom studied and worked together in Philadelphia and moved to New York between 1896 and 1904. A second generation of Ashcan painters, many of whom were Henri's students, included George Bellows, Jerome Myers and Gifford Beal. Edward Hopper is sometimes associated with the movement, as are the photographers Jacob Riis and Lewis Hine. 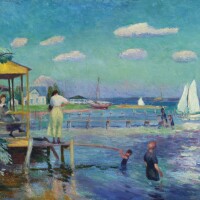 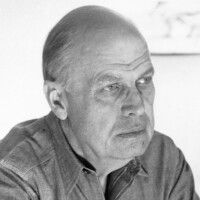 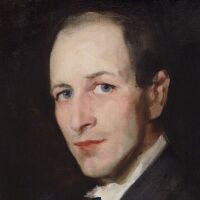 The Ashcan School at Auction 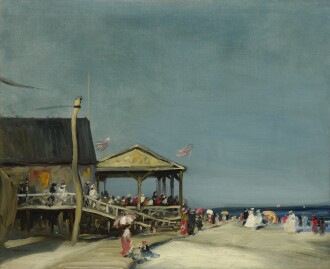 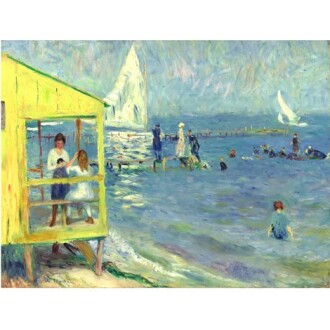 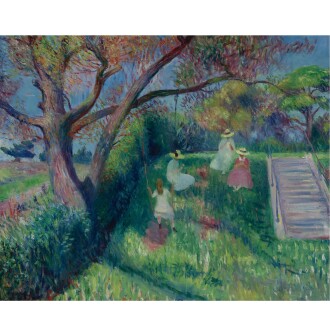 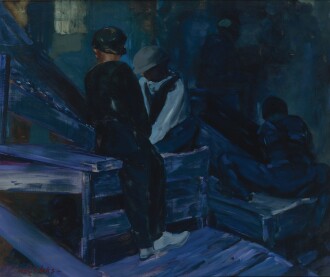 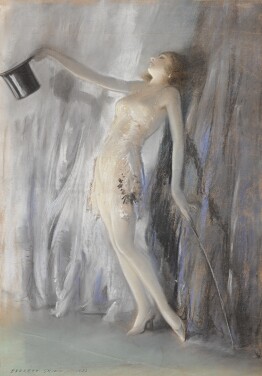 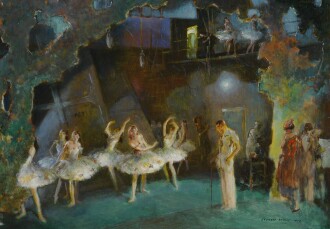 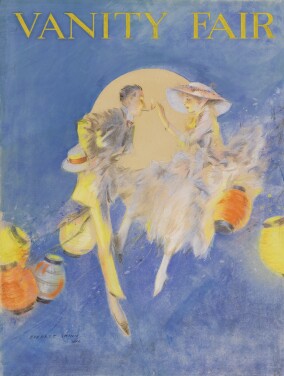 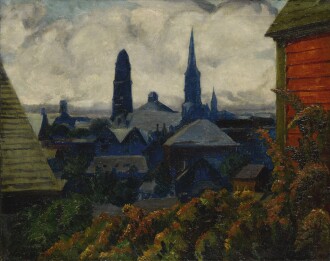 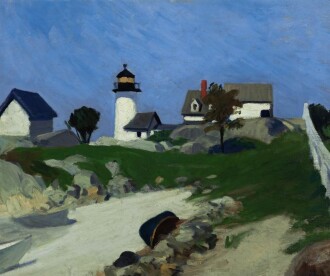 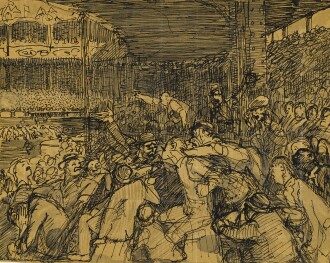 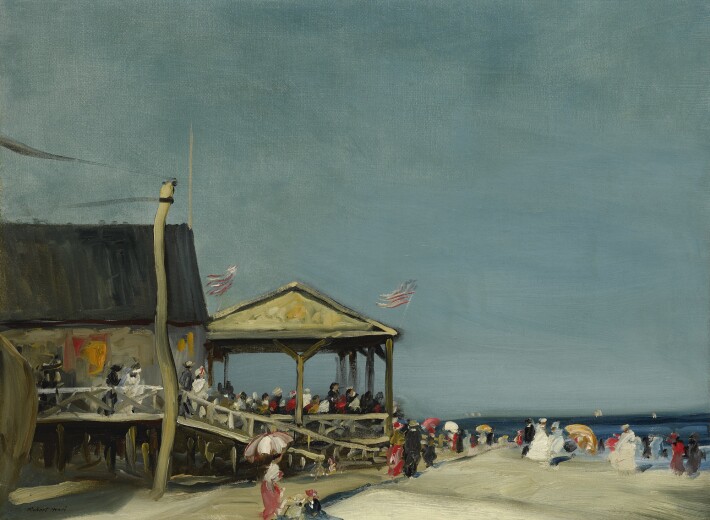 Stories & Videos About the Ashcan School