The Lyrical Abstraction of Jean-Paul Riopelle 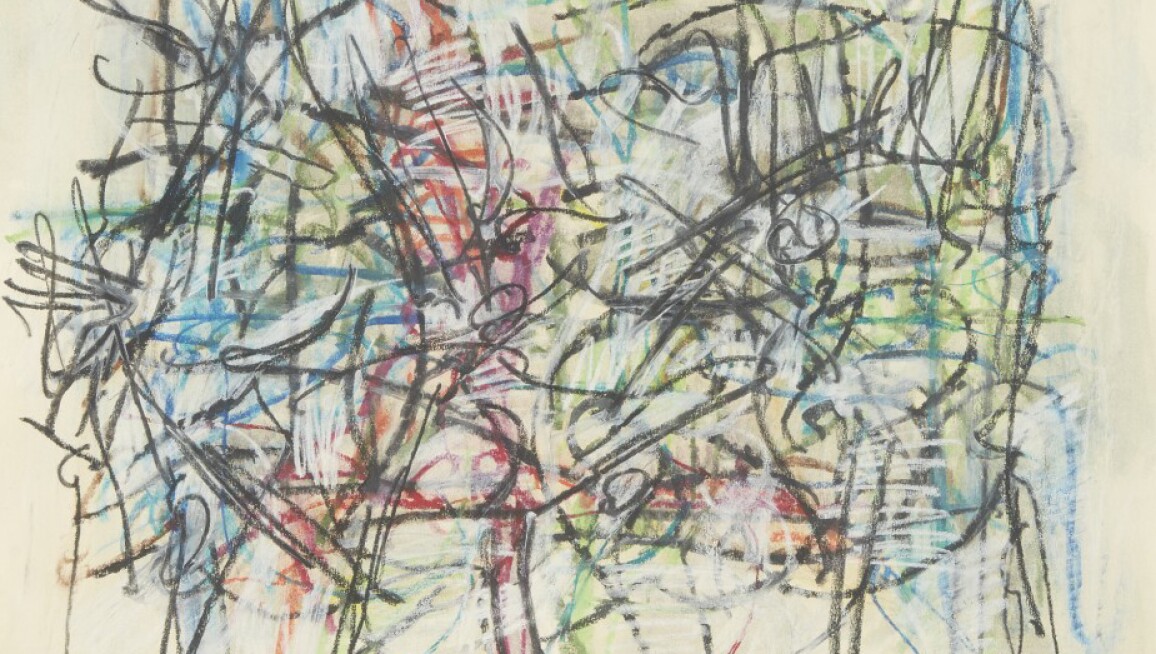 Québécois abstractionist Jean-Paul Riopelle was among the first Canadian artists to achieve international fame and recognition. He began a relationship with Abstract Expressionist Joan Mitchell that would last fifteen years and have enormous influence on his work. Though they had been separated for many years at the time, when Mitchell passed away in 1992 of lung cancer, Riopelle ceased painting soon after. During his productive career, Riopelle explored a variety of approaches to abstraction, always experimenting with medium. 7 of his works highlight the Linework auction, now open for bidding. 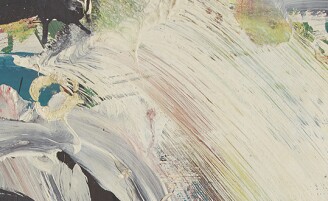