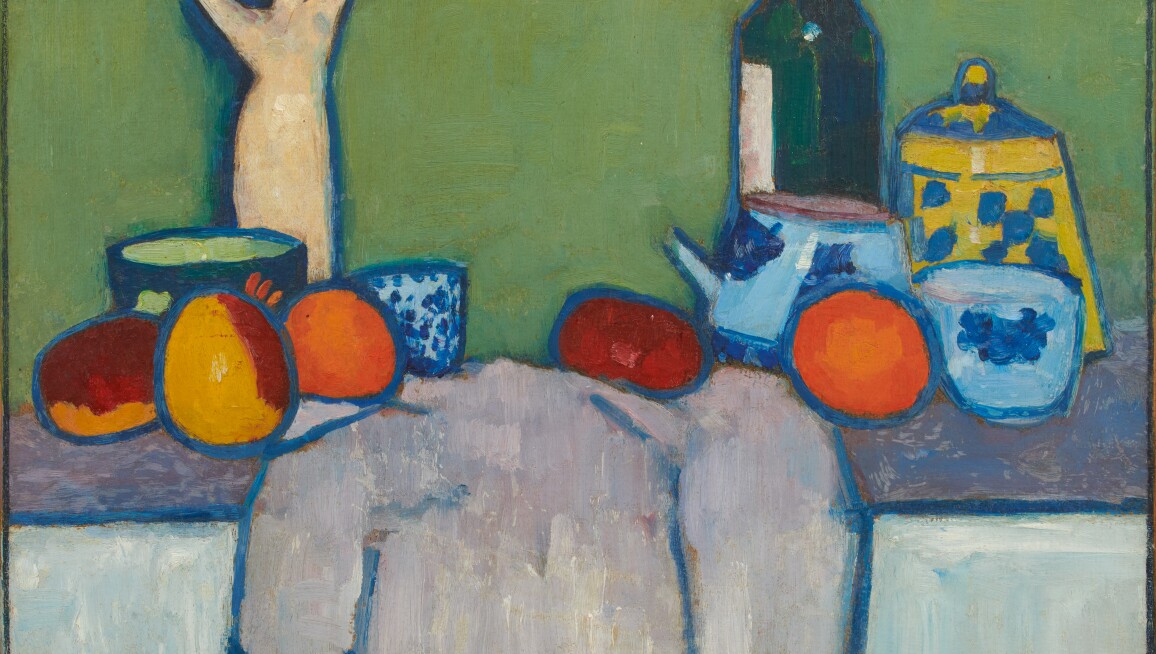 A magnificent collection of impressionist, modern and contemporary masterpieces goes on sale at Sotheby’s this spring, including works by Picasso, Chagall, Hodgkin and Basquiat.
The Impressionist & Modern Art Evening and Day Sale in February 2019, will feature a wonderful selection of paintings, works on paper and sculpture by leading artists of the late 19th and early 20th centuries including Schiele, Kirchner, Giacometti, Picasso and Chagall among others. Plus, a noteworthy selection of artworks spanning the post-war period through to the very cutting edge of Contemporary Art today will be up for auction in the Contemporary Art Evening Auction in early March. Click above to see the highlights.