Masterworks of Africa, Oceania and the Americas 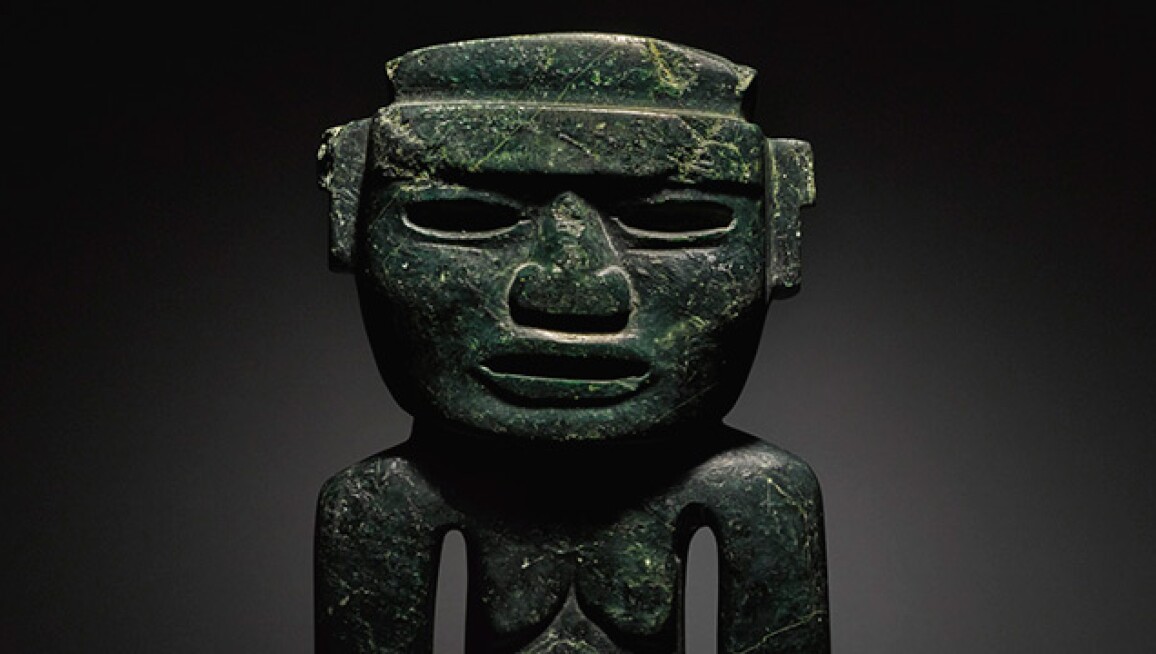 Our annual various-owners auction in New York will include a curated selection of the arts of primary cultures from around the world, including important sculpture from sub-Saharan Africa, the Pacific Islands, ancient Mesoamerica and North America. Coinciding with the Impressionist and Modern Art and Contemporary Art auctions in New York, the sale celebrates the historical connections and aesthetic affinities that the arts of these cultures share with Modern and contemporary art. Click ahead for highlights.

Art of Africa, Oceania, and the Americas
14 May | New York