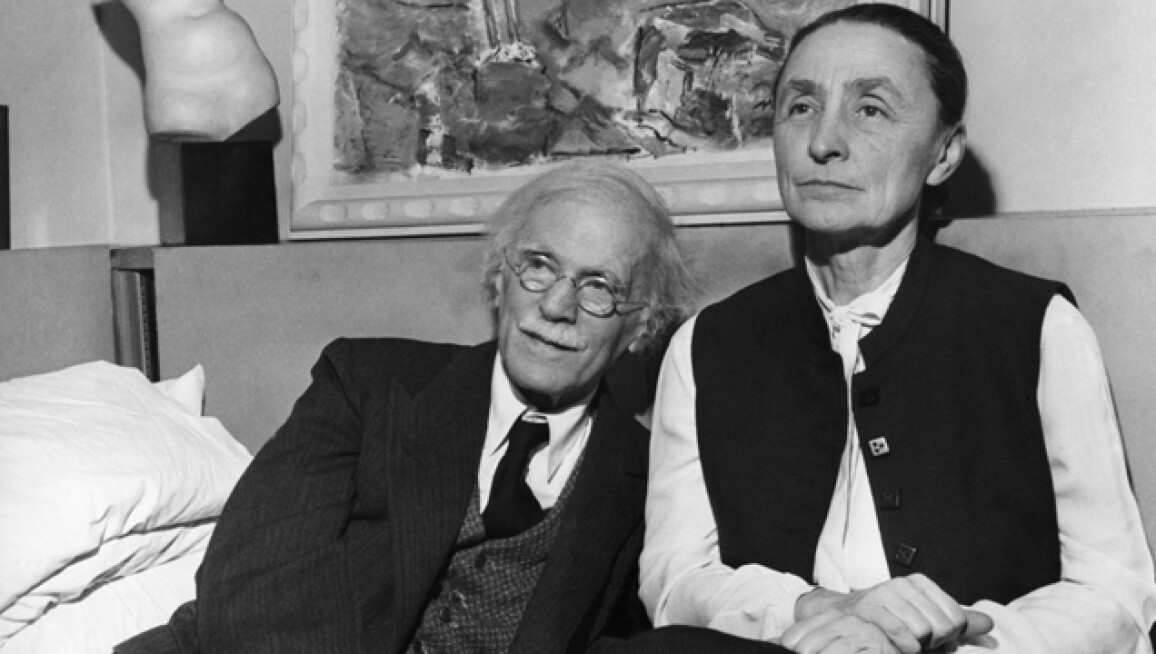 Alfred Stieglitz’s extensive portraiture of Georgia O’Keeffe began soon after the two first met in 1915. Over the next two decades, in dozens of sittings, Stieglitz’s famous ‘composite portrait’ of O’Keeffe recorded not only her face, her hands, and her torso, but also her moods and multifaceted personality. When O’Keeffe was first photographed by Stieglitz, she was only twenty-nine years old, and an obscure artist teaching in West Texas. By 1937, and hundreds of Stieglitz photographs later, she was a woman approaching fifty, who was fully comfortable with her identity and her profound abilities.