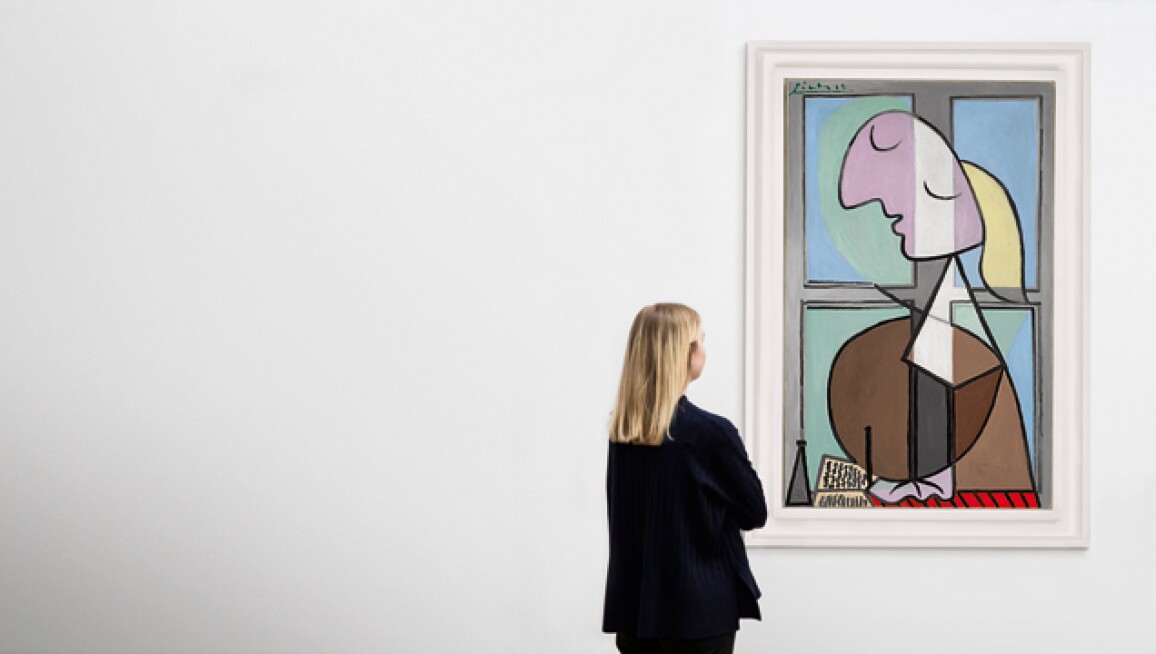 Works from the upcoming Impressionist, Modern and Contemporary Art sales in London will be on view in Hong Kong from 25–31 May. Highlights of the exhibition include a monumental yet tender 1932 painting by Pablo Picasso depicting his lover Marie Thérèse Walter - Buste de femme de profil (Femme écrivant) –  a masterpiece dating from his ‘year of wonders’ – 1932. Further highlights include works by Henri Matisse, Claude Monet, Jean-Michel Basquiat and Andy Warhol. Click ahead to see more.