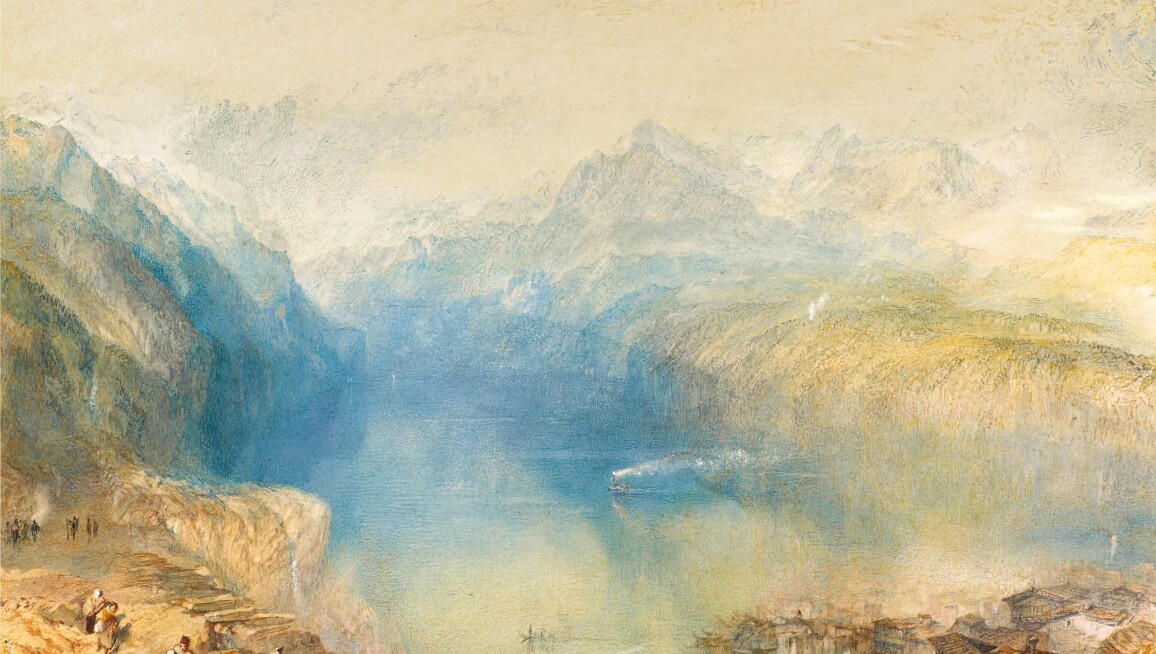 With more than two hundred works spanning nearly four centuries, and all European schools, the Old Master & British Works on Paper sale is one of the richest and most varied such offerings in years. There is a particular focus on British art, with the rediscovered 1815 panorama of Westminster by Pierre Prévost, and no fewer than nine watercolours by Turner, led by the late view of Lake Lucerne from Brunnen. The Continent is also extremely well represented, with highlights ranging from the early Renaissance in Italy and France, through Dutch, Flemish and Italian masters of the 17th century, to great examples by leading French artists of the 18th and early 19th century, such as François Boucher and Jacques-Louis David.