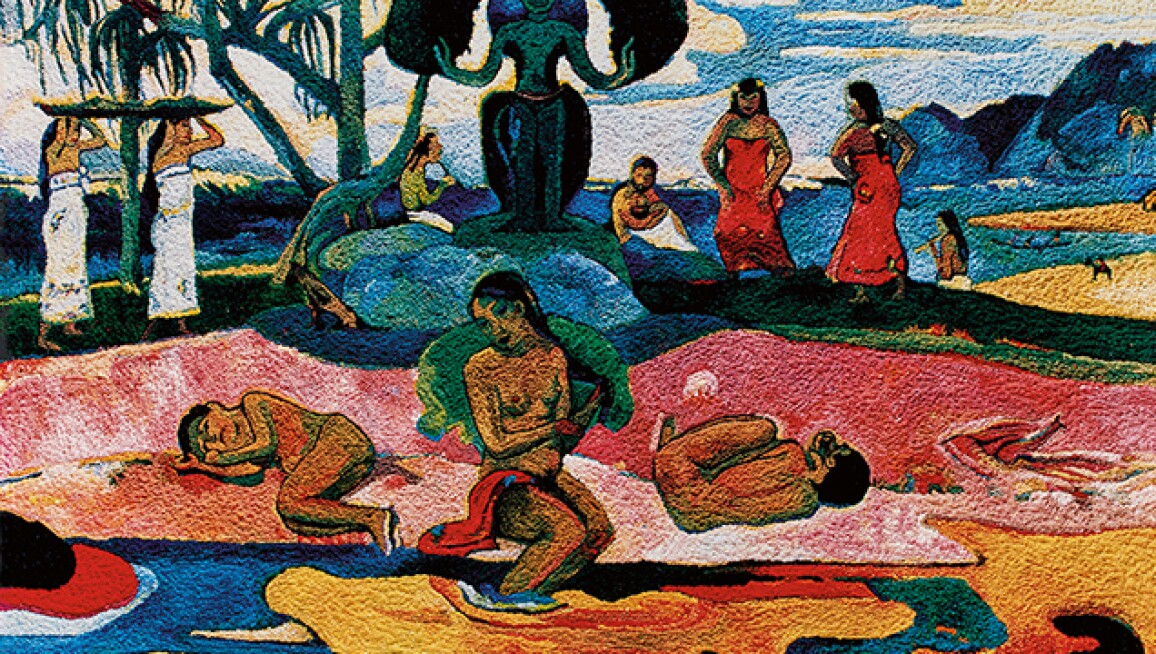 From Vik Muniz’s colourful reinterpretation of a Paul Gauguin painting to a whimsical geometric work by Op artist Victor Vasarely, the Contemporary Art Online auction features a striking selection of paintings, drawings, sculptures and objects by important artists at a variety of price points. Bidding takes place online, but we invite you to come see the art in our New York galleries, where it will be on view 10–21 July alongside property from a series of summertime auctions. Click ahead to preview a unique selection of contemporary artworks before the full online catalogue is revealed.