An Exquisite Marble Sculpture by Antonio Canova and Other Treasures 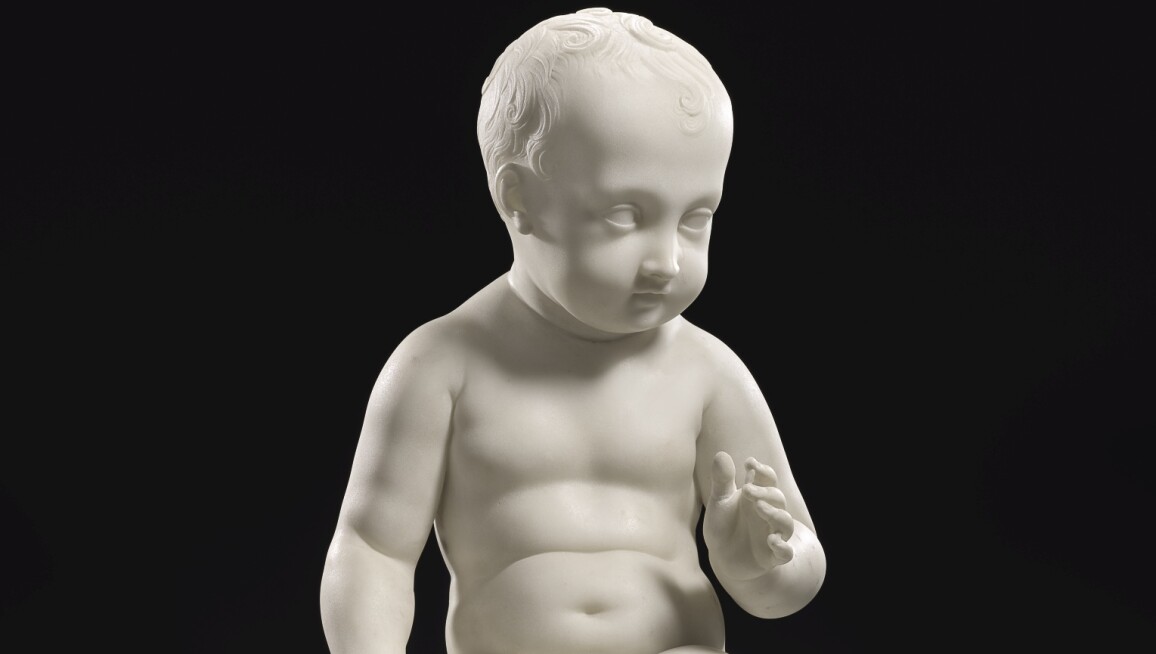 Displaying a wonderful mix of furniture and decorative art, augmented by Royal and historic provenance, Sotheby's annual Treasures sale will demonstrate extraordinary craftmanship alongside a rich diversity in style and age, constituting the very pinnacle of each collecting category. Click above to discover highlights of the sale, including an exquisite marble sculpture of the Infant St John the baptist by Antonio Canova, thought to be a lost portrait of Napoleon's only son, the Roi de Rome.