A Passionate Collector, an Elegant Collection 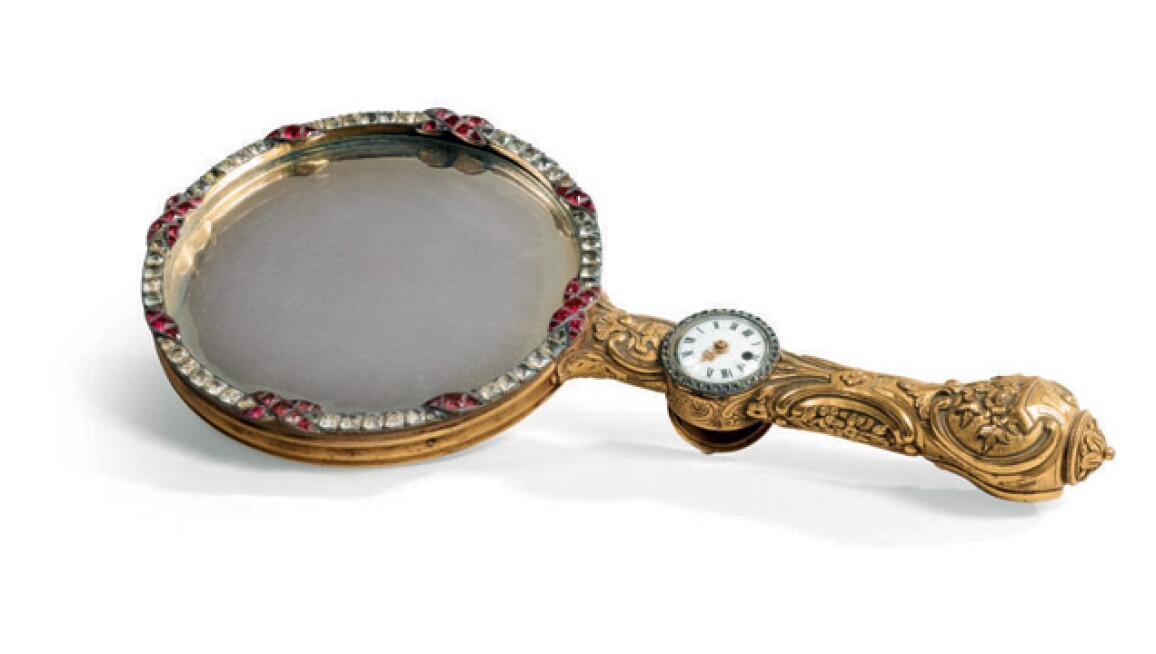 Mr. Erik Le Caruyer de Beauvais was both an antiques dealer and a collector. His gallery, located in the 17th arrondissement of Paris, was a confidential meeting place for the most important players in the market. As a key player in the Parisian art market himself, he enjoyed a friendly and professional relationship with the great furniture and art dealers of his time. A passionate and confirmed antique hunter, he had an in-depth knowledge of the market but a particular predilection for French furniture and works of art dating from 17th and 19th centuries, as well as for Asian arts. The collection presented in upcoming sale in Paris on 31 March testifies to a certain elegance that reflects the qualities of this insatiable art lover. Click ahead to see highlights from his collection.