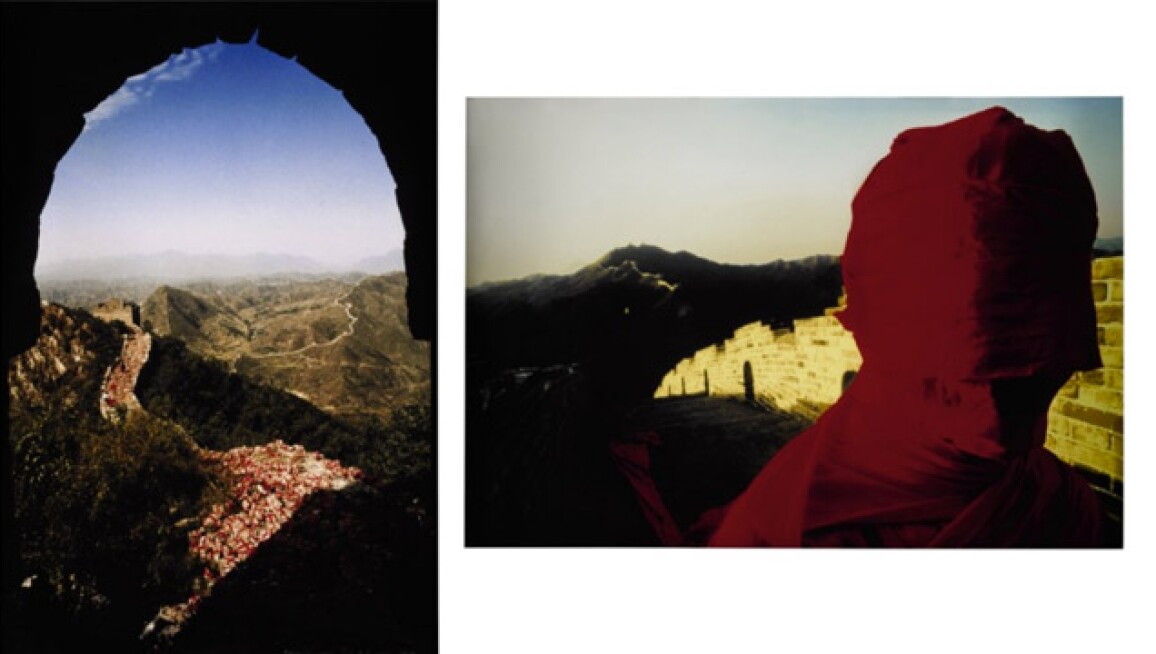 The Contemporary Chinese Art Online | No Reserve sale highlights eight rising Chinese artists, who have each established complex and distinct artistic practices that explore the shifting culture of their homeland over the past decades. Click ahead to view the works.