12 Essentials for the Modern Library 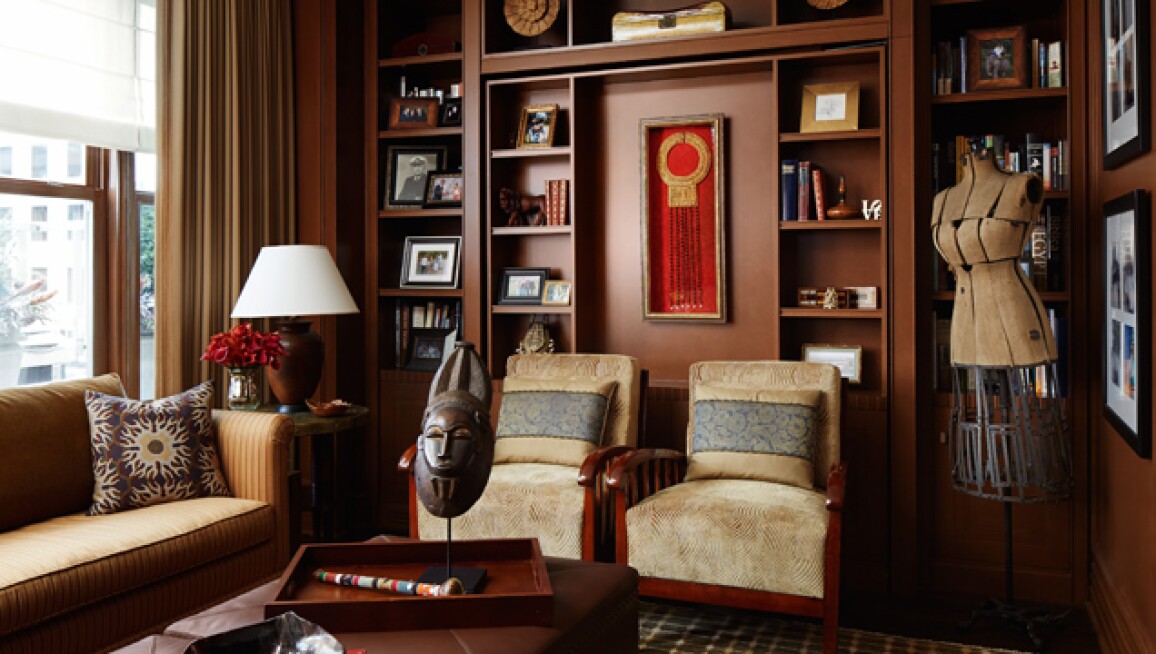 A home library is a personal sanctuary to escape the noise. But quiet doesn’t have to mean boring. After all, the great libraries of the world are repositories for books but also for letters, maps, globes and other collectibles. Elevate your home library from man cave to elegant, sophisticated retreat with a selection of literary memorabilia, plush furnishings, vintage finds, and yes, books chosen from Sotheby’s Fine Books and Manuscripts Including Americana Online (18–28 June) sale and online marketplace Sotheby's Home. Click ahead for a dozen essentials for the Modern Library.