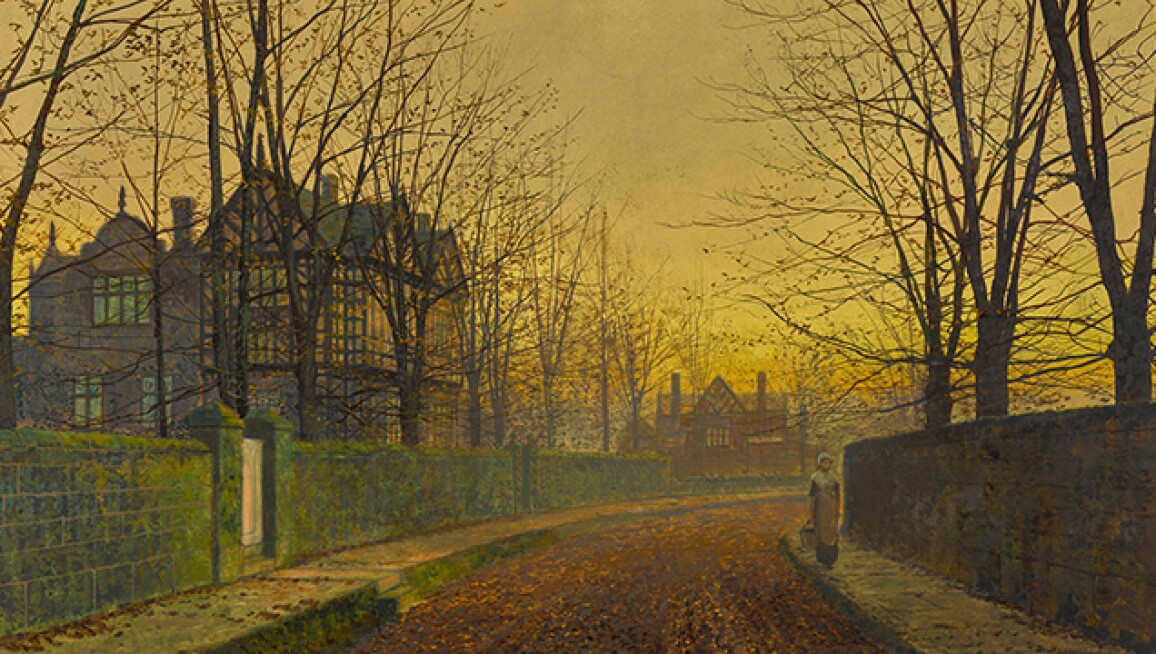 The upcoming sale of Victorian, Pre-Raphaelite & British Impressionist Art comprises a carefully curated collection of oil paintings, watercolours and drawings by leading artists of the nineteenth and early twentieth centuries. Among the highlights of the sale is John Roddam Spencer Stanhope’s painting Penelope, which depicts the faithful wife of King Odysseus from Homer’s The Odyssey. Click ahead to see more from the auction.