11 Contemporary Highlights from the Fraiberger Collection 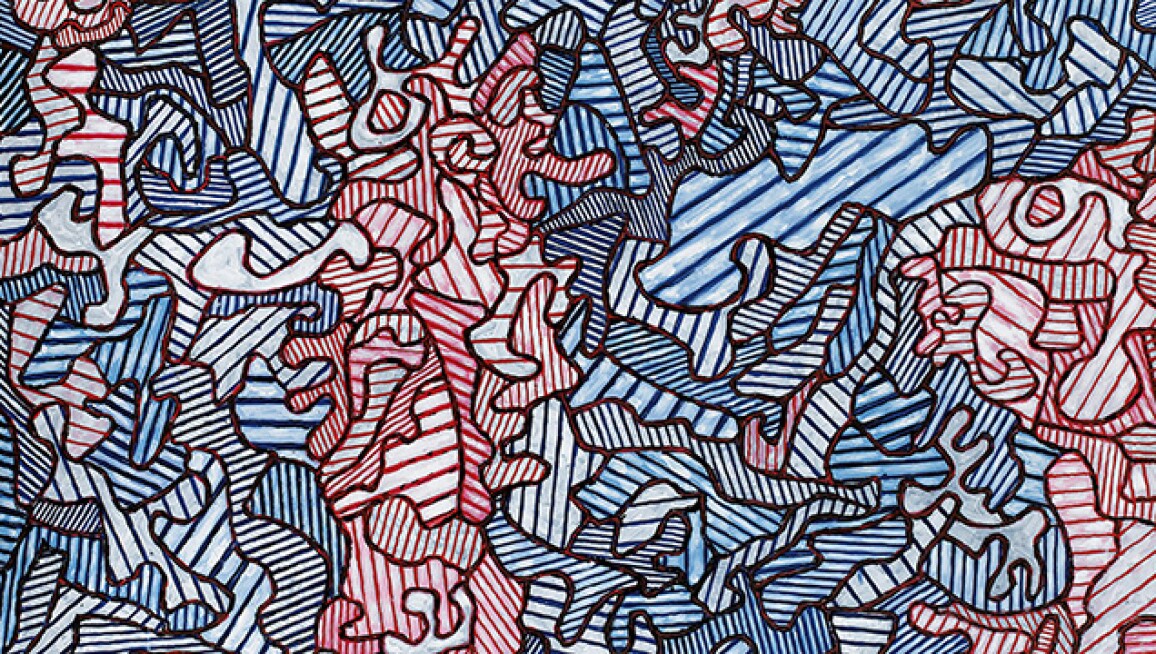 The Alain and Candice Fraiberger collection which will be auctioned in Paris on 6 December is a reflection of the people who patiently assembled it over the last forty years: subtle, pertinent and enlightened. With rare consistency and discernment, the couple brought together a group of museum-worthy artworks dating from the post-war period to today. Through works by Wifredo Lam and Jean-Michel Basquiat or even Dubuffet, César, Buren and Gilbert & George, the collection traces the history of 20th century art as well as Alain and Candice Fraiberger’s ingenuity at creating dialogues between historical works and contemporary art. Click ahead to see highlights.