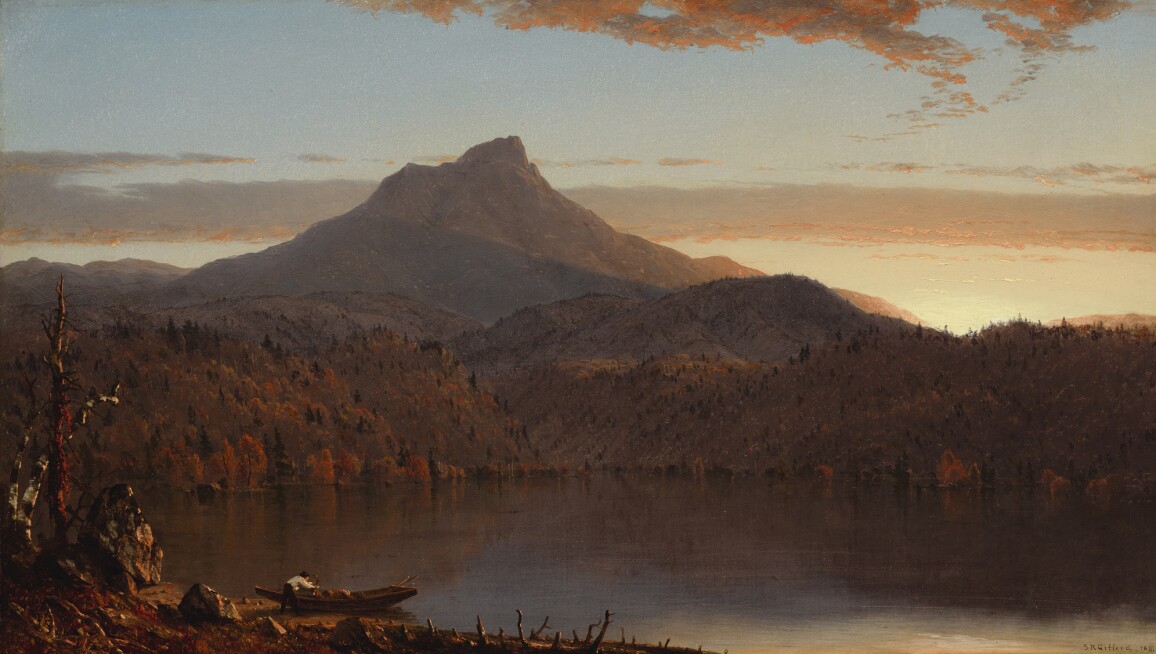 Sotheby's American Art sale on 21 May features some of the most remarkable paintings, sculpture, and works on paper dating from the past 150 years – including Edward Hopper's Shakespeare at Dusk, Sanford Robinson Glifford's A Lake Twilight, and several other exceptional paintings from artists of the Hudson River School. In all, the sale is a celebration of America's greatest landscapes, led by some of the country's most renowned creative minds. The auction will take place in New York at 10:00 AM EDT; registration is now open. 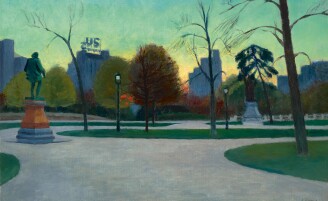