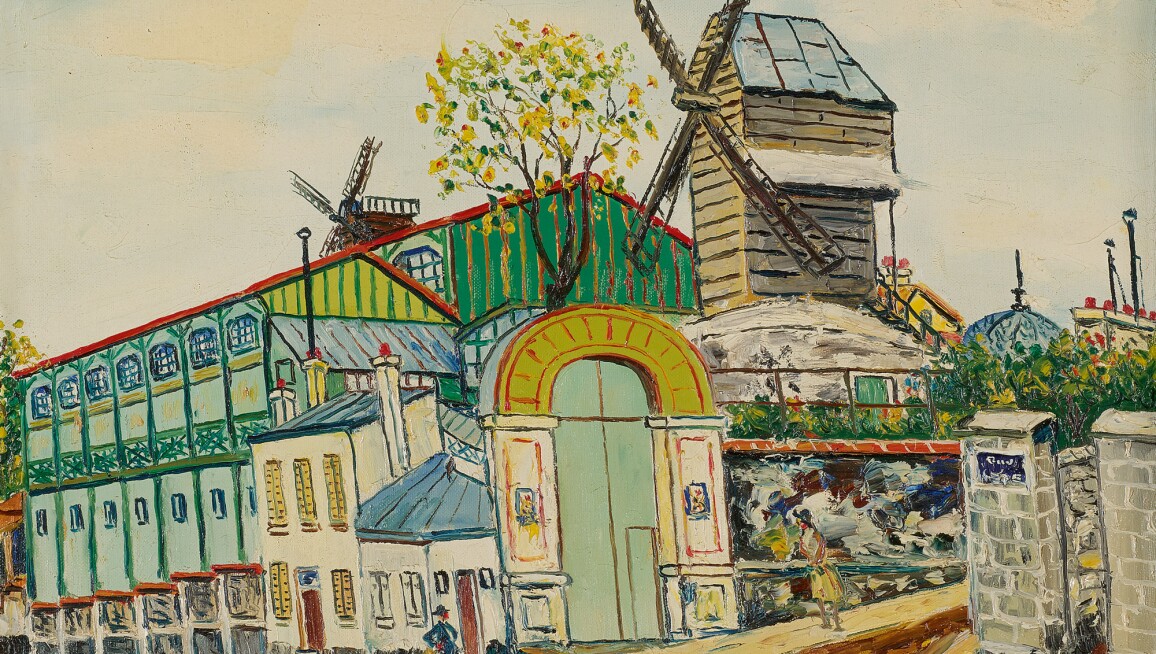 This December's Impressionist & Modern Art Online auction features more than 100 lots, which will appeal to both established and burgeoning collectors. Works by titans of art history, such as Henry Moore, Françoise Gilot and Tamara de Lempicka, are on offer, as well as those by artists deserving of more attention, like Pinchus Krémègne, Hilla Rebay and Félix Labisse. Click ahead to discover ten of the must-see works in the sale, all attainable at extraordinary prices. 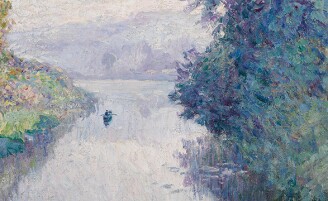