S otheby’s celebrates the world’s greatest pop group by offering a compelling selection that traces The Beatles from schooldays to global superstardom.

The Beatles’s early years are represented in items ranging from a teachers’ list of John Lennon’s school misdemeanours, to handbills advertising some of their early concerts in the Liverpool area, to a belt worn by Lennon in stage in Hamburg. A rare signed first pressing of their first single, ‘Love Me Do’ is the first amongst several attractive signed items – photographs, programmes – many of which were inscribed at key moments in the band’s history. There also more personal items in the sale, notably a pair of John Lennon’s familiar round glasses, possibly the first pair he ever owned, as well as artworks by Lennon, McCartney, and Harrison.

Fine art photographs and posters provide a fine range of visually compelling representations of The Beatles’s fascinating and ever-changing global public image. A different view of the band is granted by a number of items relating to the “fifth Beatle”, manager Brian Epstein, include his Cartier watch, his address book, and several others, whilst various business documents trace yet another aspect of the band’s development and history.

The sale concludes with several lots dating from after the band’s dissolution, notably a guitar with a fascinating history that was inscribed by Lennon in the mid-70s, and ends with a contemporary artwork that looks back with a warmth – and perhaps, today especially, a touch of envy – at The Beatles’s extraordinary world, suffused with love, music, and optimism. 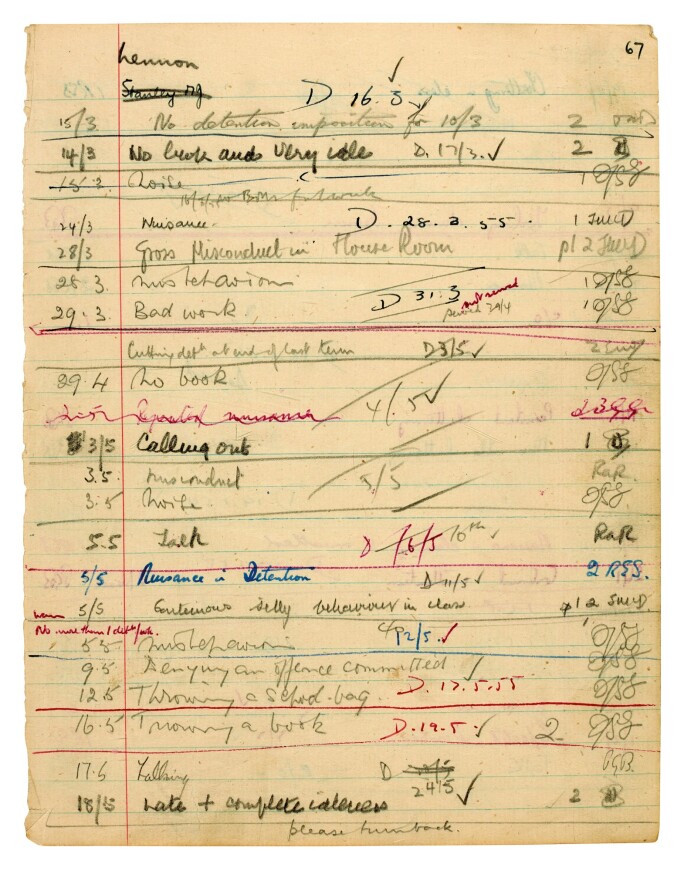 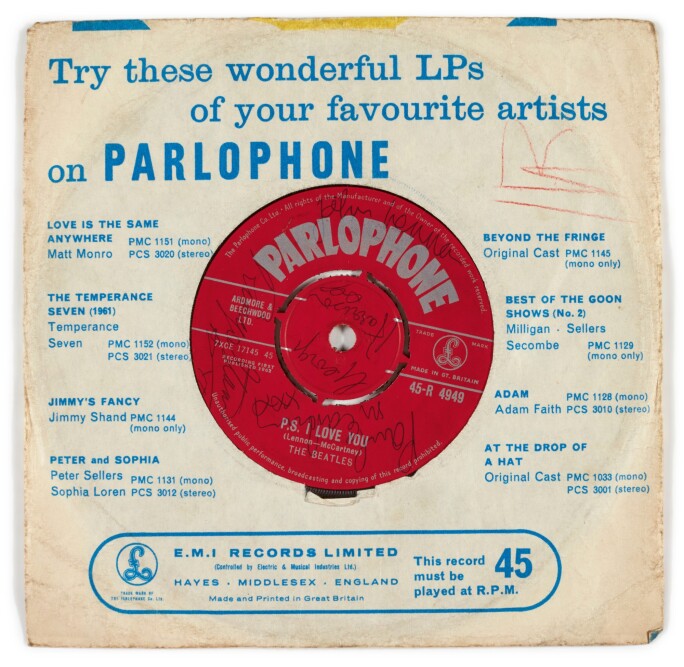 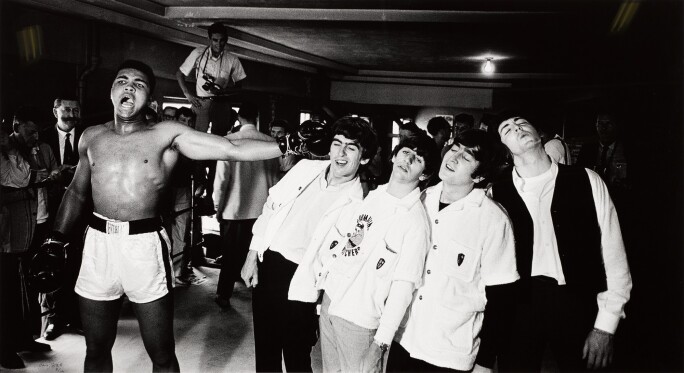 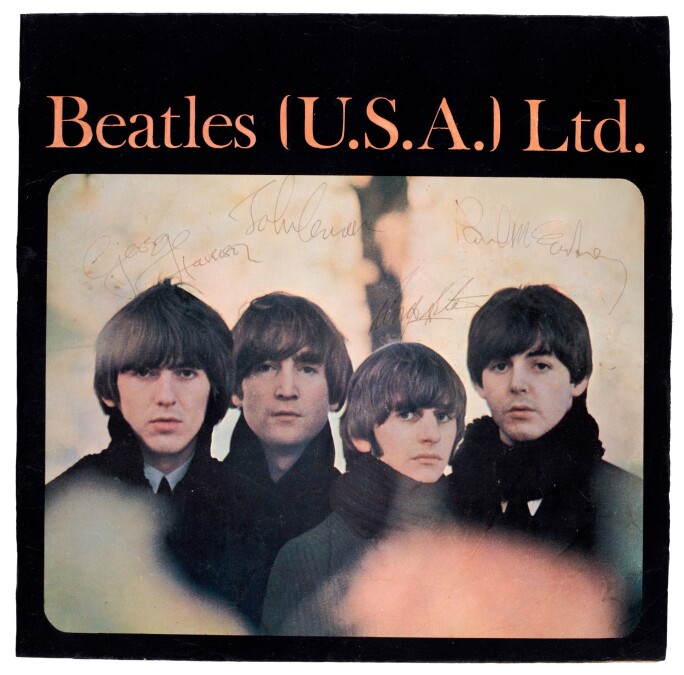 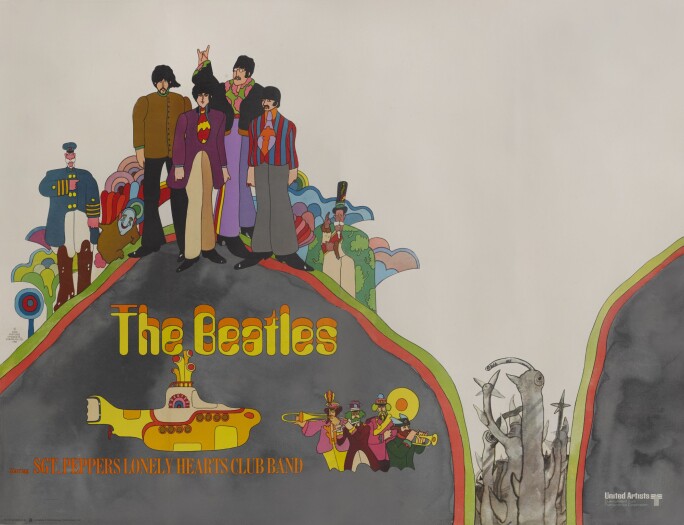 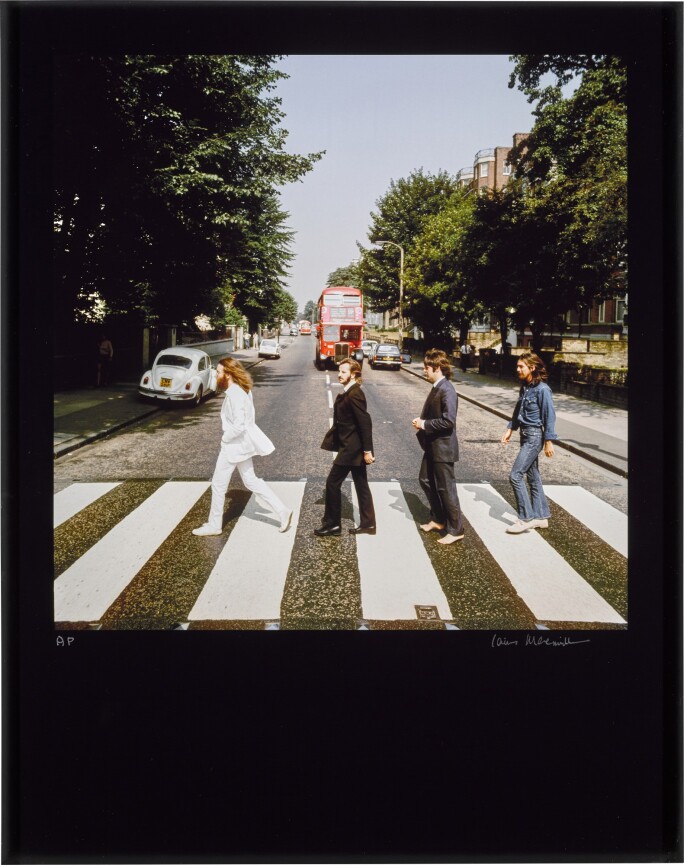 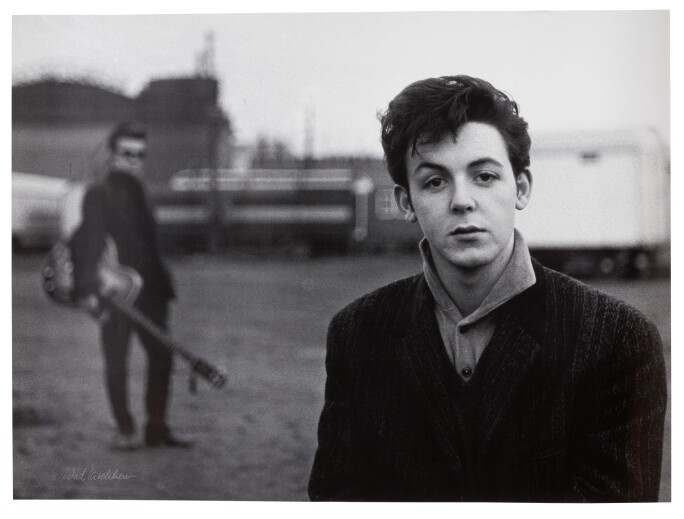 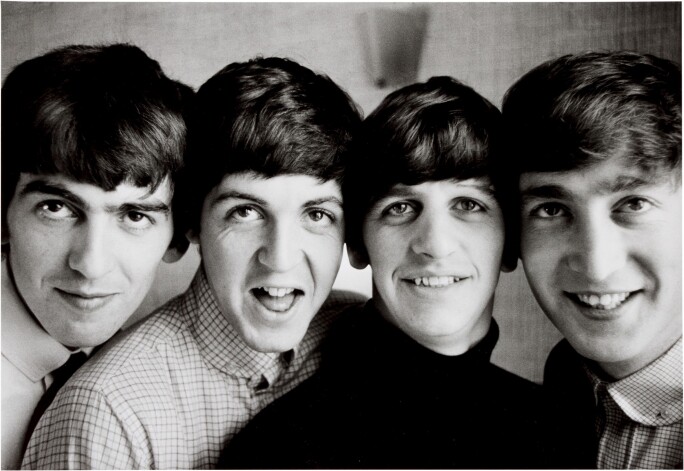 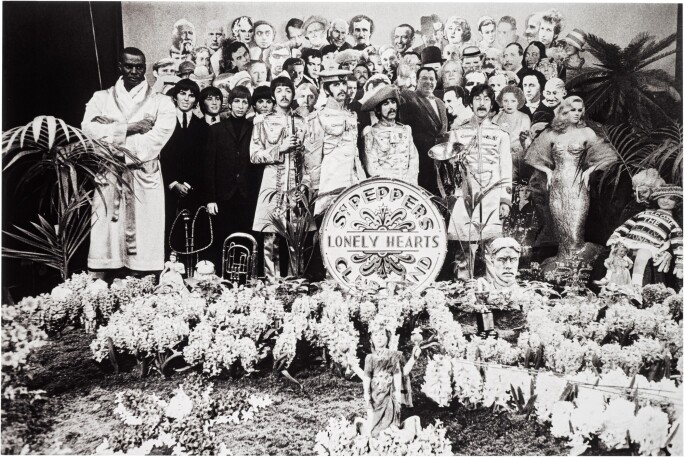 Brian Epstein’s relationship with The Beatles began in November 1961 when, as he later recalled, he “arrived at the greasy steps leading to the vast cellar and descended gingerly past a surging crowd of beat fans” into a space “as black as a deep grave, dank, damp and smelly”.

Brian knew he had found something truly exceptional on this first trip to the Cavern Club and within weeks the band had accepted him as their manager. This man with no prior experience of music management oversaw The Beatles extraordinary growth; it took them just two years to become the biggest musical act on the planet, and Brian Epstein remained integral to the group’s success and artistic flowering until his untimely death at the end of the Summer of Love.

The sale includes a number of lots that reflect the various aspects of Brian’s work with The Beatles. A highlight of the sale is Brian Epstein’s Cartier watch that kept The Beatles on time during their notorious 1966 world tour. We also have his 1967 pocket address book, providing a unique Who’s Who of the world of the Beatles and London’s “Swinging Sixties”. Other lots relating to Epstein include a business card, demos, and an inscribed copy of his memoir. 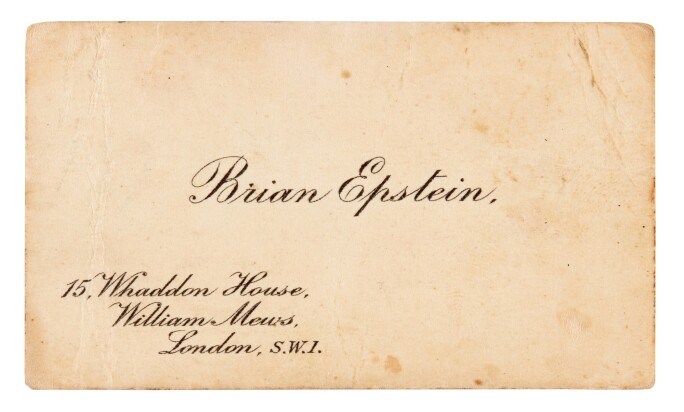 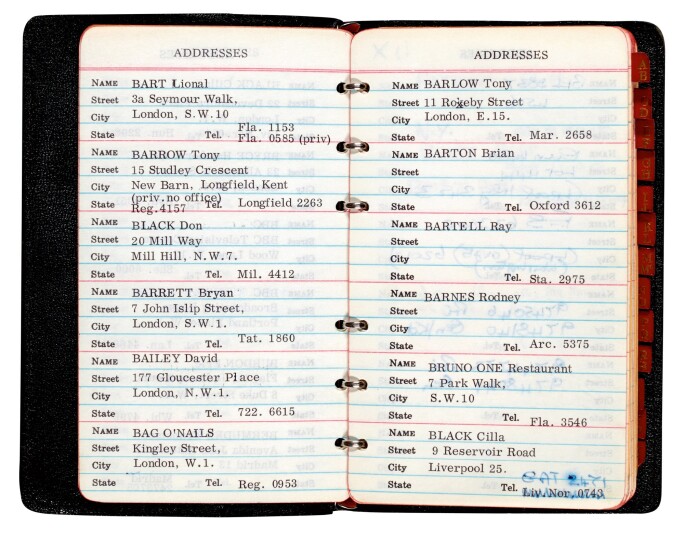 The sale also includes film posters from all points of the globe from the band’s three films: A Hard Day’s Night, Help!, and Yellow Submarine 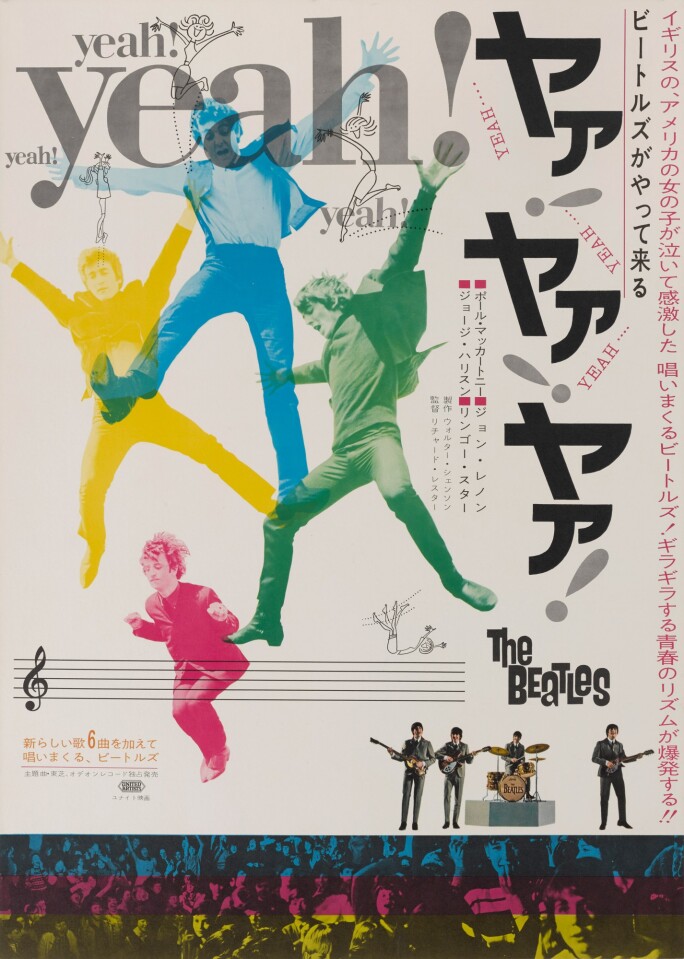 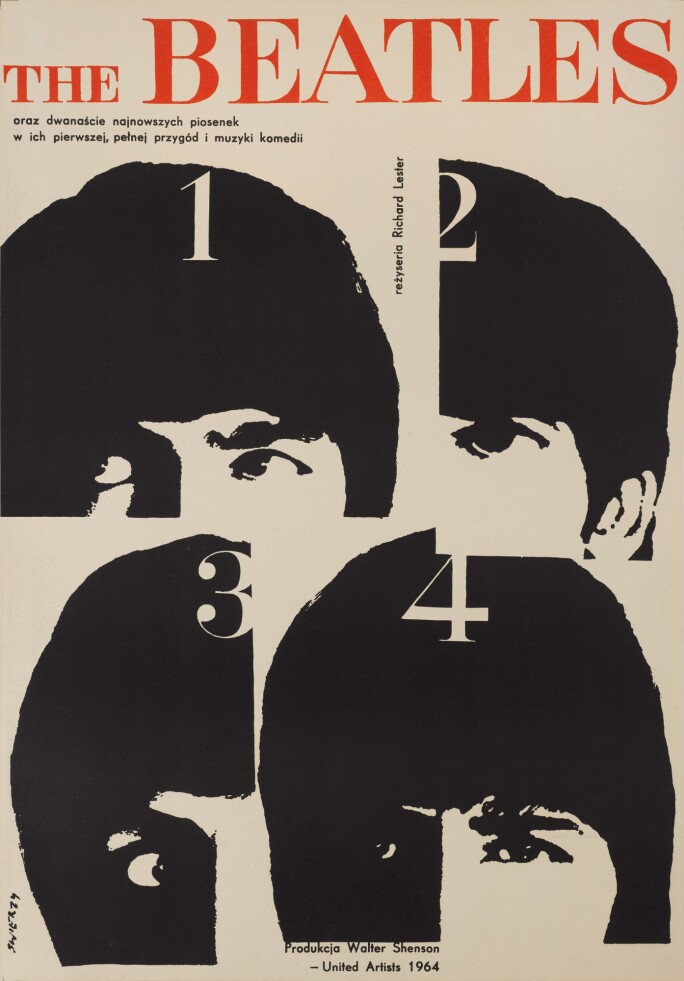 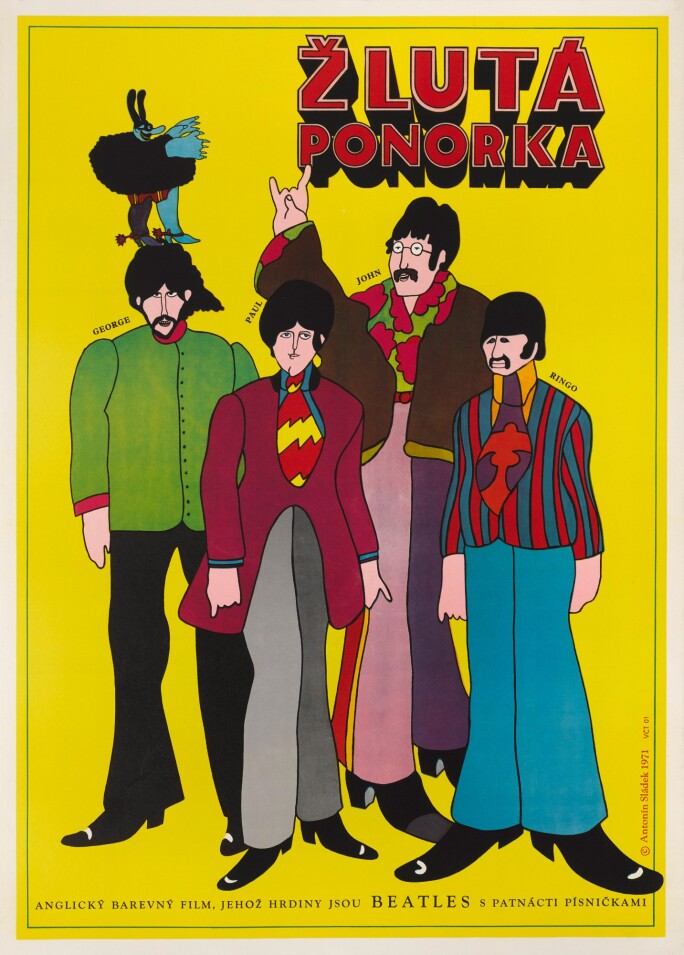 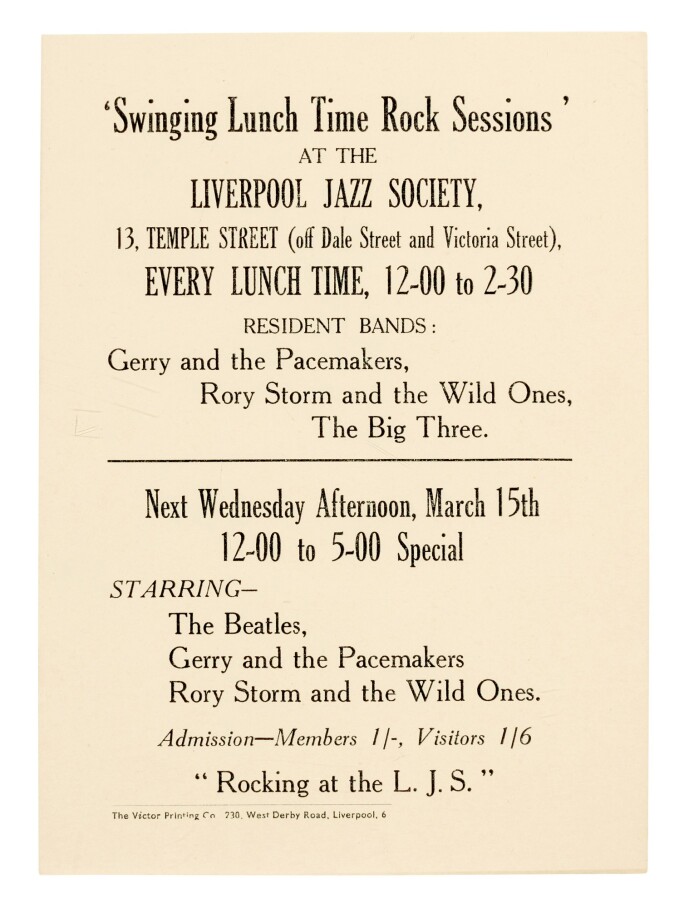 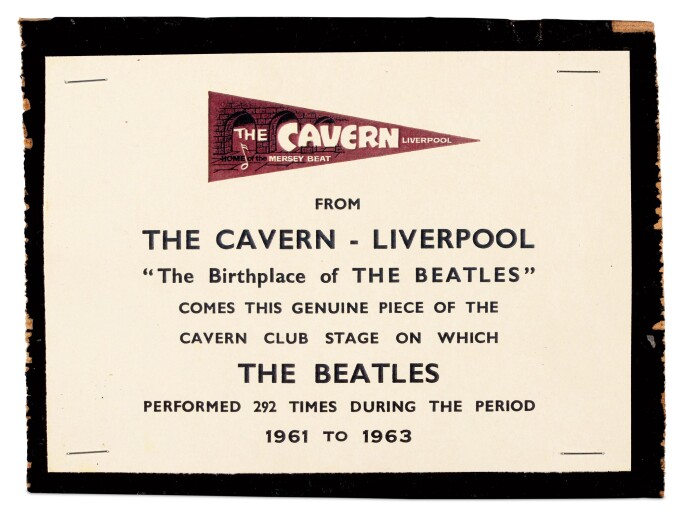 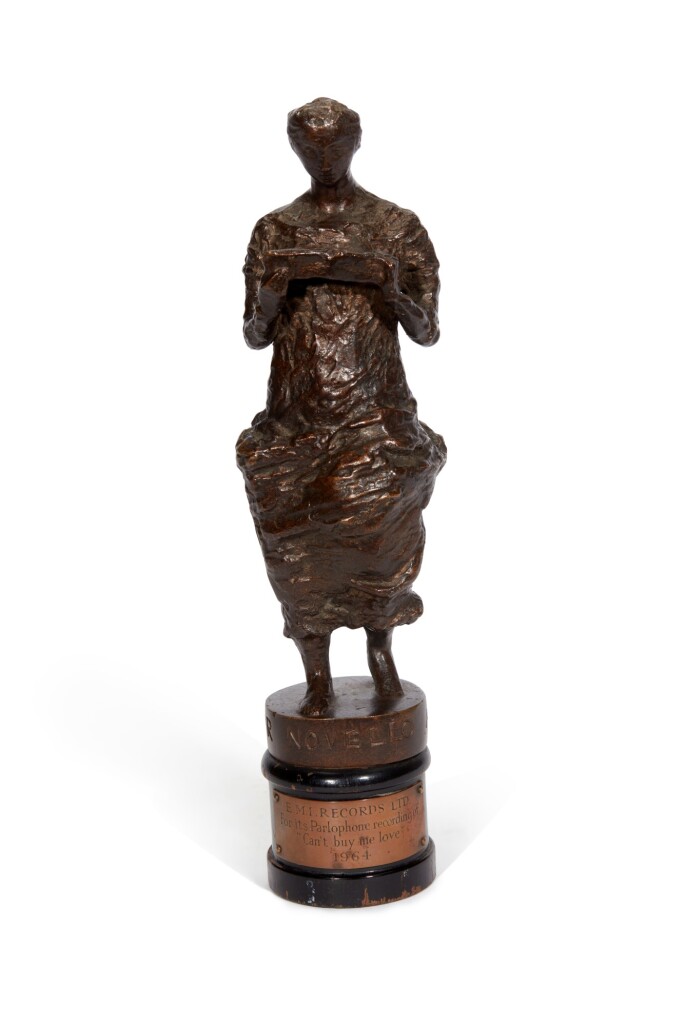 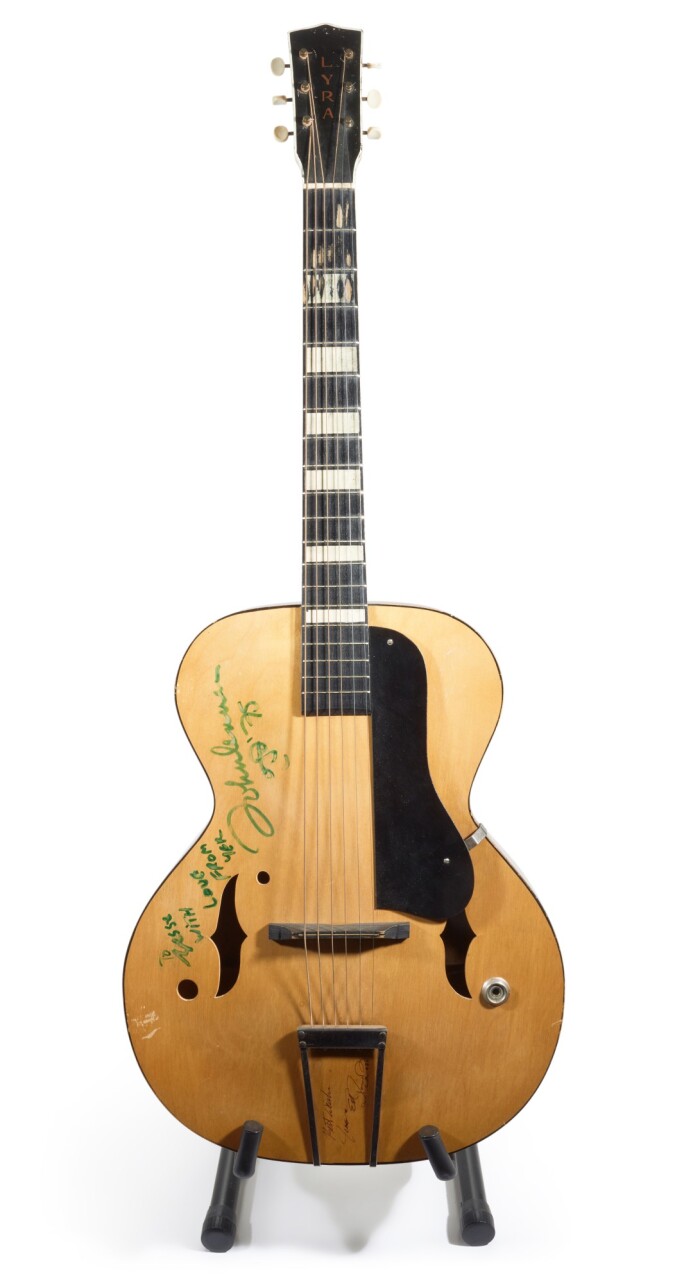 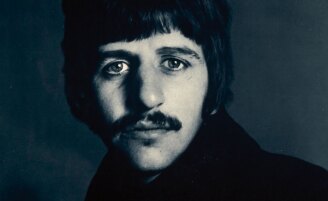