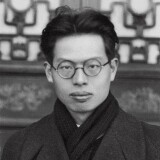 Works by Wu Dayu at Sotheby's 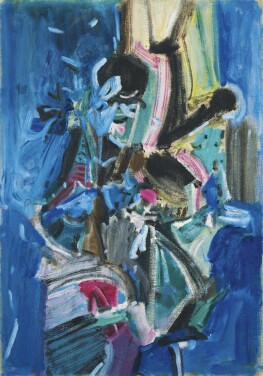 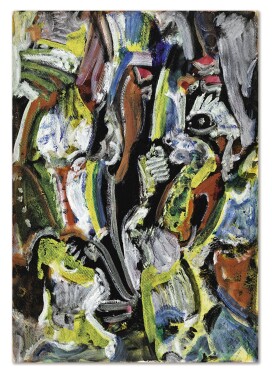 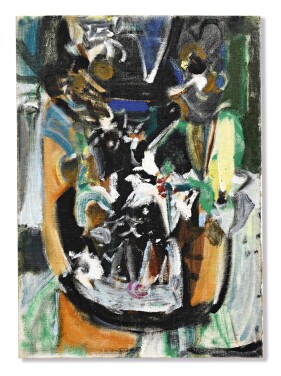 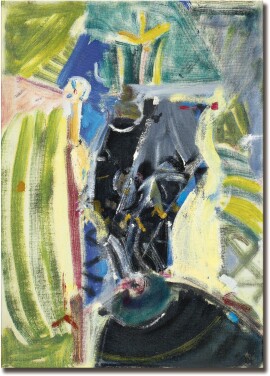 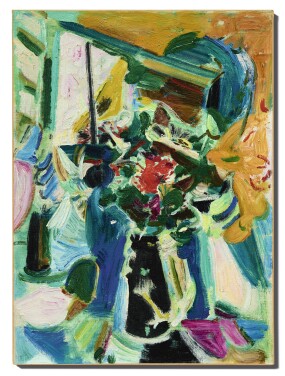 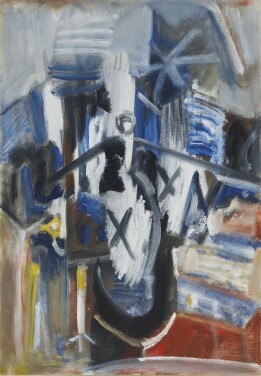 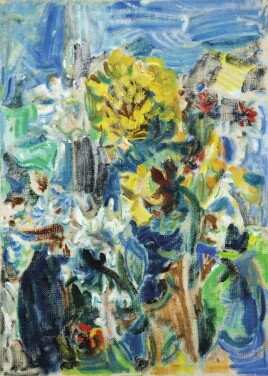 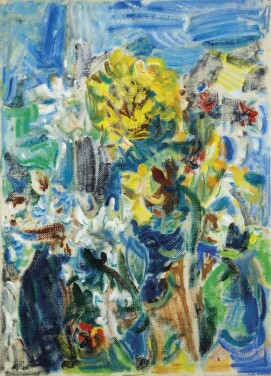 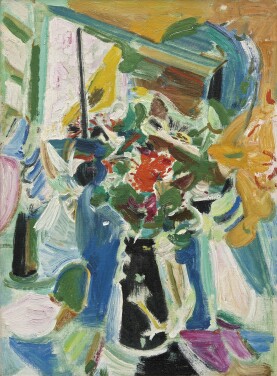 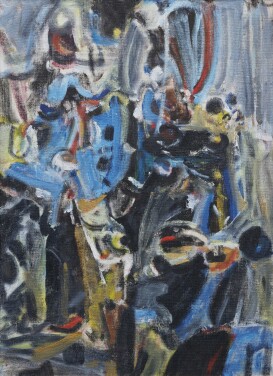 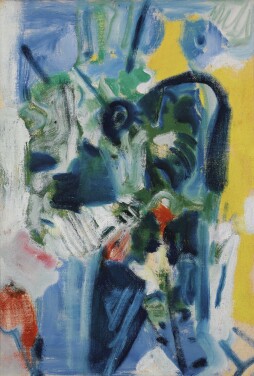 Chinese artist Wu Dayu was a visionary oil painter of the 20th century. Wu's oeuvre reflects a synthesis of Western modern art with Chinese philosophy and metaphysics through a unique, bold abstraction known as Dynamic Expressionism. His work significantly pushed the abstraction movement forward in the 20th century through an expressive color palette and intuitive, gestural handling of paint.

Wu was born in Yixing County, Jiangsu province in 1903. As a young boy, he studied painting with a private tutor. In 1922, he moved to Paris to study at the Ecole Superieure Nationale des Beaux Arts, where he trained under Georges Braque. Upon his return to Shanghai in 1927, Wu began teaching at the Shanghai Art School. Within a year, he co-founded the National Arts Academy, Hangzhou, becoming its first Dean of Western Painting. He was a beloved and revered professor and developed the Art Movement Society and its journal, Apollo, alongside Lin Fengmian and Lin Wencheng. During the Cultural Revolution, Wu’s status as professor and artist – as well as his bourgeois upbringing with private tutors – brought him considerable persecution. He was perceived to be an elitist intellectual, and critics destroyed nearly all of his works. In the final two decades of his life, he continued to produce abstract paintings, though he rarely signed or dated them. In 1982, Wu participated in the Shanghai Oil Painting Exhibition in Beijing, the first exhibition since the Cultural Revolution to showcase the first generation of Chinese oil painters. Since Wu’s death in 1988, his work has been the subject of scholarly investigation and has met increasing commercial success. A major exhibition and seminar on Wu’s career were organized in Beijing in 1996, and the National Museum of History, Taipei, held a retrospective of his work in 2001.