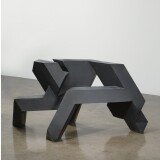 Works by Tony Smith at Sotheby's 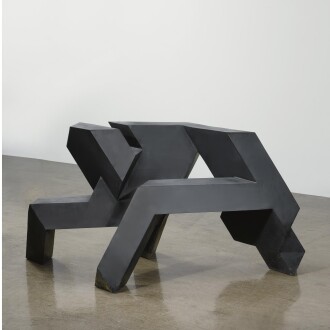 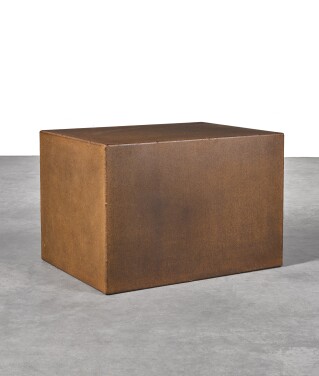 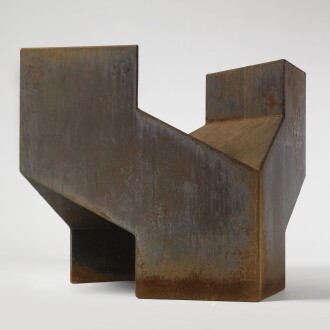 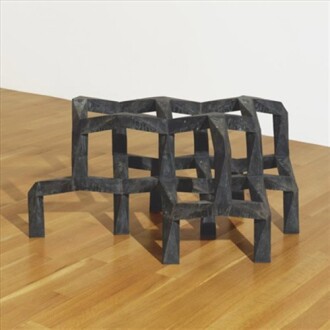 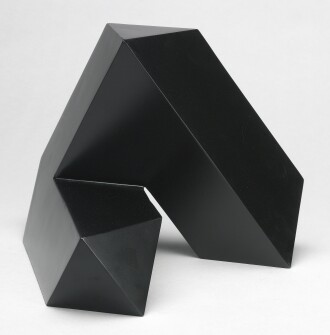 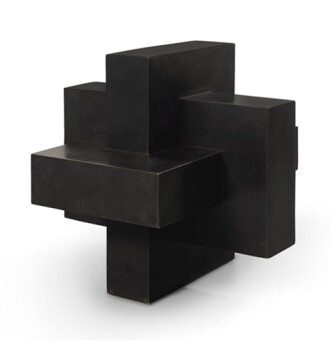 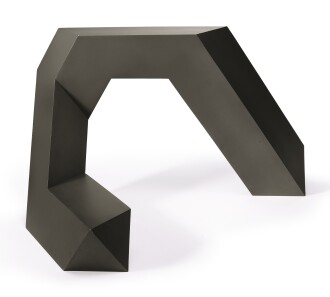 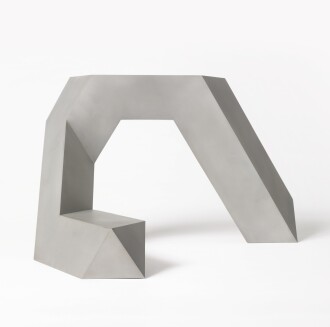 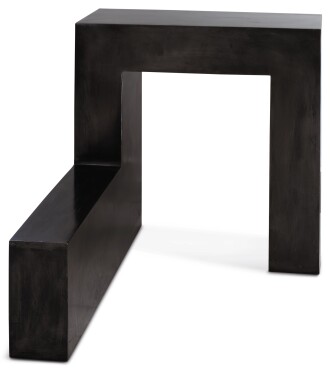 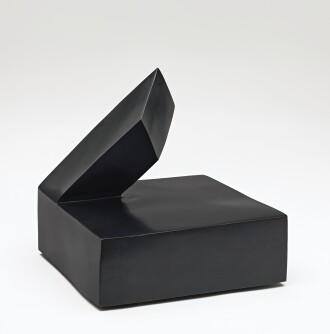 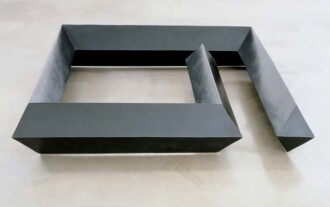 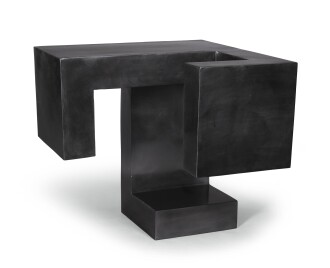 Tony Smith was one of the most influential American sculptors of the 20th century, known for conceiving imposing, planar structures that spark emotion with their simplicity and scale. Apprenticed to Frank Lloyd Wright in the 1930s, Smith later became an independent architectural designer and did not exhibit his canonical steel sculptures until 1964, at the age of 52. The work he created over the next decade and a half would firmly establish Smith as a principal figure in American minimalism.

Anthony Peter Smith was born on September 23, 1912 in Orange, New Jersey. While working at the family factory during the Depression Years, he attended evening courses with George Grosz and others at the Art Students League of New York. In 1937, he moved to Chicago to study architecture at the New Bauhaus and the following year began working as a carpenter helper and bricklayer for Frank Lloyd Wright's Suntop Homes project. Three years later, Smith struck out on his own as a residential architect and an instructor of architecture and design. During the 1950s, he traveled extensively through Europe with his wife, the opera singer Jane Lawrence; their children included the artist Kiki Smith. In 1961, while recuperating from a serious car accident, he began to create small geometric maquettes, and the following year he created his first major steel sculpture, Black Box, which betrays his architectural background as well as his close acquaintance with Mark Rothko and Clyfford Still. Exhibitions ensued at the Jewish Museum in New York, 4. documenta in Kassel, and the 34th Venice Biennale. The car accident that had laid Smith up in 1961 resulted in a dangerous blood condition, and he succumbed to a heart attack at age 68 on December 26, 1980. A major posthumous career retrospective was held at the Museum of Modern Art in New York.

Today, Smith's work can also be found in the permanent collections of such important institutions as the National Gallery of Art in Washington D.C., the Nasher Sculpture Center in Dallas and the Whitney Museum of American Art in New York, as well as in public spaces in numerous cities including Seattle, Oslo, and Seoul.