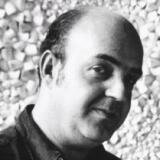 Born 1930. Died 1990.
Interested in selling a work by Sergio Camargo?
Get an Estimate

Works by Sergio Camargo at Sotheby's 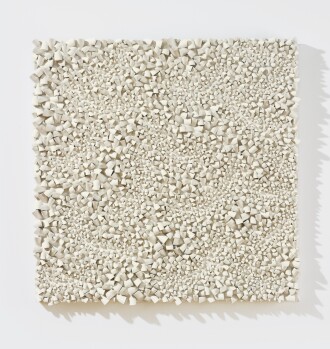 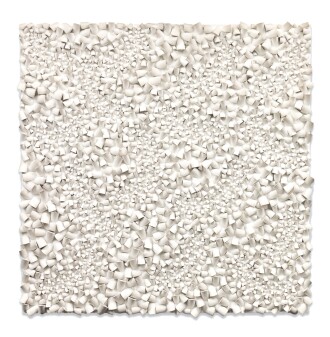 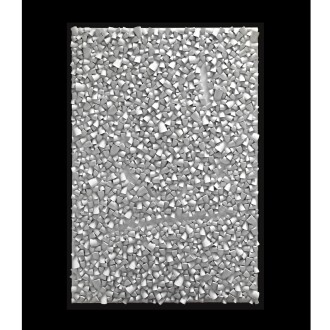 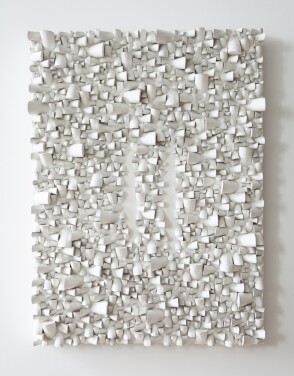 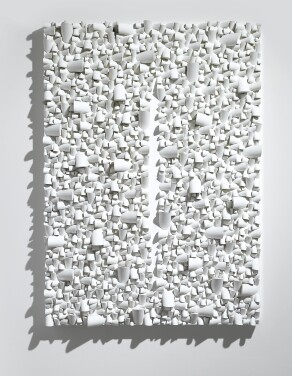 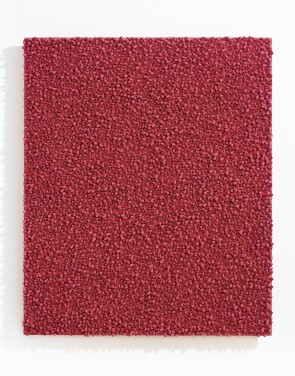 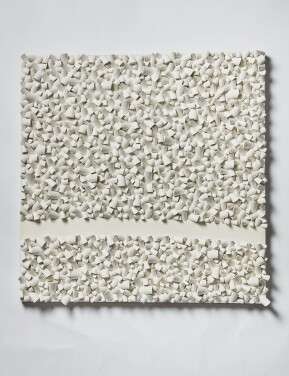 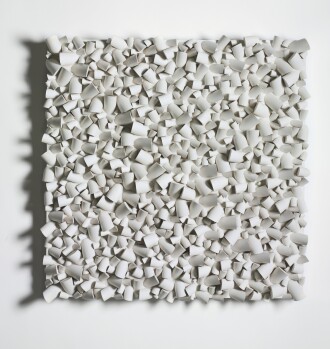 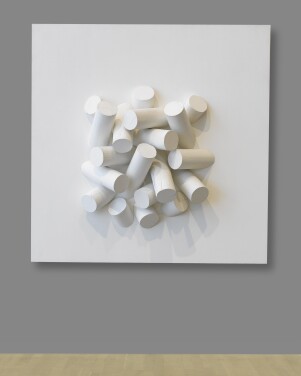 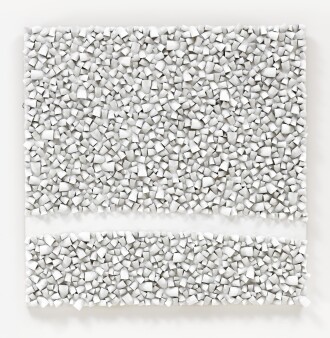 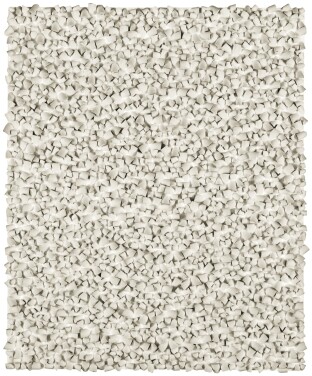 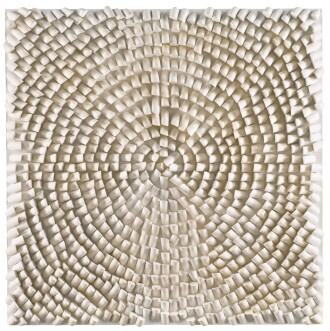 S érgio de Camargo was a Brazilian sculptor of the 20th century who spent much of his life in Paris. He is best known for his monochromatic, geometric sculptures which synthesize the approaches and aesthetics of Constructivism, Minimalism, and early Cubism. Although the texture of many of his works highlight the material used such as wood and marble, they are often smooth and purposefully finished on the surface, in order to use volume and line to investigate space, objecthood and production.

Born in Rio de Janeiro in 1930, de Camargo studied at the Academia Altamira in Buenos Aires under the avant-garde painter Emilio Pettoruti, and Lucio Fontana, the founder of Spatialism. He moved to Paris in 1948 where he initially stayed for five years, developing a balanced but impassioned education across disciplines and institutions; he studied philosophy at La Sorbonne under Gaston Bachelard, fine arts at the Académie de la Grande Chaumière, and upon a second trip to Paris in 1961, sociology at the École Pratique des Hautes Études. His work was significantly influenced by the major figures of the Parisian avant-garde with whom he interacted including Jean Arp, Constantin Brancusi, and Henri Laurens. He joined the Group de Recherche d’Art Visual, which experimented with kinetic art, and began his Relief series of sculptures that exude a sense of movement despite their static geometric forms that seem to jet forth in unison.

After winning the International Sculpture Prize at the Paris Biennale of 1963, he returned to Brazil, where he incorporated Brazilian Constructivist aesthetics and enjoyed domestic and international success. He was commissioned for a monumental wall sculpture for Oscar Niemeyer’s Foreign Ministry in 1965, won a gold medal at the 1965 Sao Paulo Biennale, and participated in the 1966 Venice Biennale and 1968 Documenta in Kassel. His works can be found at the Tate Gallery, the Centre Pompidou, the Museum of Modern Art and many other major institutions.