Works by Peter Doig at Sotheby's 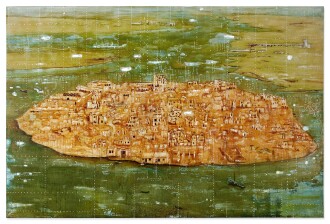 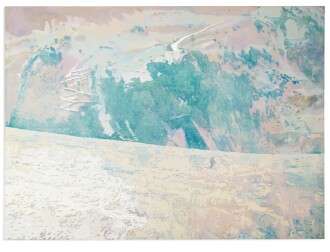 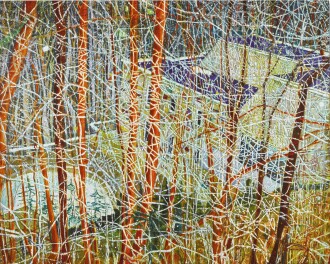 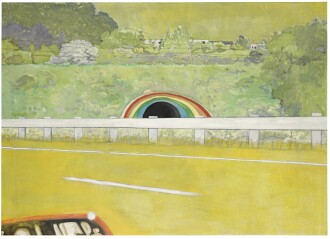 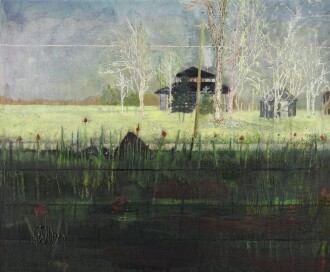 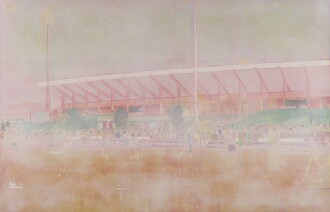 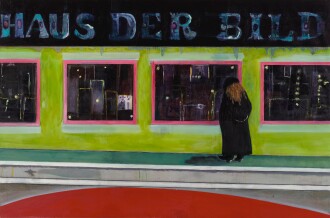 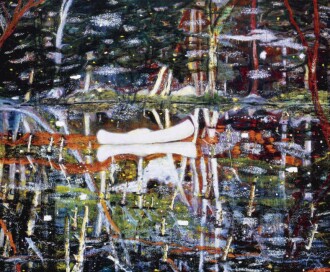 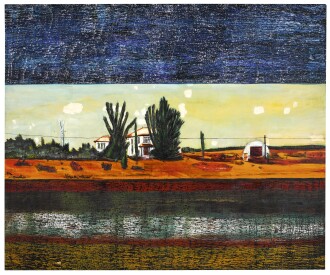 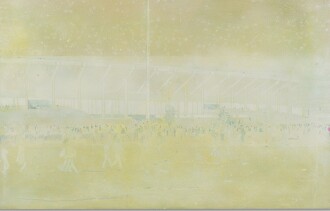 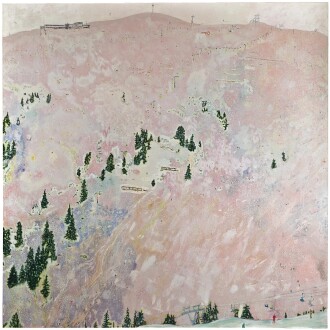 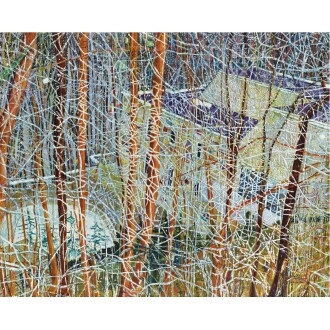 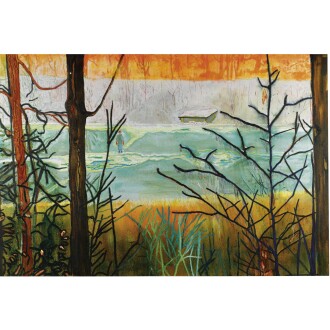 Considered one of the most significant representational painters working today, Peter Doig has crafted a body of work that melds landscape, autobiography and personal style. Doig was born in 1959 in Edinburgh, Scotland, but as a very young child his family lived for several years in Trinidad, before ultimately relocating to Canada. Early in his career, he studied at various institutions in London, including the Wimbledon School of Art, Saint Martin’s School of Art and the Chelsea School of Art, where he eventually earned his MA in 1990. Following his graduation, Doig won the prestigious Whitechapel Artist Award, resulting in a solo exhibition at the Whitechapel Art Gallery in London in 1991. He continued to live and work in London for many years, exhibiting both in Europe and the United States, but in 2002 he moved back to his early childhood home of Trinidad and established a studio, where he continues to live and work today.

A large portion of Doig’s oeuvre is dedicated to landscapes, which, although abstracted to a certain degree, convey the artists use of photographs as a point of departure, and their specificity of locale and figuration reveal a sense of personal memory; of this element in his work, Doig commented that “There exists a tension…between the often generic representation of a pastoral scene and the investment in my own experiences of the landscape. All of the paintings have an element of autobiography in them, but I resist making the autobiographical readings overly specific.”

Doig’s first major solo survey exhibition was held at the Tate Britain, London, in 2008, and was followed a short five years later by a major solo show at the Scottish National Gallery in Edinburgh in 2013. His work has been acquired by many important collections internationally, including the Tate Modern, London; Musée National d’Art Moderne, Paris; the Museum of Modern Art, New York; and the Art Institute of Chicago, among many others.

Museums with Works by Peter Doig 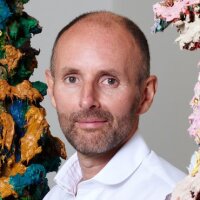 Type: artist
Category: Artist
Glenn Brown
View Profile
Artist Image: 2013 Jeremy Sutton-Hibbert
Please note that prior performance of the indexes and realized returns contained herein does not guarantee future results. In addition, there is no guarantee that random collections of individual works of art or stocks will yield index returns. We are not financial advisors and we are not in the business of recommending art as an investment. We also have no comparative advantage in forecasting the future direction of the art market. Investment decisions should be based on the risk return tolerance and time horizon of the investor with, if desired, the support of a licensed financial advisor. This information is provided "as is" and with no representations or warranties either express or implied of accuracy, merchantability, fitness for a particular purpose or of any other nature are made with respect to this information or to any expressed views presented in this information.