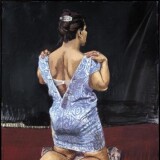 Works by Paula Rego at Sotheby's 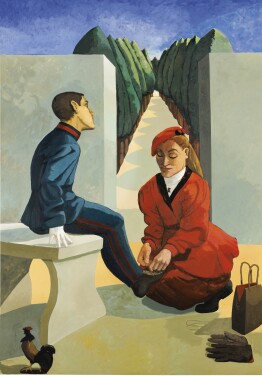 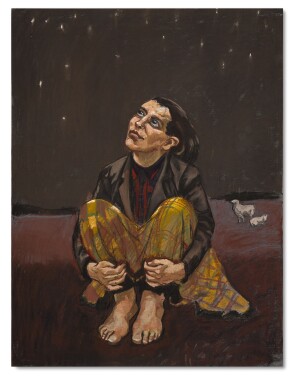 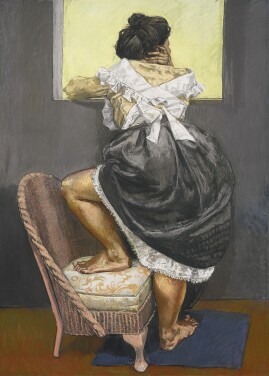 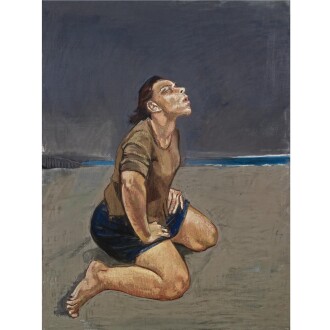 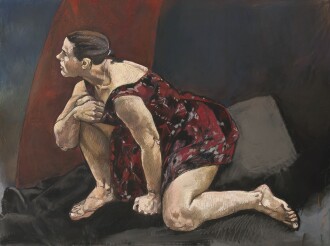 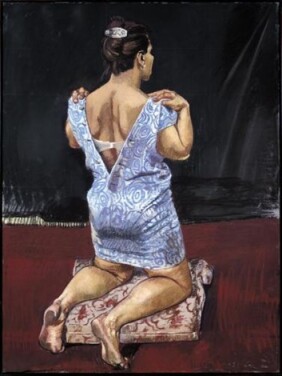 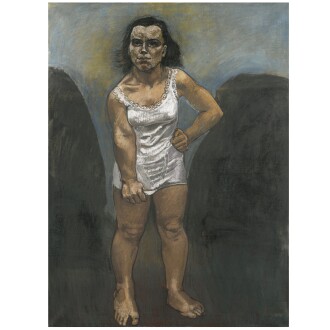 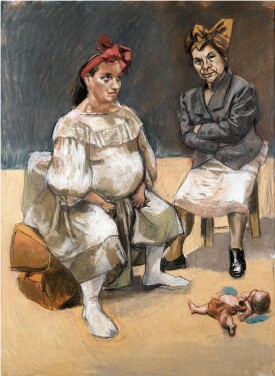 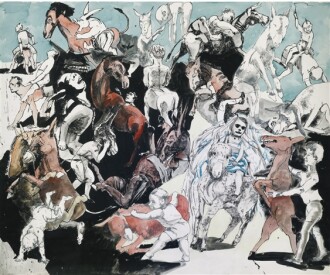 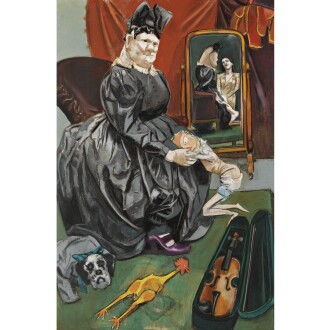 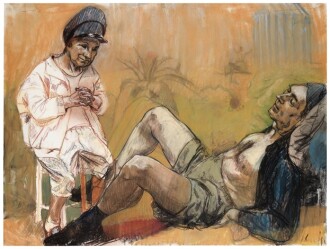 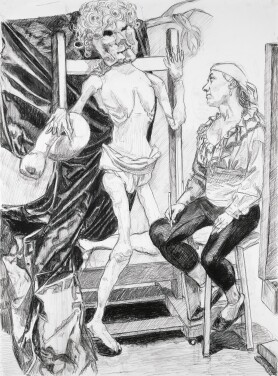 Drawing on the folk traditions of her native Portugal, Paula Rego creates unsettling, politically charged paintings, prints, drawings and collages. Permeated with a sense of uneasy ambiguity, Rego’s work explores the dynamics of human cruelty, brutality and power in the context of interpersonal relationships, political systems and social structures. An ardent supporter of women’s and abortion rights, Rego uses her art to make powerful and timely statements: in one of her best-known series, 1994’s Dog Women, her animalistic depictions of women, rather than suggesting debasement, convey a defiant embrace of physical power.

Rego was born in 1935 in Lisbon, Portugal, and in 1952, moved to London to attend the Slade School of Fine Art. Rego launched her artistic career in 1962 when she began exhibiting with The London Group, which counted David Hockney and Frank Auerbach as members. Her early work, heavily influenced by Joan Miró and the Surrealists, verged on abstraction—in part, a reaction to her conservative training. In 1990, Rego was invited to become the first Associate Artist at London’s National Gallery. Around this time, her practice underwent a notable shift: favoring pastels over oils, Rego evolved toward the clear, linear representational style for which she is best known.

In 2009, a museum dedicated to her work, the Casa das Histórias Paula Rego, was opened in Cascais, Portugal. The following year, Rego was named a Dame of the British Empire. Her work resides in numerous important public collections, including the British Museum, National Gallery, National Portrait Gallery and Tate Gallery in London; the Metropolitan Museum of Art and Museum of Modern Art in New York; and the Berardo Collection Museum in Lisbon. Rego currently lives and works in London.