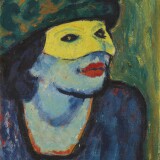 Works by Max Pechstein at Sotheby's 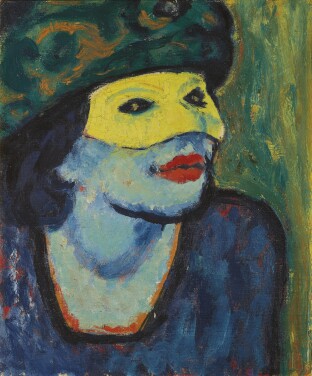 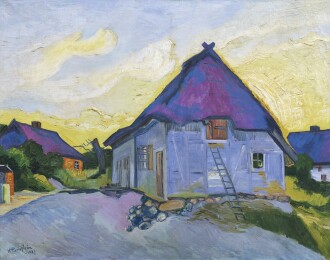 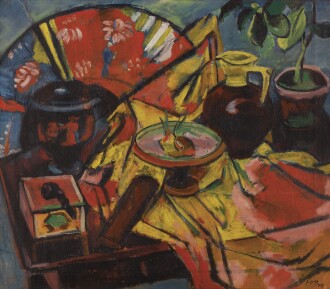 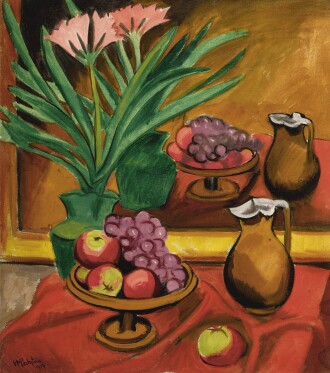 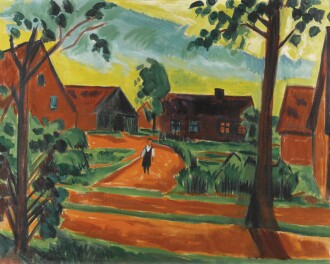 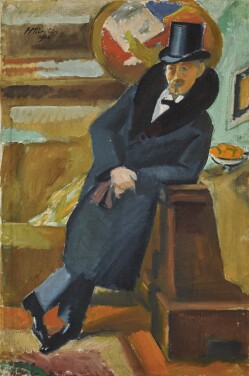 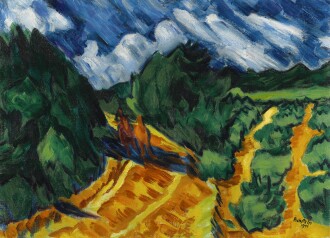 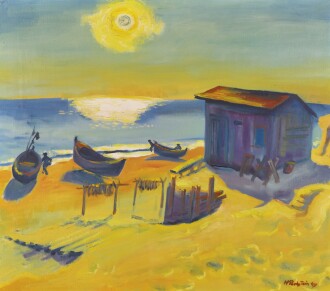 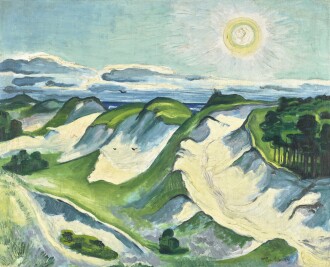 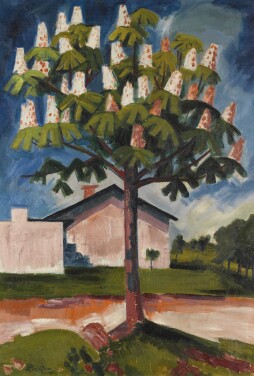 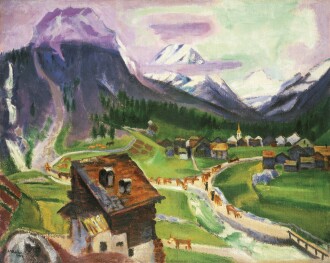 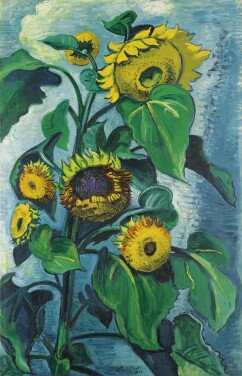 German Expressionist Max Pechstein was a quintessential artist of the Die Brücke group in the years leading up to World War I. His use of bold color and expressive form contributed to the development of expressionism, and he led The New Secession movement alongside George Tappert in 1910. A crucial member of the avant-garde, he consistently experimented with line, form and acidic color that was liberated from mimetic representation in his landscapes and figurative paintings.

Born in Zwickau, Germany, Pechstein studied at the School of Applied Arts and the Royal Art Academy in Dresden before meeting Erich Heckel, who introduced him to the Die Brücke group, in which Pechstein participated throughout the following years. The experimentation of his early career developed in tandem with Primitivism, and he became increasingly interested in the imagery of non-Western cultures. He traveled to the Palau Islands in the South Pacific, in a manner similar to Gauguin’s infamous travels to Tahiti. In 1916, he was sent to fight on the Western Front for Germany. After the war, he joined two socialist groups in Germany (despite previously expressing a conservative stance) before becoming a professor at the Berlin Academy between the wars. In the early 1930s, amongst the ardent nationalism and severity of the Third Reich, Pechstein was deemed Degenerate by the Nazis – as was typical of his Die Brücke and Der Blaue Reiter colleagues – and was forced to resign from the academy and banned from working or exhibiting in Germany. Over three hundred of his paintings were taken from German museums, and sixteen of his works were prominent examples of Degenerate Art in the eponymous exhibition in 1937.

Following the end of the war, he was reinstated to his teaching position and resumed both painting and printmaking. Pechstein’s works can be found in the permanent collections of the Art Institute of Chicago, the Museum of Modern Art, the Albertina in Vienna and the Smithsonian, among many other major museums around the world.