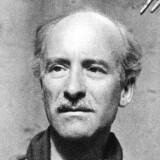 Works by Julio González at Sotheby's 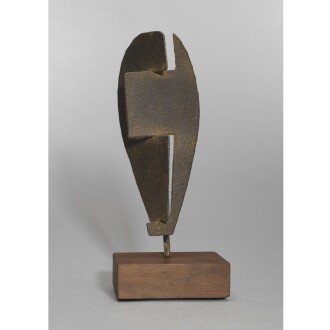 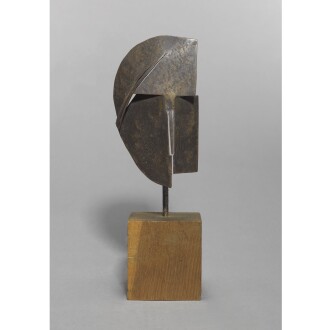 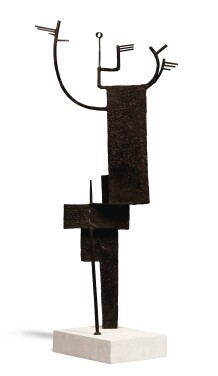 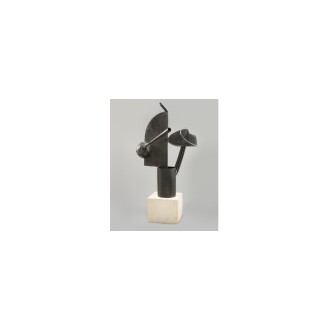 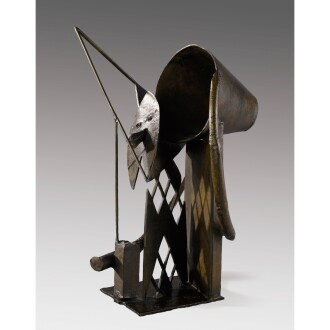 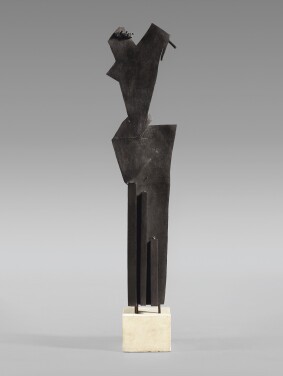 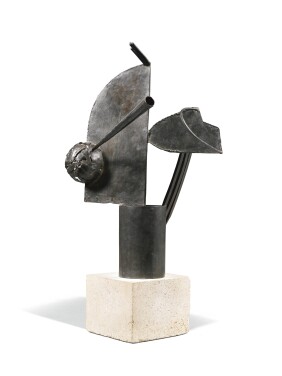 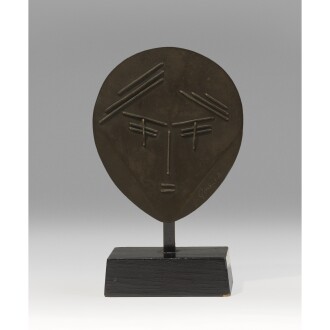 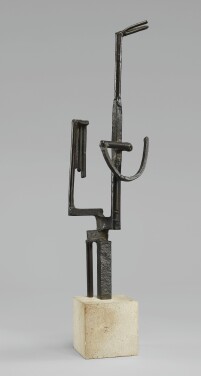 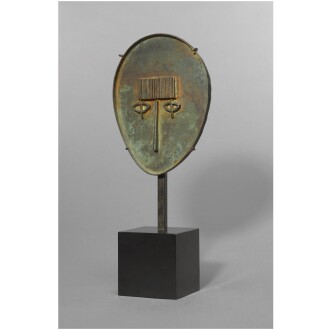 Julio González’s work shirks the label of any art historical movement, synthesizing the two supposedly opposing styles of Constructivism and Surrealism. He pioneered a style of sculpture in which volume is suggested through openness and by the interplay between linear forms; His figures and the space within which they exist become inseparable. This practice would come to characterize the unique sculptural language that González termed “drawing in space”.

Born into a family of metalsmiths, González’ work was not by any means revolutionary over the first thirty years of his career, in which he produced traditional, albeit beautiful, metalwork. In 1918, González worked at the Renault factory where he learned the technique of autogenous welding, which he would later use in his celebrated iron sculptures. It was only in 1928, when Pablo Picasso asked González’ advice on welding a sculpture, that González would bring together Cubism and industrial welding—a departure from the solid mass of traditional sculpture. This led to four years of close collaboration between the two Spanish artists, and the development of a new visual lexicon for González. He created work that was neither completely naturalistic nor totally abstract, with a playfulness that lent life to otherwise inert metals.

Connections can be made between González’ revolutionary work and that of his artistic contemporaries Alexander Calder, David Smith and Pablo Picasso, and he was surely greatly influenced by these artists. Recognized as the “master of the torch” by David Smith, the synthesis that González achieved was surely based on his unique and masterful knowledge of the medium.

Museums with Works by Julio González 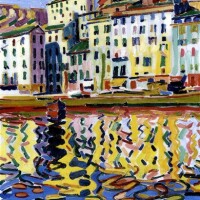