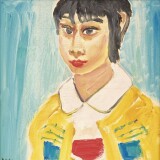 Works by Ding Yanyong at Sotheby's 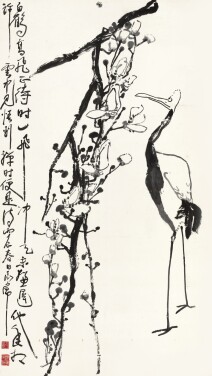 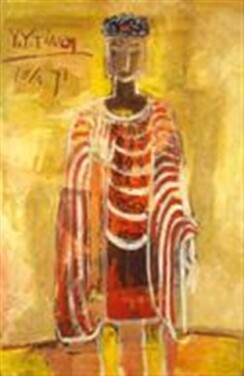 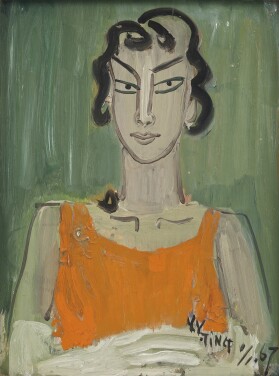 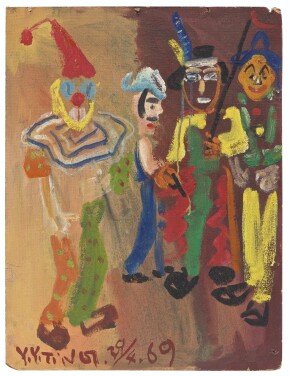 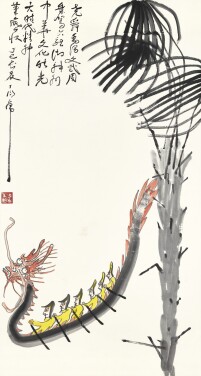 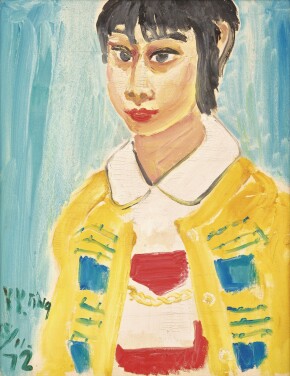 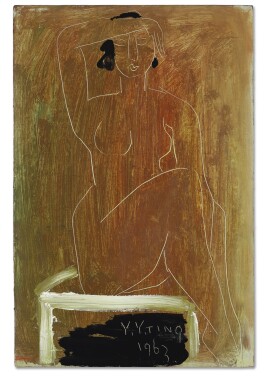 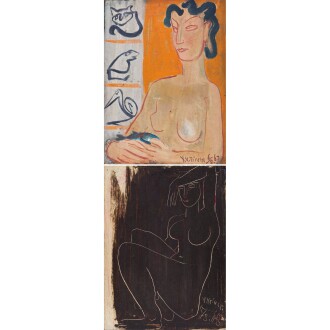 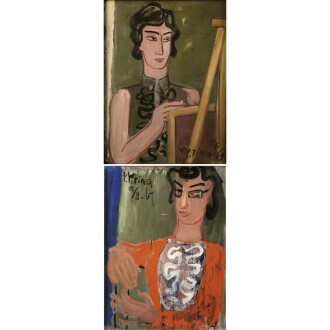 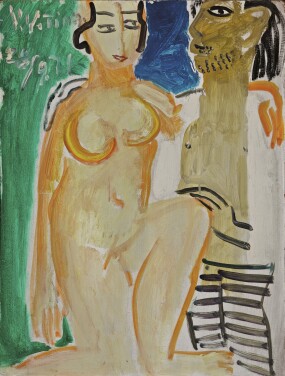 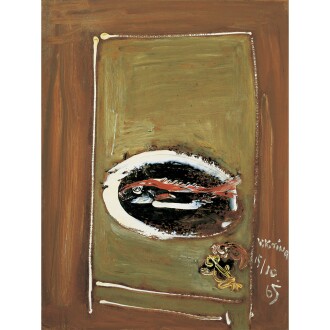 Dubbed both the “Matisse of the East” and the “Modern Bada Shanren,” Ding Yanyong achieved a deft syncretism of Eastern and Western aesthetics. His characteristic early paintings feature a vibrant, Fauvist palette, traditional calligraphic brushwork, and primitivist motifs – inspired by the modernists’ appropriations of African designs, as well as his own intent study of Taiwanese aboriginal carvings.

Ding Yanyong (丁衍庸) was born on April 15, 1902, in Maopo, Xieji, Maoming, China. After graduating from high school, he was sent by the Guangdong provincial government to study drawing under Fujishima Takeji in Japan. He then enrolled at the Tokyo School of Fine Arts, where he first encountered the work of Henri Matisse. Graduating in 1925, Ding returned to China where he became a pioneering exponent of Western painting. It was not until the early 1930s that he began to explore the work of Chinese masters like Bada Shanren, and he discovered an affinity between them and his Western idols. “They are one and the same,” he wrote in his diary, “except that China preceded the West by 700 years.” Ding was active as a painter and painting instructor in several cities in China until the culmination of the Communist Revolution in 1949, at which time he relocated to British Hong Kong and resumed his artistic practice and teaching. The artist visited and exhibited in Melbourne, Paris and Kyoto during the late 1970s, but ultimately died in Hong Kong in 1978.

Ding’s work is held in the Hong Kong Museum of Art, the Institute of Contemporary Arts Singapore, and the Johnson Museum of Art in Ithaca, New York, and numerous other world museums. Recent auction offerings include Red Lady (1969), which sold for US$861,000 against a high estimate of $490,000 at Sotheby’s Hong Kong in 2016.