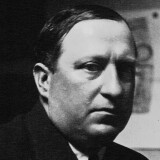 Works by André Derain at Sotheby's 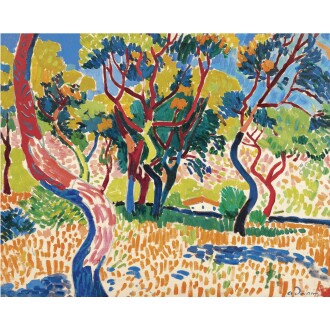 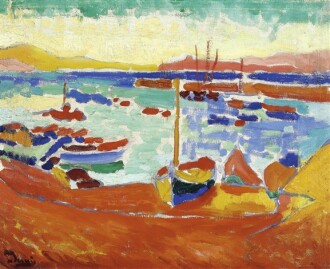 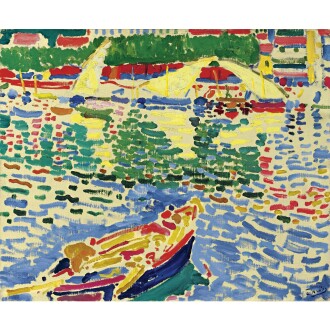 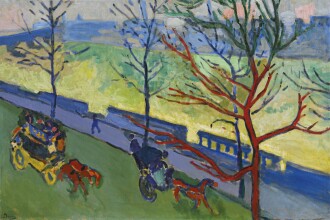 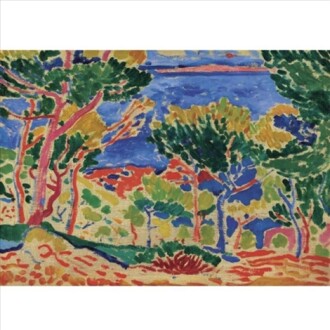 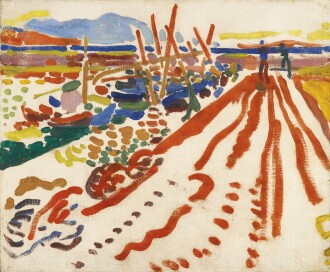 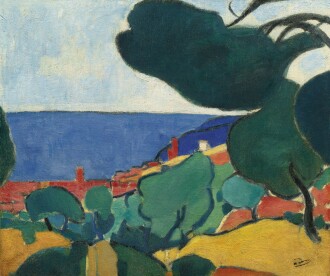 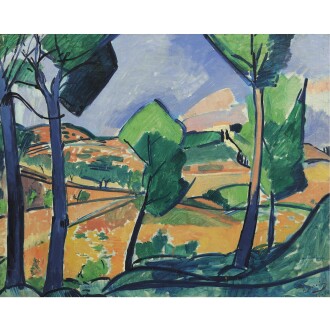 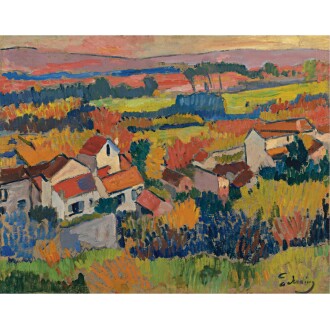 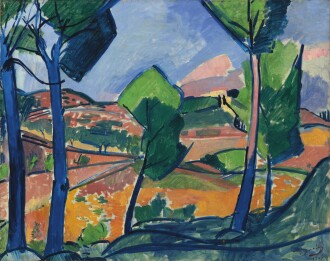 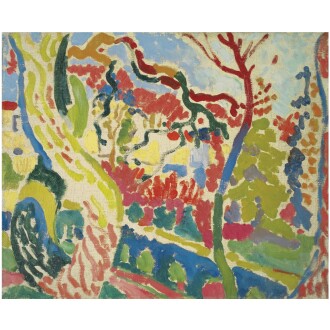 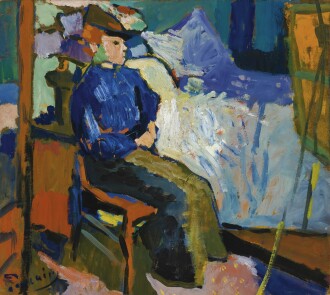 French painter and sculptor André Derain was a leading figure of the avant-garde during the late 19th and early 20th centuries. Although he returned to a sense of classicism in his later career, Derain is best known for his role in the development of Fauvism alongside Henri Matisse in the years following the turn of the century. His investigation of flattened forms and vibrant colors allowed for the liberation of color from mimetic representation of subject matter; the ways in which he abstracted his landscapes and figural scenes emphasized color as a conveyer of meaning in its own right.

Born in Chatou, Yvelines, France in 1880, Dérain displayed an interest in painting from a young age. He maintained a dual education in his late teens, studying engineering at the Académie Camillo, and painting under Eugène Carrière, while sharing a studio with fellow Fauvist painter Maurice de Vlaminck. Derain spent the summer of 1905 painting alongside Matisse in the village of Collioure in the South of France, depicting the landscapes and scenes on the water with bold, nearly acidic color and a relatively free handling of paint. The pair showed their works from that summer at the Salon d’Automne of 1905, prompting critic Louis Vauxcelles to pejoratively refer to the works as Les Fauves, or “wild beasts.” With the movement solidified, Derain sustained significant commissions and experimented even more freely, synthesizing the chromatic richness of Fauvism with the fragmentation of Pointillism, working in a somewhat Divisionist manner. After dealer Daniel-Henry Kahnweiler purchased the works held in Derain’s studio in 1907, the artist was financially secure and able to incorporate a contemporary interest in Primitivism and began to experiment with sculpture. He exhibited with the Der Blaue Reiter group in Germany in 1912, and at the Armory Show in New York the following year. After mobilization during World War I, Derain approached his paintings with a renewed interest in classicism, exhibiting internationally and enjoying high profile commissions including a collaboration with Sergei Diaghilev for his 1919 La Boutique Fantasque. During World War II, his work was heralded by the Germans in France for its reliance on classicism, which would bring Derain ostracization and accusations of collaboration with the Nazi regime after the war.

His legacy greatly impacted subsequent artists of the twentieth century. His works sell at impressively high prices; Arbres à Collioure sold for $24 million at Sotheby’s. His works can be found in the permanent collections of major museums around the world including the Museum of Modern Art, Musée d’Orsay, the Hermitage Museum and the Tate Gallery, among others.