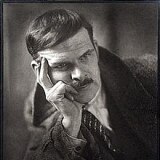 Works by Alexander Archipenko at Sotheby's 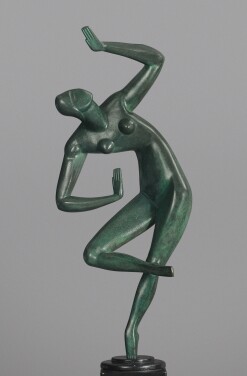 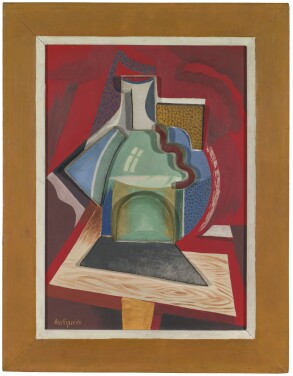 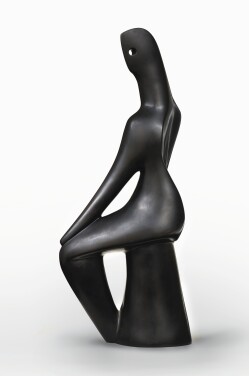 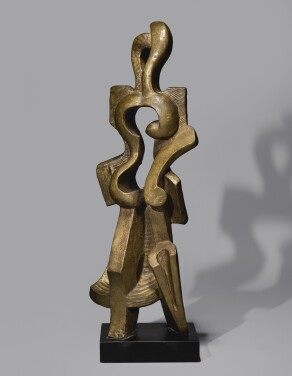 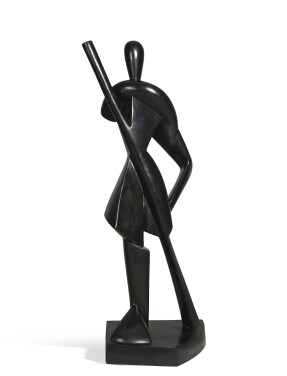 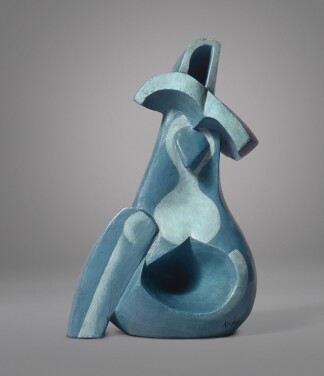 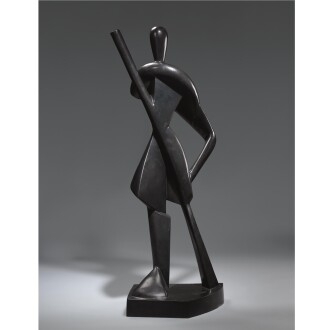 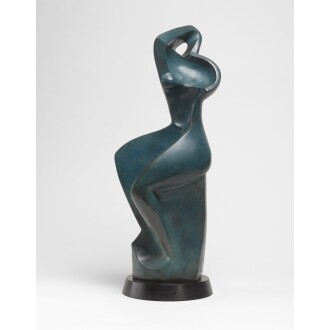 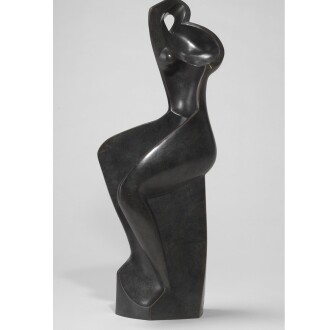 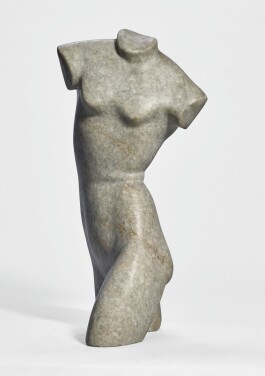 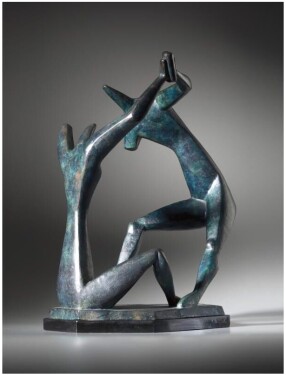 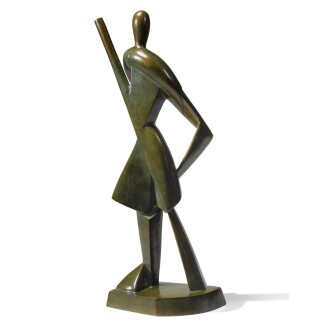 A pioneer of Modernist sculpture and multimedia work, Alexander Archipenko is best known for his small-scale Cubist sculptures and “sculpto-paintings.” Using faceted planes, organic curves and negative space, Archipenko was among the first to apply the Cubist style in three dimensions. His innovative mixing of genres and media – juxtaposing volume and void, traditional and non-traditional materials and two-dimensional art forms with sculpture and relief – have had a profound influence on the 20th-century avant-garde. Archipenko’s passion for creation matches his devotion to teaching, opening art schools in Paris, Berlin, New York, Los Angeles and Chicago, and lecturing at numerous institutions well into his late-career.

Archipenko was born in Kyiv, Ukraine in 1887, and attended the Kyiv Art School. After a short period in Moscow, he moved to Paris in 1908. He briefly attended the École des Beaux-Arts before striking out on his own to study the Egyptian, Assyrian, ancient Greek and early Gothic sculptures at the Louvre. In 1910, Archipenko began exhibiting alongside others in the Cubist circle; in the years that followed, he participated in the Salon des Indépendents, Salon d’Automne, and Salon de la Section d’Or. Archipenko had his first solo exhibition in 1912 at Museum Folkwang in Hagen, Germany; around this time, he also began producing his first “sculpto-paintings.” The following year, Archipenko was featured in the notoriously controversial 1913 Armory Show in New York. After the war, Archipenko’s career continued unabated; in 1920, he represented Ukraine at the Venice Biennale, and in 1921, he had his first US solo show at Société Anonyme in New York. Emigrating to the United States in 1923, Archipenko spent much of his later career opening art schools, as well as teaching and lecturing around the country. In 1924 he invented his first kinetic work, Archipentura, a mechanical system for applying paint to strips of canvas.

In 1960, Archipenko published his book, Archipenko: Fifty Creative Years, 1908-1958, and in 1962 he was elected to the American Academy of Arts and Letters. The following year he created a monumental sculpture entitled King Solomon, which today resides on the University of Pennsylvania campus. He died in New York City in 1964.

Archipenko’s work is collected by numerous institutions around the world, including the Solomon R. Guggenheim Museum and Museum of Modern Art in New York; National Gallery of Art in Washington, D.C.; Hermitage Museum in St. Petersburg; Tate Modern in London; and Centre Pompidou in Paris.