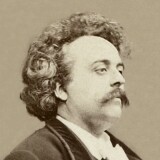 Works by Albert-Ernest Carrier-Belleuse at Sotheby's 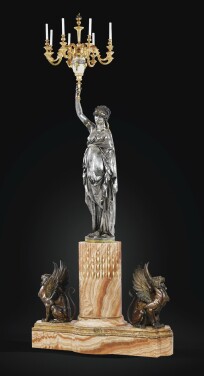 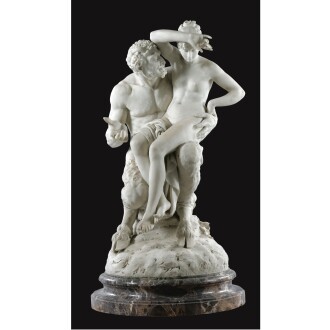 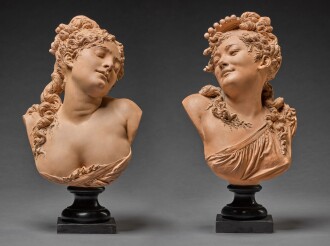 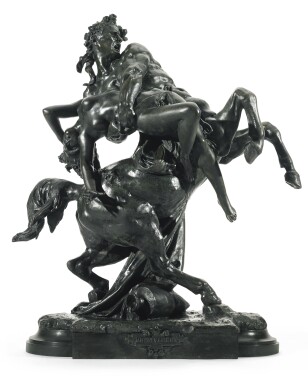 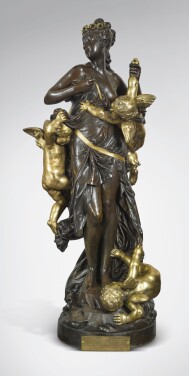 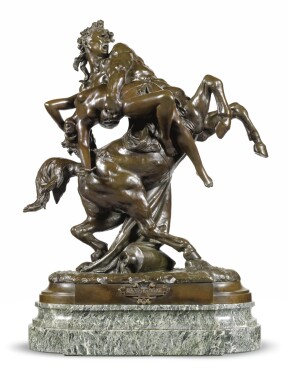 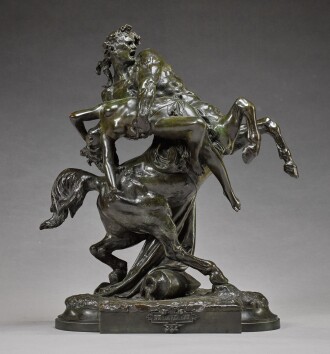 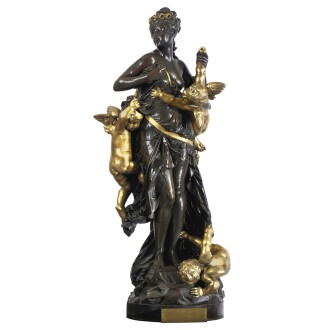 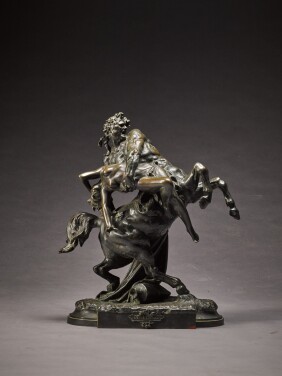 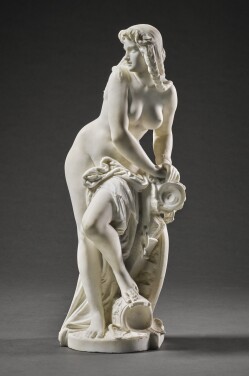 Albert-Ernest Carrier-Belleuse was one of the most important and innovative sculptors of nineteenth-century France. His prolific output had a lasting influence on many of his contemporaries and, notably, he was the teacher of Auguste Rodin, who would develop his master’s style into a pioneering modernism.

Following his training at the Ecole des Beaux-Arts in Paris, Carrier-Belleuse debuted at the Salon in 1851 and gained particular recognition from the 1860s onwards. During his long career at the Paris Salon and beyond, Carrier-Belleuse was responsible for important public monuments, as well as creating decorative sculpture for a diverse clientele. His terracotta models, many of which depict playful mythological subjects, were reproduced widely. Carrier-Belleuse’s workshop became an important training ground for younger sculptors, including Rodin, who acted as the master’s assistant between 1864 and 1870.
Carrier-Belleuse was an innovator. Not only did he pioneer new treatments of traditional themes, and develop original methods and techniques for the production of sculpture in his large studio, but he was one of the first sculptors to organise public sales of his works at auction. His models are still among the most popular in the nineteenth-century sculpture market.

Museums with Works by Albert-Ernest Carrier-Belleuse