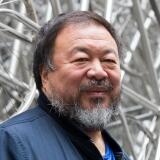 Born 1957.
Interested in selling a work by Ai Weiwei?
Get an Estimate

Works by Ai Weiwei at Sotheby's 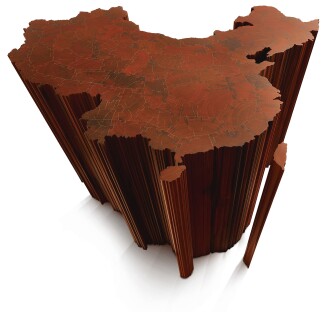 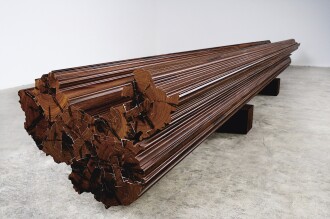 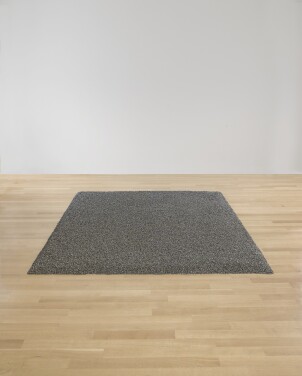 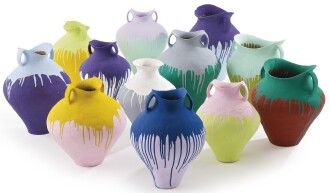 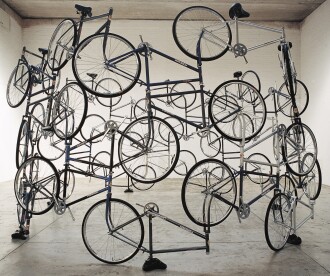 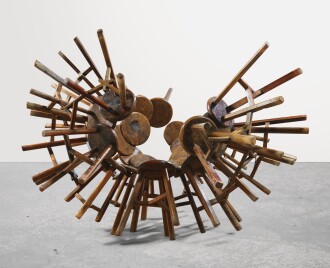 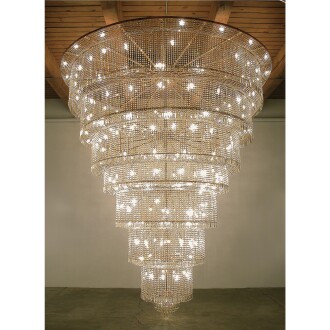 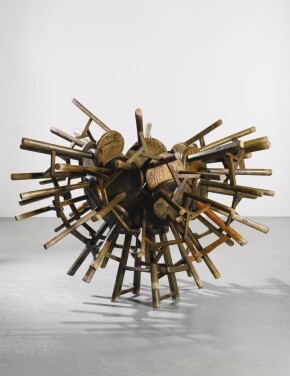 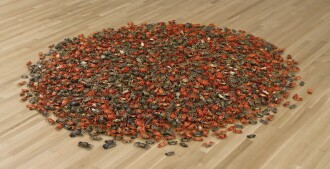 Born in 1957 in Beijing, the multi-media artist Ai Weiwei is known as much for his art as he is for his activism. Shorty after Ai’s birth, his father was deemed an enemy of the communist regime and sent to a labor camp. Growing up largely in exile in remote parts of China, Ai later attended the Beijing Film Academy before relocating briefly to New York City, where he studied at the Parsons School of Design. He returned to China, and developed his artistic practice, through which he advocates for democracy, freedom of expression and social justice.

Using art as a means to critique the Chinese sociopolitical system, Ai has utilized varied methods and mediums. Often he employs important Chinese cultural symbols and objects – one of his most famous works, Dropping a Han Dynasty Urn, 1995, comprises several photographs showing Ai dropping, and thus destroying, a 2,000-year-old ceremonial urn. Simultaneously performative and static, the work implicitly critiques the ultimate arbitrariness of many cultural values: as an object the urn was a symbol of the Han Dynasty, considered one of the pinnacles of Chinese history, but as Ai later said while defending the work, “Chairman Mao used to tell us that we can only build a new world if we destroy the old one.”

More recently, Ai has drawn attention to the global refugee crisis. The subject is unflinchingly documented in his film Human Flow, a devastating chronicle of the impact and staggering scale of mass displacement. The messages of the film are distilled and echoed in Humanity, a recently published collection of quotes about such topics as power, freedom and displacement culled from Ai’s lectures and writings.

Ai Weiwei has been the subject of numerous solo exhibitions at such prestigious institutions as the Mori Art Museum, Tokyo (2009); Tate Modern, London (2010); and the Hirshhorn Museum and Sculpture Garden, Washington, DC (2012). The Centre Pompidou, Paris, and the Los Angeles County Museum of Art have also acquired his work. The artist currently lives in Berlin.

Museums with Works by Ai Weiwei

The Metropolitan Museum of Art
New York, New York | New York
Solomon R. Guggenheim Museum
New York, New York | New York
Artist Image: Credit: ukartpics / Alamy Stock Photo
Please note that prior performance of the indexes and realized returns contained herein does not guarantee future results. In addition, there is no guarantee that random collections of individual works of art or stocks will yield index returns. We are not financial advisors and we are not in the business of recommending art as an investment. We also have no comparative advantage in forecasting the future direction of the art market. Investment decisions should be based on the risk return tolerance and time horizon of the investor with, if desired, the support of a licensed financial advisor. This information is provided "as is" and with no representations or warranties either express or implied of accuracy, merchantability, fitness for a particular purpose or of any other nature are made with respect to this information or to any expressed views presented in this information.