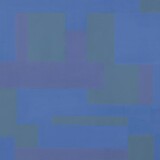 Works by Ad Reinhardt at Sotheby's 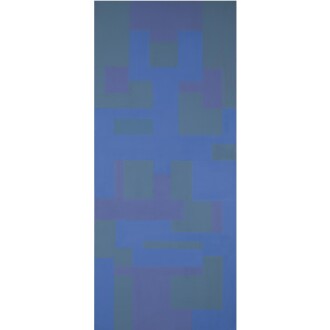 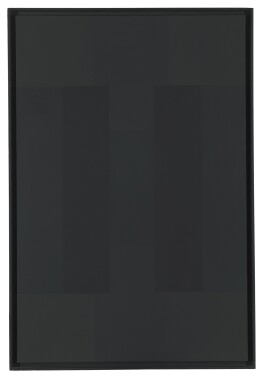 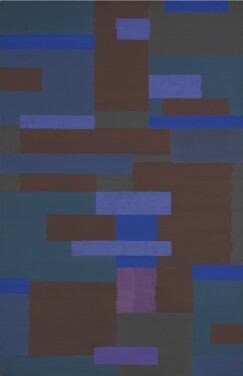 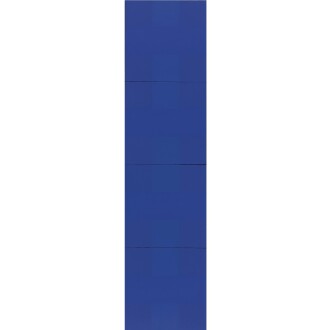 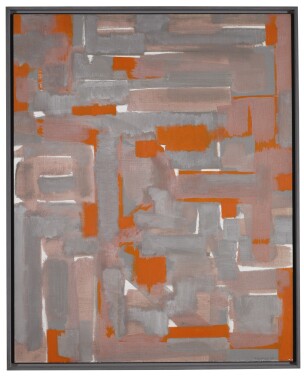 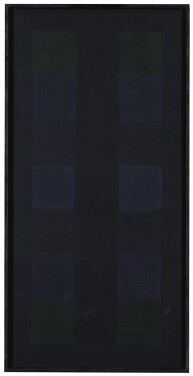 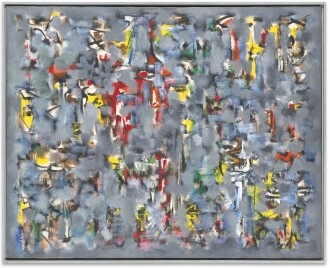 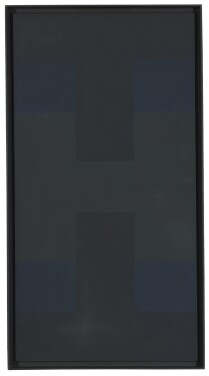 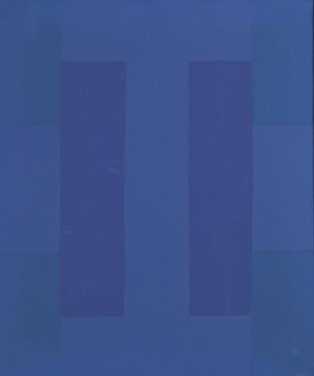 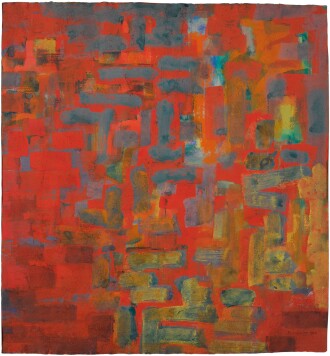 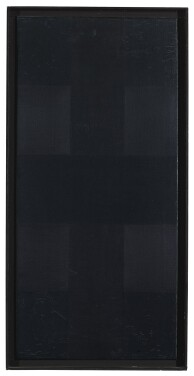 Working in New York from the 1930s through the 1960s, Reinhardt was involved in groups central to the development and championing of abstract art, including the American Abstract Artists group (AAA), The Club (a NYC group which met to discuss abstract art in the 1940s-1950s) and the Betty Parsons Gallery. Today, historians recognize Reinhardt’s outsized influence in the development of Minimalism.

Adolph Frederick "Ad" Reinhardt was born on 24 December, 1913 in Buffalo, New York. He studied art history at Columbia College of Columbia University, and took painting classes at Columbia’s Teachers College. Following graduation, he continued to study painting at both the American Artists School and the National Academy of Design.

Upon completing his education in the mid-1930s, Reinhardt worked in the easel division of the WPA Federal Art Project from 1936-1940. During this time, Reinhardt became a member of the American Abstract Artists group, and participated in group exhibitions at the Peggy Guggenheim Gallery. Reinhardt’s first solo exhibition was held at the Artists Gallery in 1943; after this, Reinhardt was represented by Betty Parsons, and went on to have regular shows at Parsons’s gallery beginning in 1946. Reinhardt’s work was also included in annual exhibitions at the Whitney Museum of American Art throughout the 1940s and 1950s.

Reinhardt's paintings have a timeless presence and, for all their formalist concerns, they are silent, subtle and soulful works. Reinhardt possessed an authority over color, surface and composition that is unsurpassed, reflective of his independent journey toward “the first painting which cannot be misunderstood."2 Reinhardt was staunch in his belief that good painting did not depict objects or subject matter, and he deplored the painterly excess of the New York Action Painters of the late 1940s and early 1950s. His innate inclination was toward the geometric, but, as his career progressed, he sought a refined clarity in style and aesthetic that would go beyond any rigidity of strict, formalist structure or non-objectivist theory. Reinhardt is perhaps best known for his “black” paintings, executed in the 1960s. At first glance, these paintings appear to be pure-black in hue, but closer examination reveals their true composition: layers of black and nearly-black paint.