I t was a phenomenal year for Sotheby’s Hong Kong – in particular, for modern art. The numbers speak for themselves with modern art sales in Asia reaching HK$1.55 billion (US$196.8 million) sold, the second highest total in Sotheby’s history and far outperforming equivalent sales of our nearest competitors. The exception sell-through rates of 91% in the spring and 82% in the autumn bring the overall total to 86% in 2019. New record highs were achieved for artists, including Sanyu, Wu Guanzhong and Zhou Wou-Ki, with five works sold exceeding HK$100 million (US$12.7 million). Click here to view the full market report. 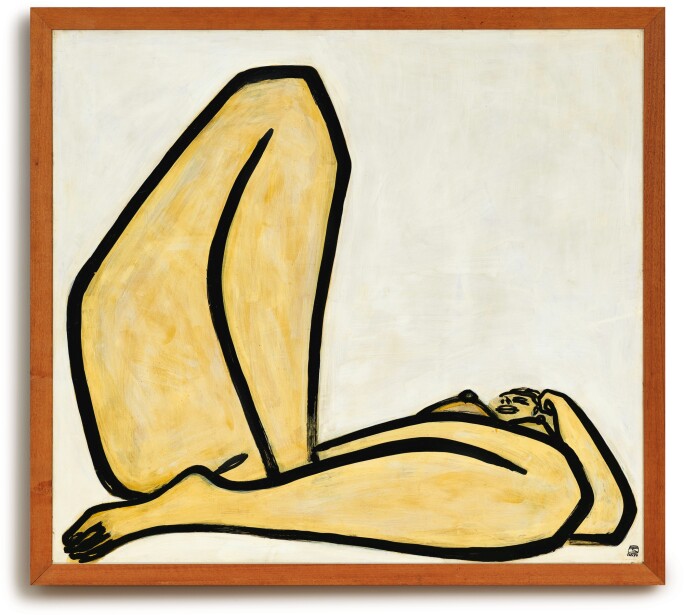 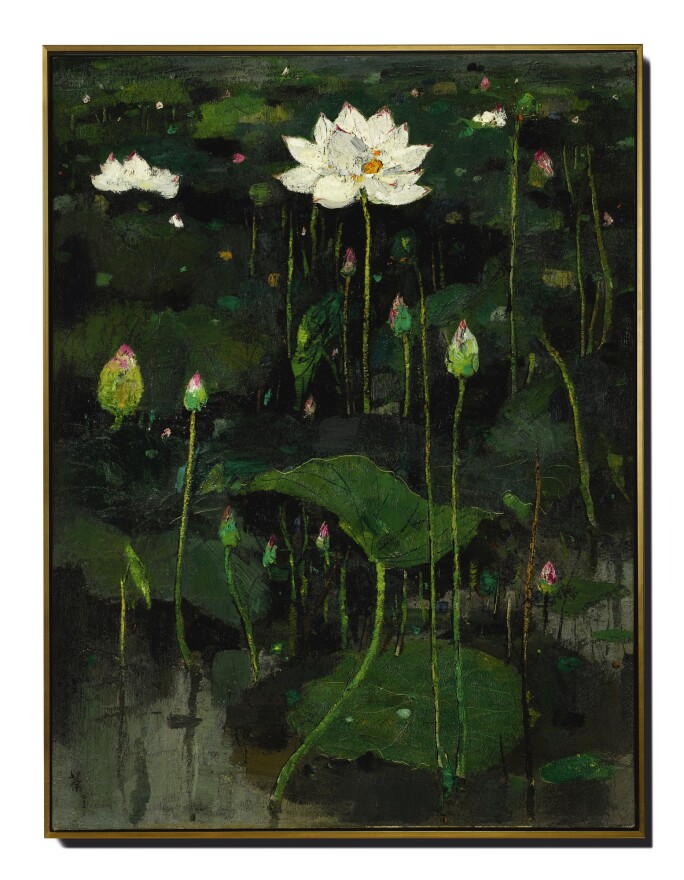 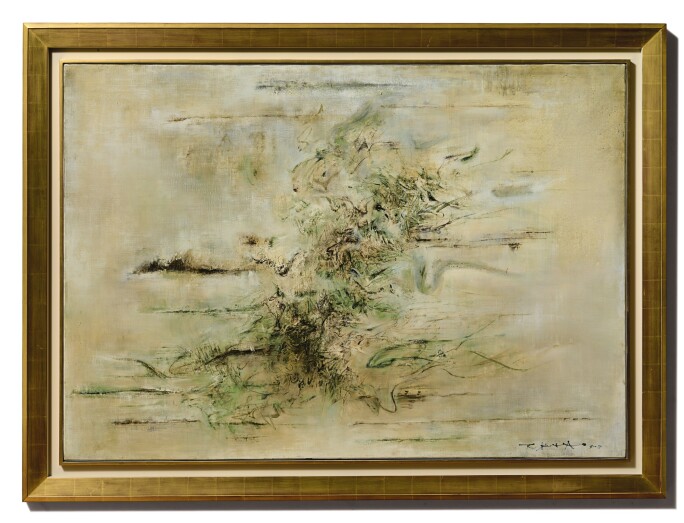 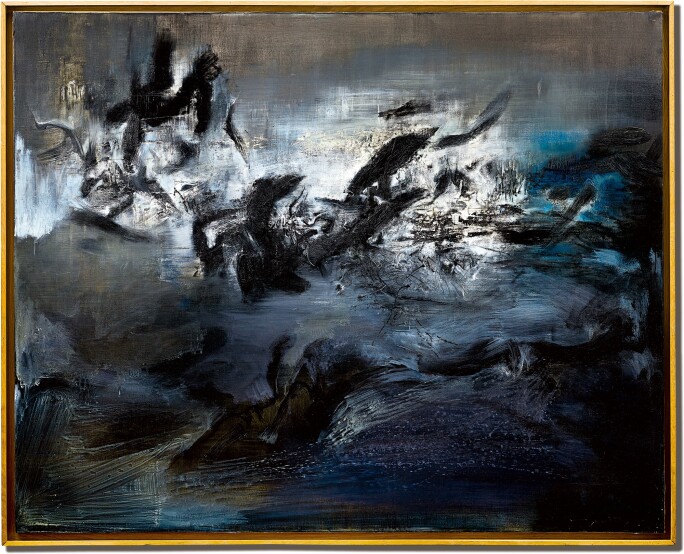 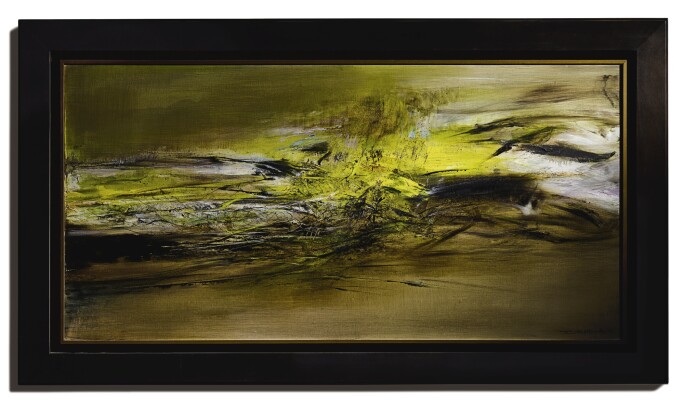 “Sanyu’s final masterpiece 'Nu' dazzled collectors from around the world, and we were thrilled to see it achieve a new benchmark price for the artist. We saw strong competition for iconic works by modern masters from Zao Wou-Ki, Lin Fengmian and Guan Liang to Léonard Tsuguharu Foujita, which is a further vindication of the market’s support and recognition for this category.”

During the autumn auction series, Sanyu’s masterpiece Nu shattered records when it soared to an unprecedented HK$198 million (US$25.2 million). Sotheby’s holds four of the top ten auction records for Sanyu, and seven of the artist’s works have been 100% sold, together reaching a combined total of HK$295 million (US$37.6 million).

Sotheby’s Hong Kong also realized stellar results for Léonard Tsuguharu Foujita, achieving three of the top four highest prices for the artist in 2019. Reaching a combined total of HK$67.7 million (US$8.63 million), 36 of Foujita’s works were 100% sold, and Sotheby’s holds half of the top ten auction records for the artist.

During Sotheby’s October auction, Pang Jiun’s The Dream About Bin-hong Huang No. 3 sold for HK$6.42 million (US$820,000) coming in at more than three times the estimate. This exceeded the record for the artist set earlier in March for A Thousand Sails on the Spring Tide which achieved HK$6.18 million (US$790,000). The auction record was broken twice by Sotheby’s Hong Kong in 2019.

In the past year, Sotheby’s Hong Kong went above and beyond with special curated sales, which generated robust demand. Hong Kong Gallery’s selling exhibitions have also been a smashing success, including Lalan: Endless Dance, a panoramic view of Lalan’s creative journey, and Hsiao Chin – Infinite Universe, the artist’s largest solo exhibition in Hong Kong.

Sotheby's auctions have seen intense global bidding from 25 countries this year, with a 90% of buyers from Asia. Sotheby's Asia remains a dominant force in worldwide sales and has a growing social media audience of over 2 million across all platforms.