The Evolution of the School of Paris

P aris became the heart of a growing avant-garde movement at the turn of the twentieth century. Writers, philosophers and artists flocked to the neighborhoods of Montmartre and Montparnasse – stoking a melting pot of culture, philosophy, poetry and art. Led by Pablo Picasso, Henri Matisse, Amedeo Modigliani, Chaïm Soutine and Marc Chagall, amongst others, this community of artists – many of them émigrés – came to be known as the School of Paris.

From the School of Paris came many of the major masterworks of the first half of the twentieth century.

The so-called School of Paris first appeared at the turn of the century and ended roughly after the conclusion of World War II; however, the group of artists never formed a concrete school, as it included luminaries who were associated with various movements, including the Nabis, the Fauves, Cubism and Surrealism. The term École de Paris was first coined during this period; in 1925, it appeared in an article published by a popular art critic of the time, André Warnod, who used it to define the creative originality of independent avant-garde artists, both French and foreign, who were living in Paris.

The first wave of School of Paris artists arrived in the city in the early 1900s. A young Pablo Picasso, who moved to Paris from Spain in 1904, soon emerged as a leader within the community; working with French painter Georges Braque, Picasso nurtured the development of Cubism and Surrealism. In turn, Picasso’s work inspired that of fellow Spaniard Joan Miró and Italian Giorgio de Chirico, and vice-versa. French artists Henri Matisse, Fernand Léger, André Derain and Pierre Bonnard also contributed to the group at this time, working in tandem with the foreign artists.

Amedeo Modigliani, who arrived from Italy in 1906, was another highly influential figure in the community. Modigliani’s modern approach to figure painting, which incorporated elongated corporal features, did not inspire acclaim in his lifetime – but today, his works are highly sought after.

Modigliani’s 1917 work Nu couché sold at Sotheby’s in 2018 for $157.2 million, achieving the title of most expensive artwork ever sold at the auction house. Polish-born artist Moïse Kisling was a member of the School of Paris, as well as good friend to Modigliani; Kisling met Modigliani shortly after moving to Paris from Poland in 1910, quickly becoming a key figure in the School of Paris and dubbed the “Prince of Montparnasse” by his cohorts. And – though Kisling asserted that no artist past or present influenced his artistic style – one cannot deny the similarities between Modigliani and Kisling’s works. 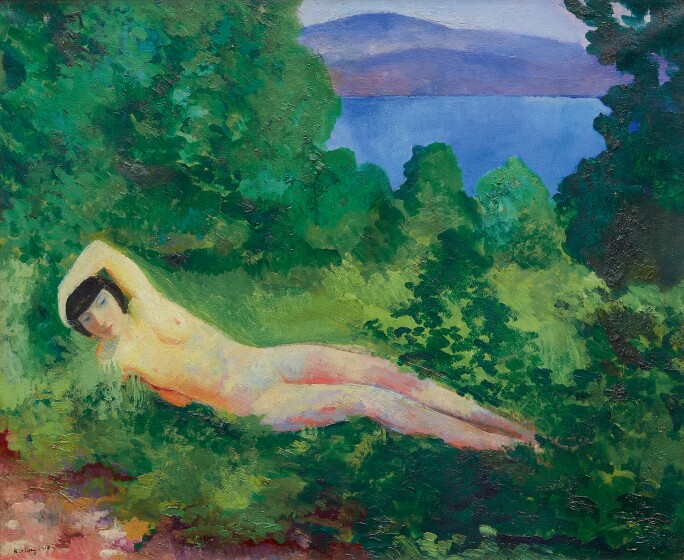 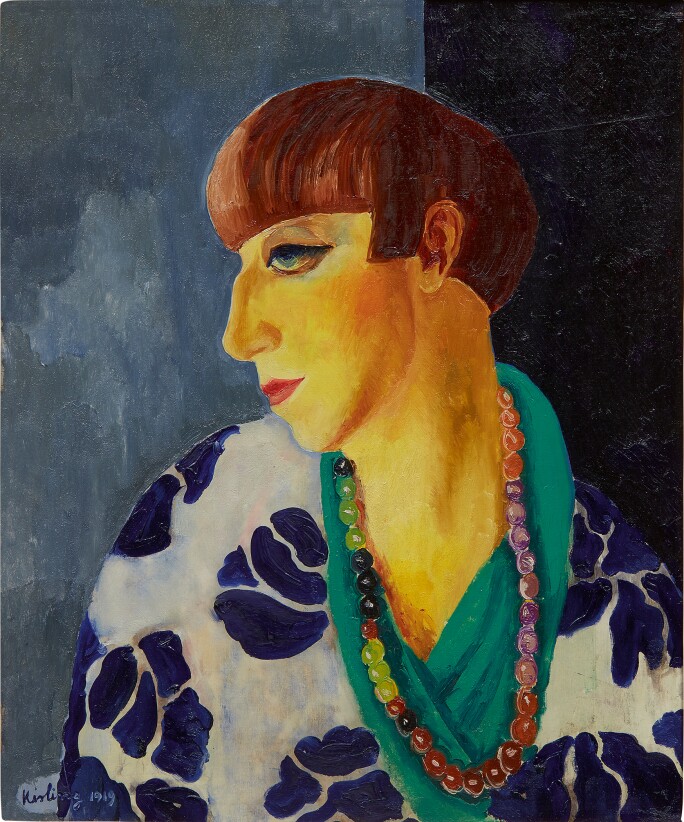 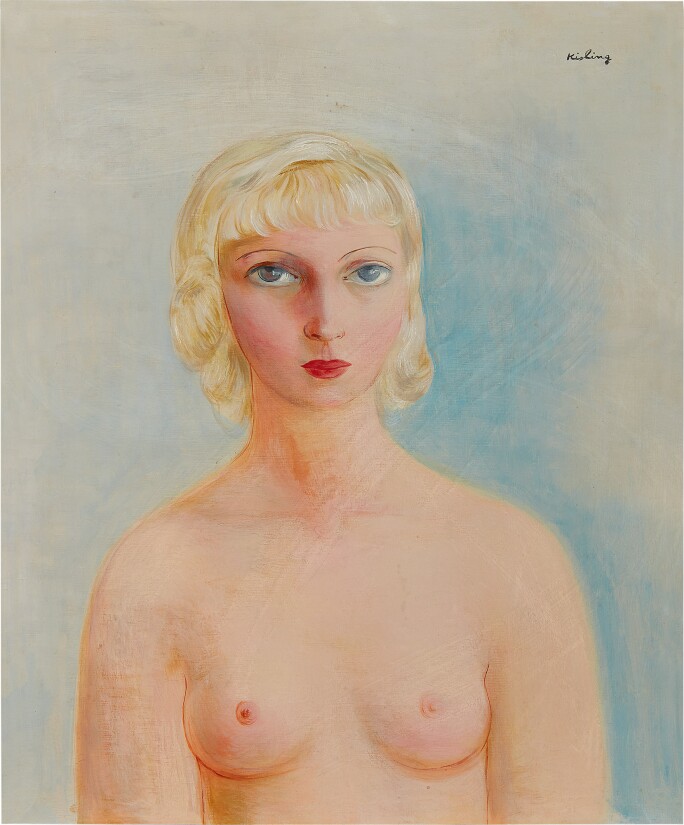 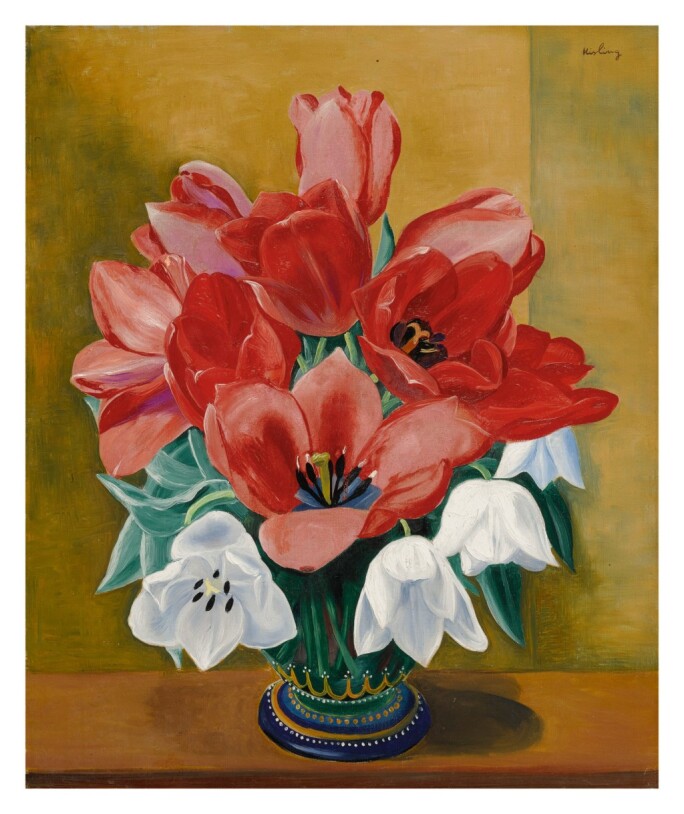 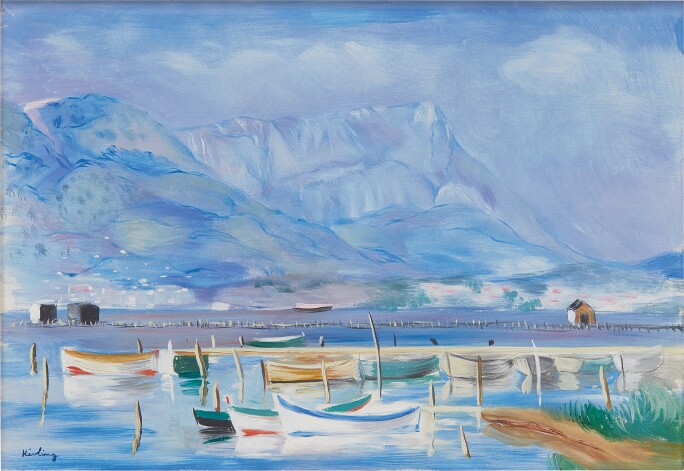 A second wave of the School of Paris emerged around 1912, led by a group of predominantly Jewish artists. Eastern European and Shtetl-born artists Chaïm Soutine and Marc Chagall led this second wave. Chagall first moved to Montparnasse in 1910 and ultimately settled in La Ruche, a community of bohemian artists in the neighborhood. There he met avant-garde poets and artists such as Max Jacob, André Lhote and Chaïm Soutine, many of whom would form a part of the School of Paris.

The Second World War put an end to the heyday of the Parisian avant-garde community. In the years leading up to the war, French critics – fueled by anti-Semitism – moved to label School of Paris artists as a threat to the French tradition, and the group was increasingly marginalized. In 1940, as the Vichy government took control, School of Paris artists could no longer exhibit their work in France at all; many of the artists were forced to flee France or else face persecution and death at the hands of Vichy and Nazi forces. Following the end of the war, the term “School of Paris” was again rewritten, losing its associations with anti-Semitism and coming to define the group of émigré artists working in Paris more generally.

Today, we recognize the School of Paris as a dazzling era in art history – one that saw the rise of Cubism and Surrealism, along with the creations of masterpieces such as Picasso’s Le Rêve, Chagall’s I and the Village and Matisse’s La Danse. These works and others capture the promise and innovation which flourished in avant-garde communities during the first half of the twentieth century, making artworks which came out of the School of Paris especially valuable.

School of Paris in the Impressionist and Modern Art Day Sale 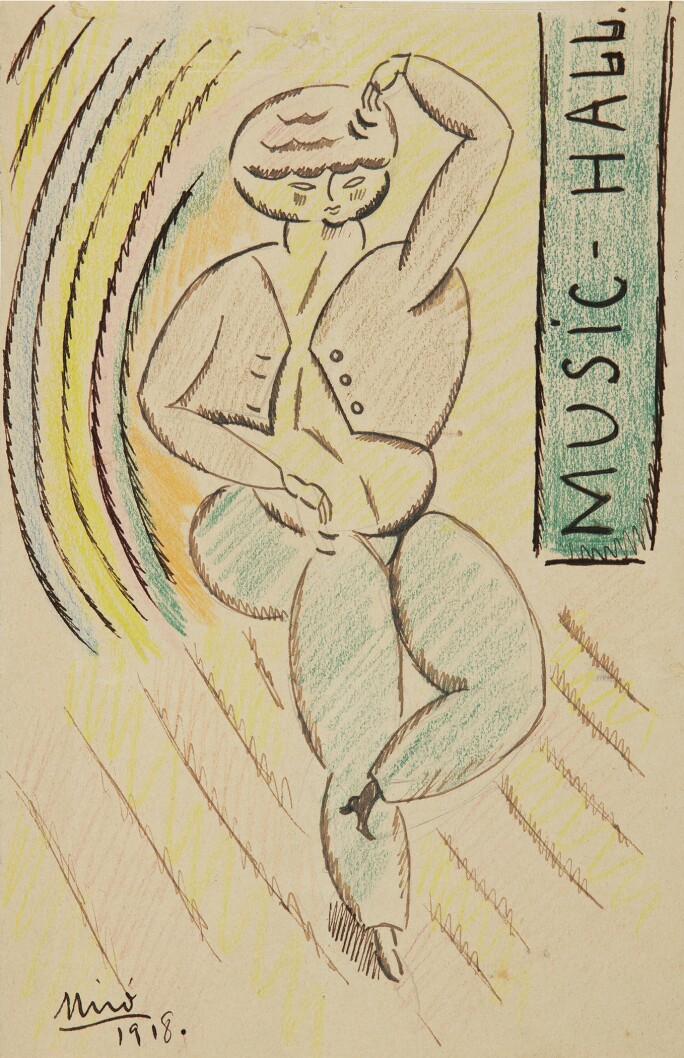 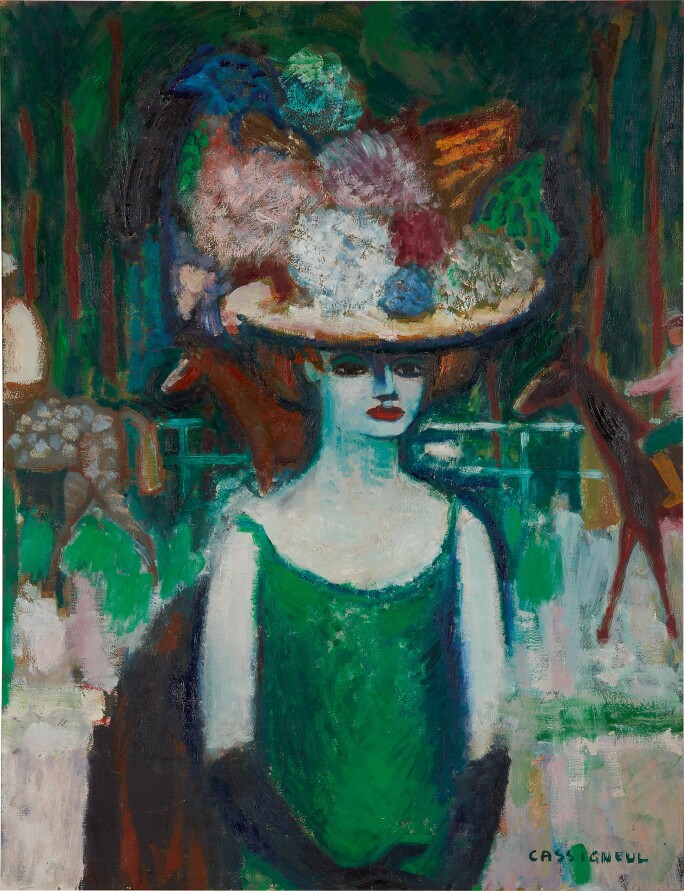 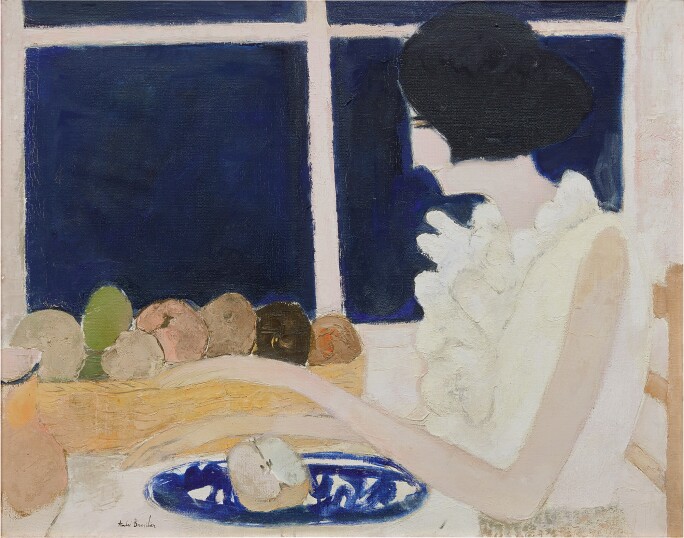 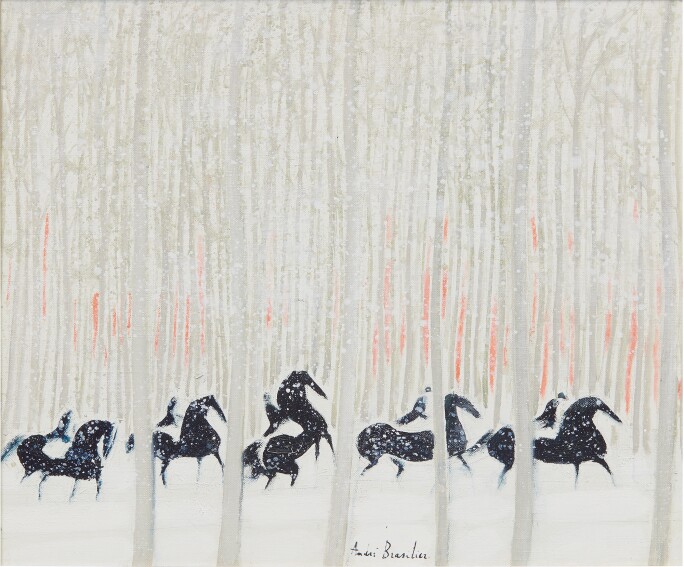 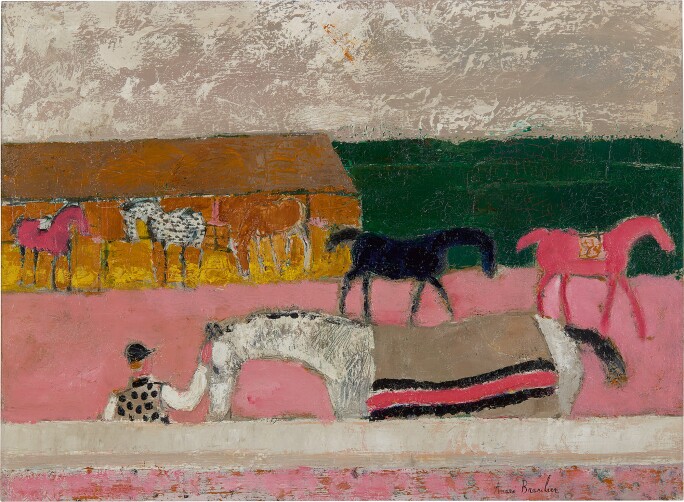 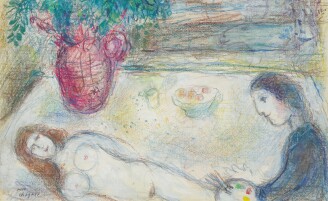