I ra Lipman, the founder of Guardsmark, one of the world’s premier private security companies, had a rich personal life dedicated to exploring new subjects and collecting significant works of art by boundary-breaking makers such as Chaim Soutine and Henri de Toulouse-Lautrec. His passion for collecting spanned many areas ranging from prints, fine art, books and manuscripts to timepieces. It is no surprise that Mr. Lipman’s desire to collect the best of the best extended to his watch collection, where he focused heavily on pieces by Patek Philippe.

Through his passion for collecting, Mr. Lipman formed a fruitful lifelong relationship with Tiffany & Co. Upon the birth of his first son Gustave in the 1970’s, Mr. Lipman went straight to Tiffany to order birth announcements, thus begetting a tradition of celebrating significant events with gifts from the company for decades to come. He worked with his personal shopper for over thirty years on a nearly weekly basis, buying silver flatware and decorative objects ranging from trays to desk timepieces to adorn his residences and offices.

Ira Lipman often personalized his purchases, as evidenced by the pieces presented in this sale, and was well-known to the engraving department at Tiffany. His inscriptions ranged from general well wishes to celebrations for holidays or birthdays. Quite charmingly, he disliked punctuation, particularly commas, in any engraved inscriptions, so none of the pieces ordered by Mr. Lipman include punctuation marks.

An Iconic Patek Philippe Watch with A Rare Double Signature 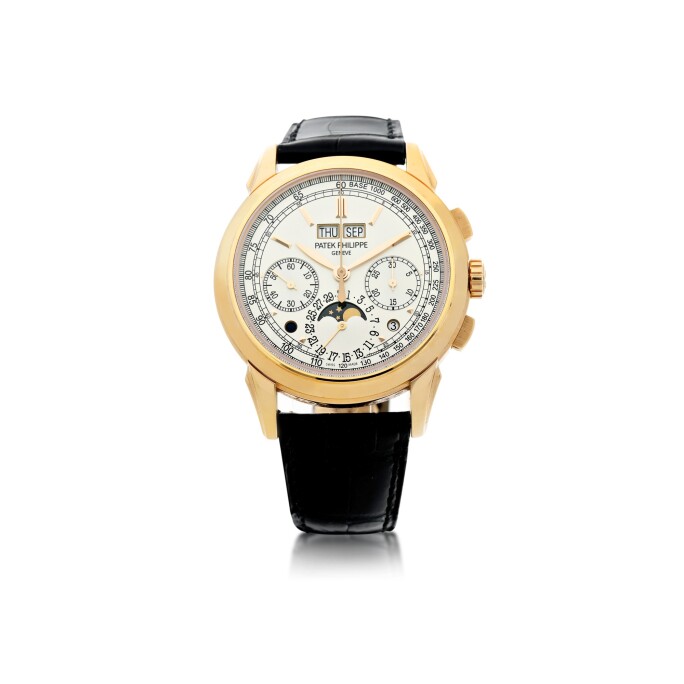 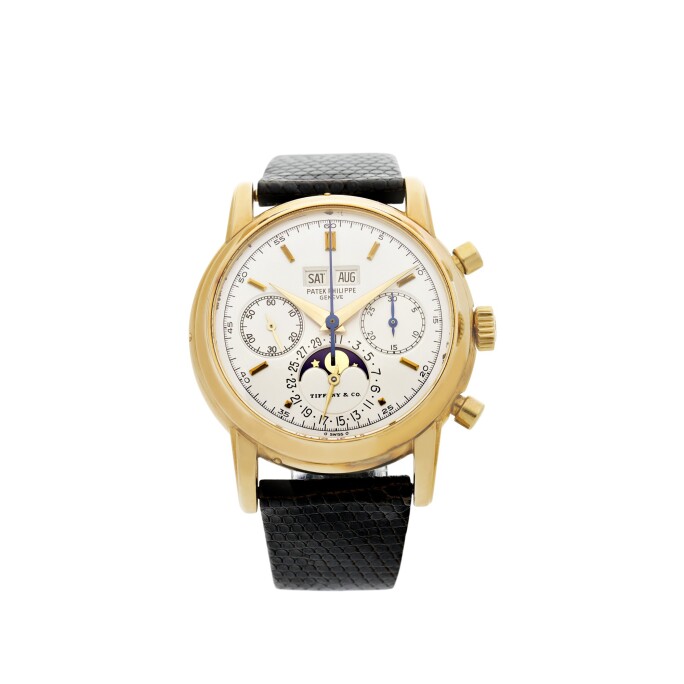 The watches presented here demonstrate Mr. Lipman’s keen eye and interest in iconic brands. Over the course of thirty-five years, he sought three different perpetual calendar wristwatches for each of his three sons. He last bought the Patek Philippe ref. 5270, lot 32, in 2017 to complete this vision. He had a clear appreciation for exceptional craftsmanship, as evidenced by the Patek Philippe Ref. 2499 bought directly from Tiffany in 1982, which we are pleased to present as lot 33 in this sale.

Patek Philippe and Tiffany & Co. share a remarkable history dating back to a handshake agreement between Antoine de Patek and Charles Lewis Tiffany in 1851. The two met each other during Patek’s tour in America and held a deep respect for each other due to their mutual commitment to an exceedingly high level of craftsmanship and quality in their respective fields. Tiffany formalized their handshake agreement in 1876, and the two firms have had a successful relationship which continued to grow stronger for years to come. Today, Tiffany & Co. remains the most recognizable retailer in partnership with Patek Philippe, and thus, the most important firm that still co-sign the dial of a Patek Philippe watch.

The Ref. 2499 has left an indelible mark on the industry, and the present lot is a testament to the incredible contributions by each of the firms whose signatures it bears. To the best of our knowledge, the present lot is only the second known fourth series Ref. 2499 signed by Tiffany. Furthermore, it comes from the original owner, making it the first time this piece has ever been at auction.

More Watches from the Collection of Barbara and Ira Lipman 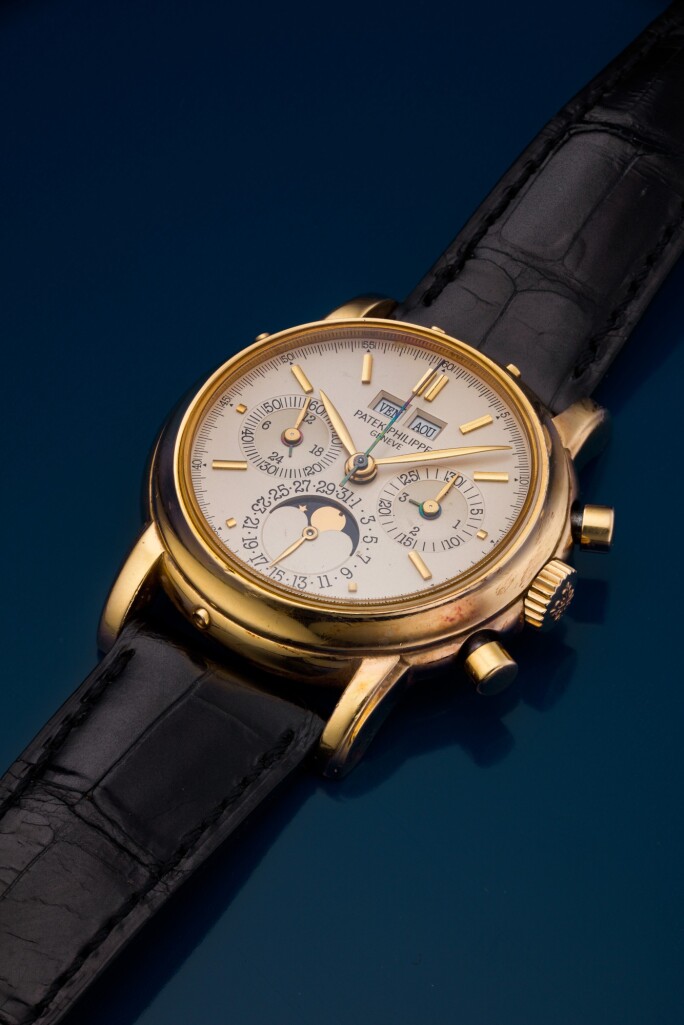 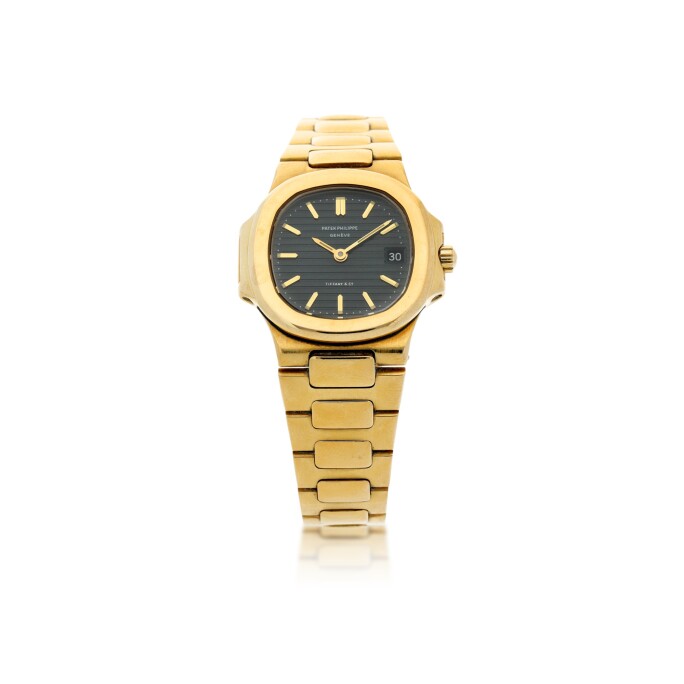 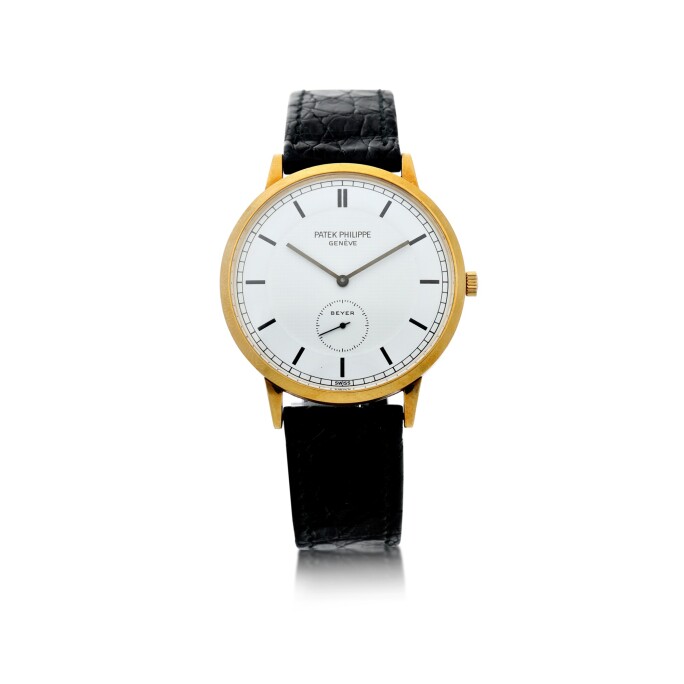 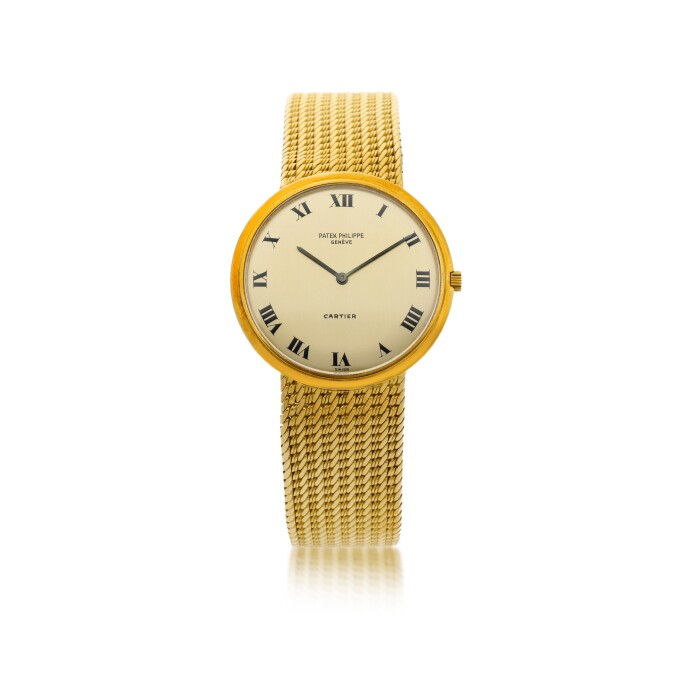 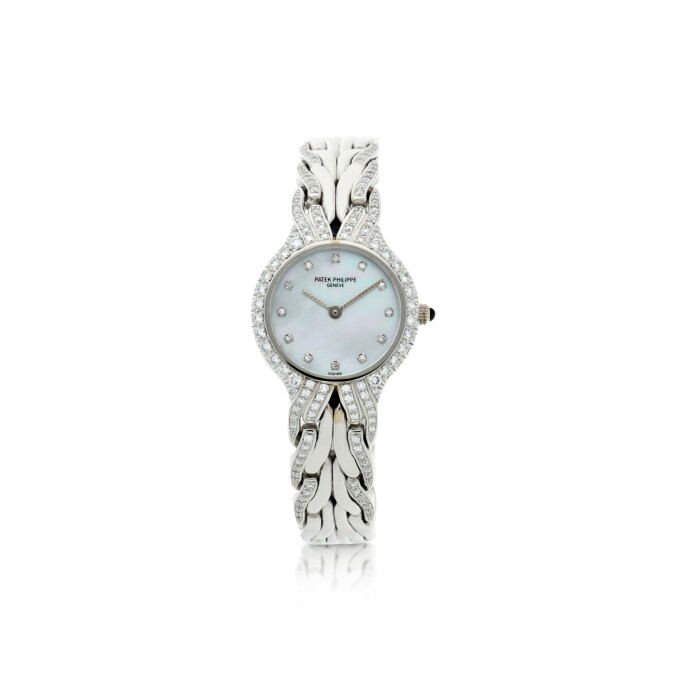 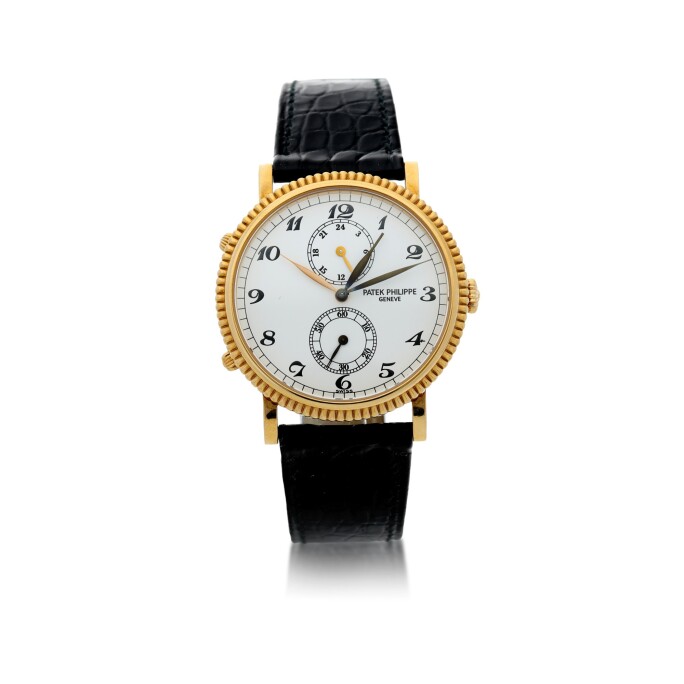 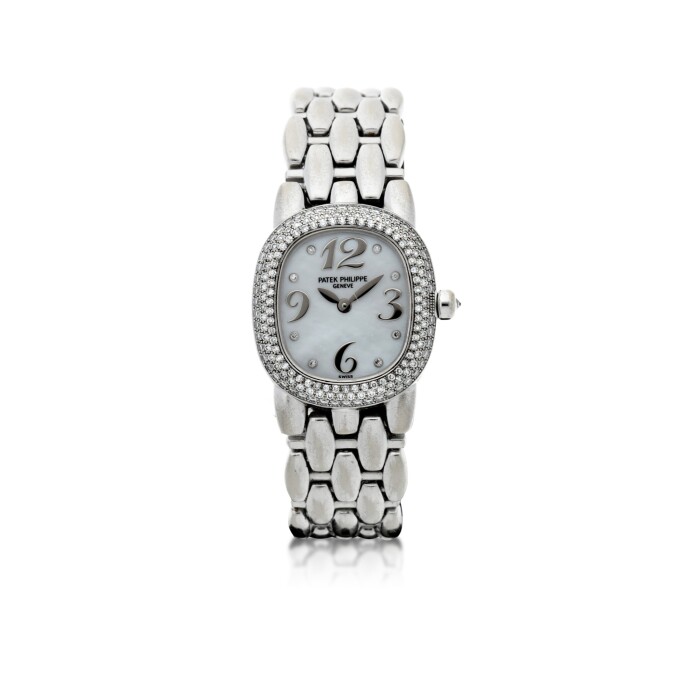 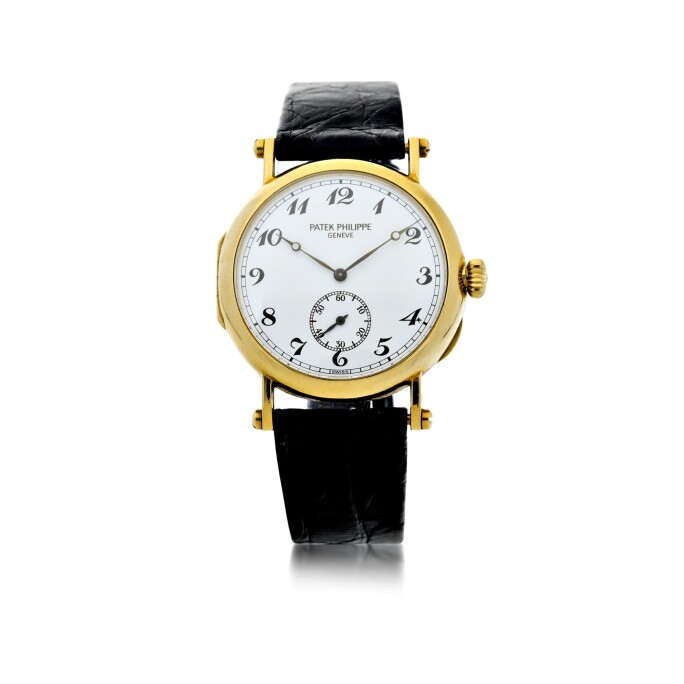