T he great gilded fountain in front of Buckingham Palace has sprung up inside Tate Modern – but there are sharks in the water. For the fifth Hyundai Commission for the Turbine Hall, American artist Kara Walker has created her own version of the monument to the British Empire, replacing elements of the original with stinging, site-specific details that confront the legacy of the transatlantic slave trade.

At over 13 metres tall, the sculpture dominates the gargantuan space. A rough-hewn figure of Venus stands at the top, arms open to the skies and head arched back, water spouting from her neck and breasts. Like many of Walker’s figures, she is both beautiful and cartoonish. Beneath her are four statues, one on each side of a central pillar. At the bottom, two concentric pools – enclosed by a wide lip for visitors to sit on – house a shipwreck scene. Sculpted sharks seem to prowl the shallow water, hungry for fresh meat. At the other side of the Turbine Hall is another fountain, a giant clam shell that encloses a weeping boy whose head is barely above the water.

Titled Fons Americanus, the work is Walker’s latest large-scale installation to scrutinise the history of the city in which it is shown. Her first public sculpture, A Subtlety, 2014, a 75-foot-long sphinx displayed at the Domino Sugar Refinery in Brooklyn, addressed the connection between sugar and the slave trade. Most recently, The Katastwóf Karavan, 2018, was installed on the site in New Orleans where enslaved Africans were quarantined before being sold.

Walker shot to prominence in the 1990s with wall-sized cut paper silhouettes that depicted scenes of racist brutality. Her work shocked audiences not only for its graphic violence, but because it revealed what many people would rather forget: the long history of oppression inflicted on the black population, the legacy of which is still alive today.

“Given Kara's interest in the history of slavery, she's bringing it back to the point of origin,” says curator Clara Kim. “She is really connecting these histories that we share, using water as a metaphor that connects people of the three continents of America, Europe and Africa through the slave trade.”

Thirty-five cubic metres of water circulate around the fountain, a symbol of naval power and a reminder that the British Empire was built on its command of the sea. “Water is something to be conquered, something that causes destruction,” says Kim. The sharks in the water are ready to tear apart the black bodies that swim for safety, a scene “inspired by Damien Hirst’s shark tank of formaldehyde”. Yet water is also a kind of “connective tissue, an amniotic fluid”, says Kim. “It becomes a means by which identities are formed”.

The work started life as a series of clay models, which Walker built by hand in her New York studio. Instead of a Winged Victory figure, which tops the original monument, she wanted to invoke “priestesses of Afro-Caribbean or Afro-Brazilian religions” who might be “leading a ritual or trance”, says Kim. Together, the figures form an “allegory of the Black Atlantic”, a distinct black consciousness that has been deeply shaped by slavery.

Smooth marble monuments to Britain’s imperial past are everywhere, but their familiarity makes them easy to miss. Walker’s fountain is made out of cork and rough Jesmonite, an environmentally friendly clay-like material. “This unfinished texture was quite deliberate for her,” says Kim. “She wanted it to appear as if it was being formed from the ground. These histories have been forgotten – the very foundations of London and the economies that it has built.”

Some 130,000 people came to the Domino sugar factory to see Walker’s sphinx. Kim hopes that visitors to the Turbine Hall – which have topped one million for previous commissions – will look again at symbols of power that are in our everyday landscape. “I think what’s so remarkable and daunting about the Turbine Hall is that it is in some ways an extension of public space – it is our public square. The way that Kara captured that is so brilliant – to let that continuity happen between the hall and the city itself.” 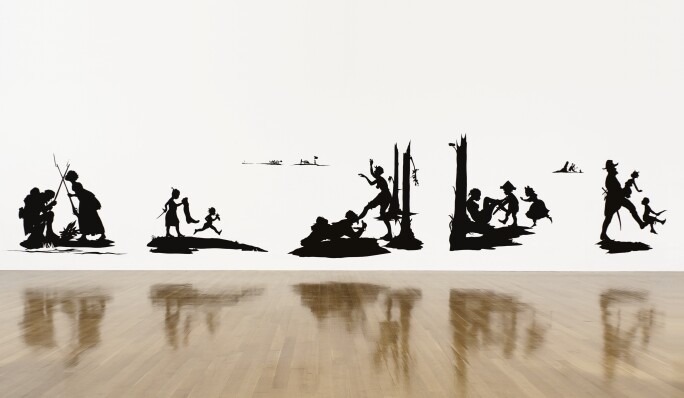 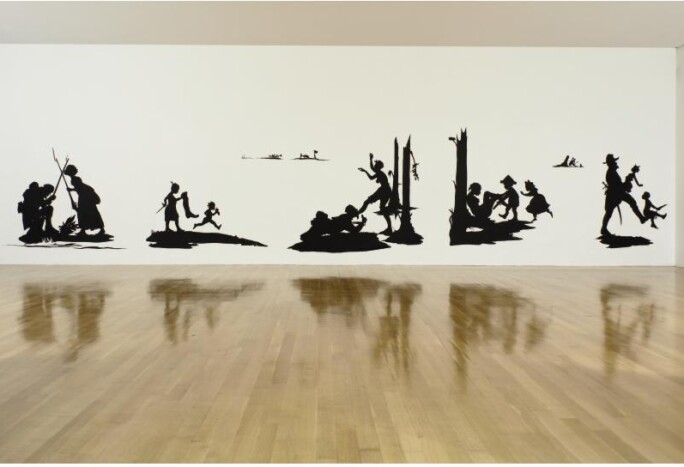 72
Lot
Kara Walker
Kara Walker
The Battle of Atlanta: Being the Narrative of a Negress in the Flames of Desire - A Reconstruction
Estimate: 150,000 – 200,000 USD 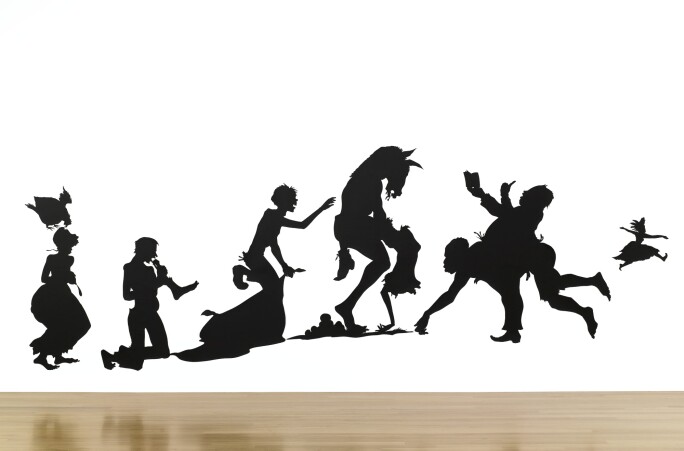 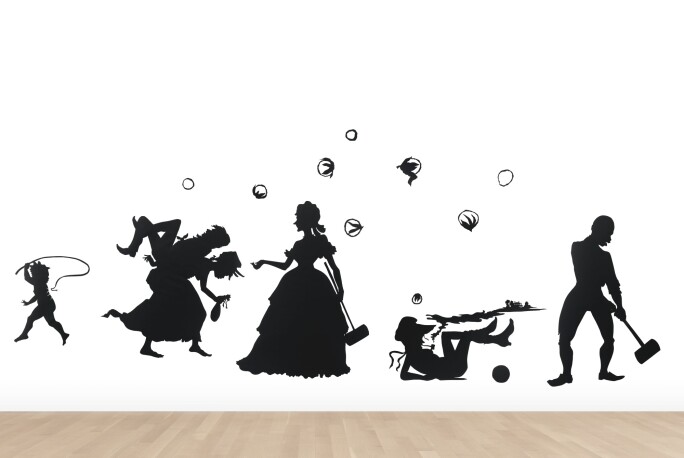 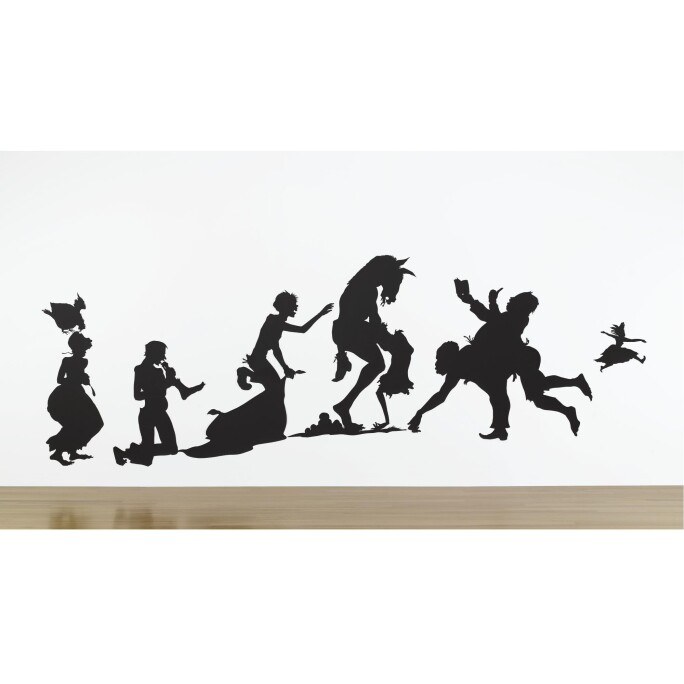 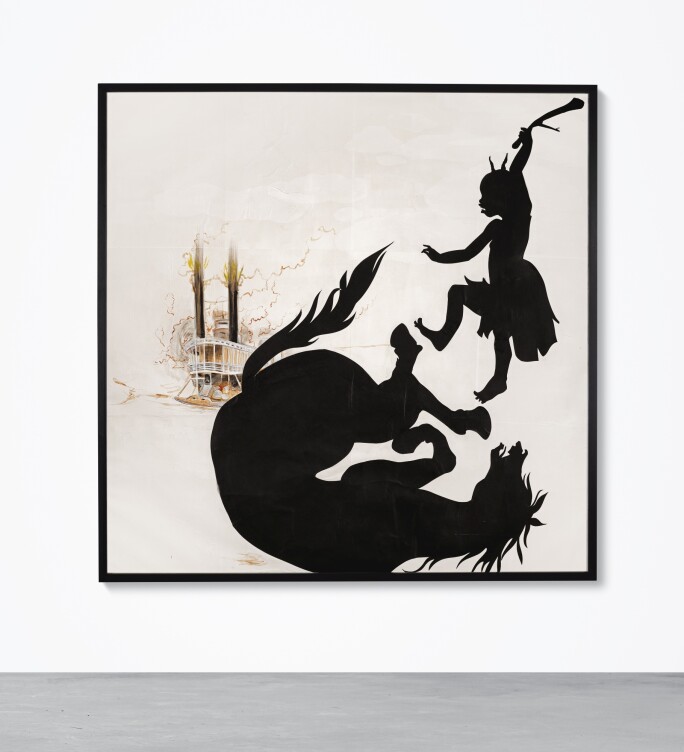 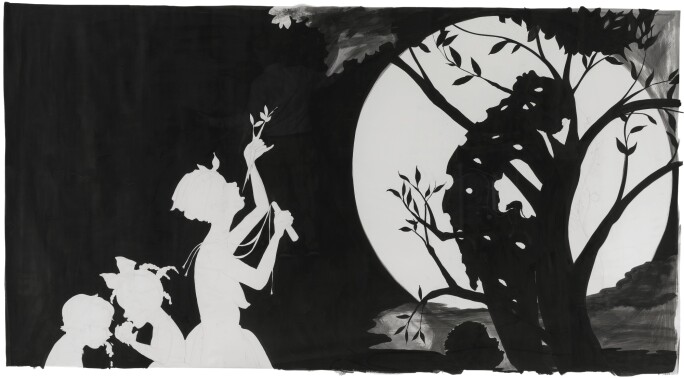 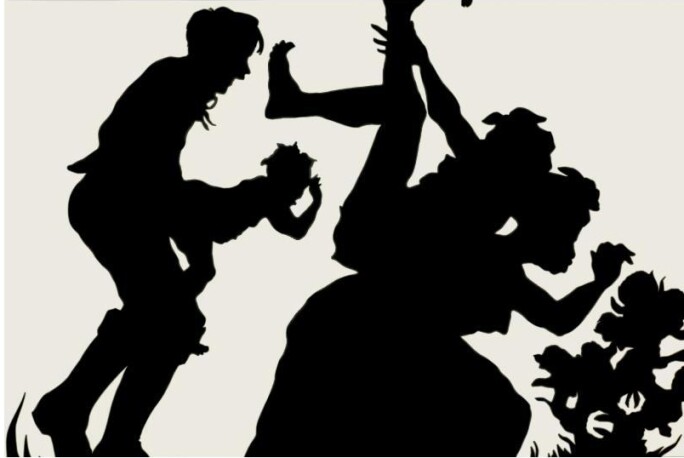 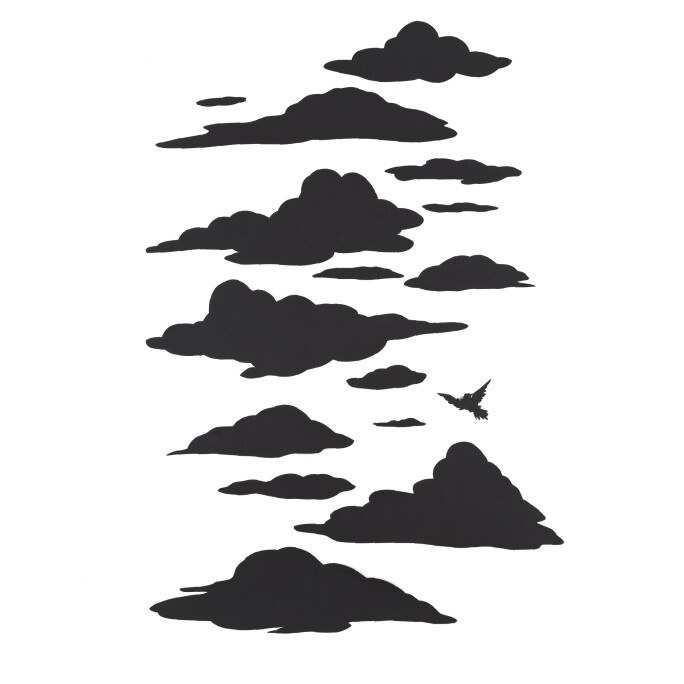 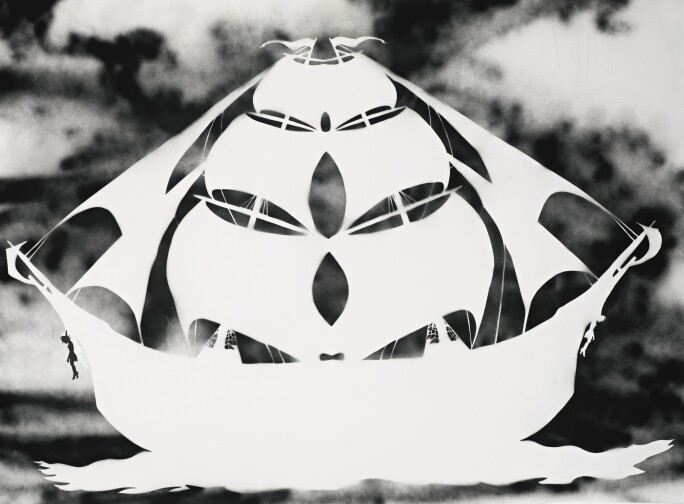 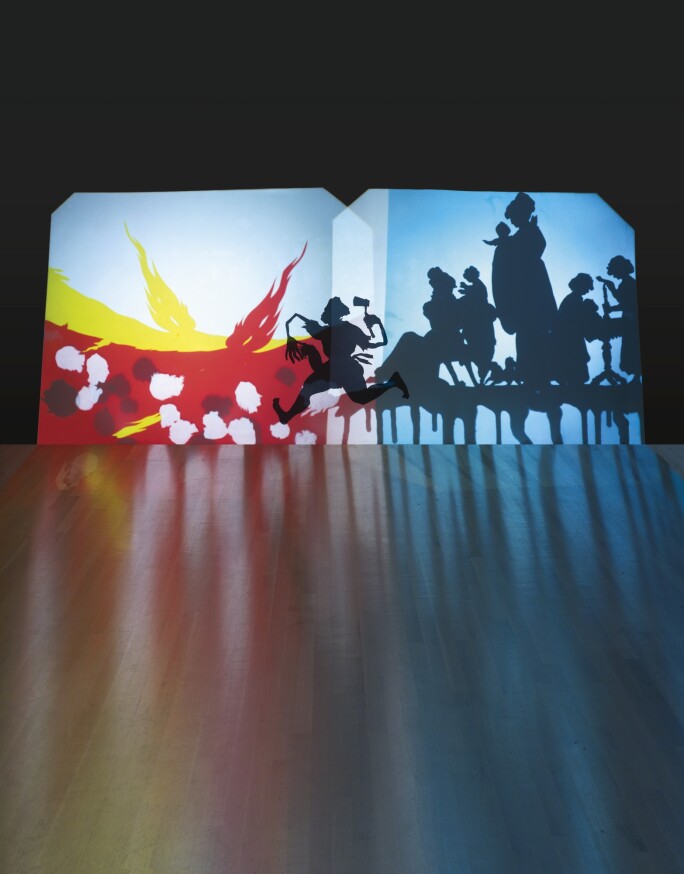 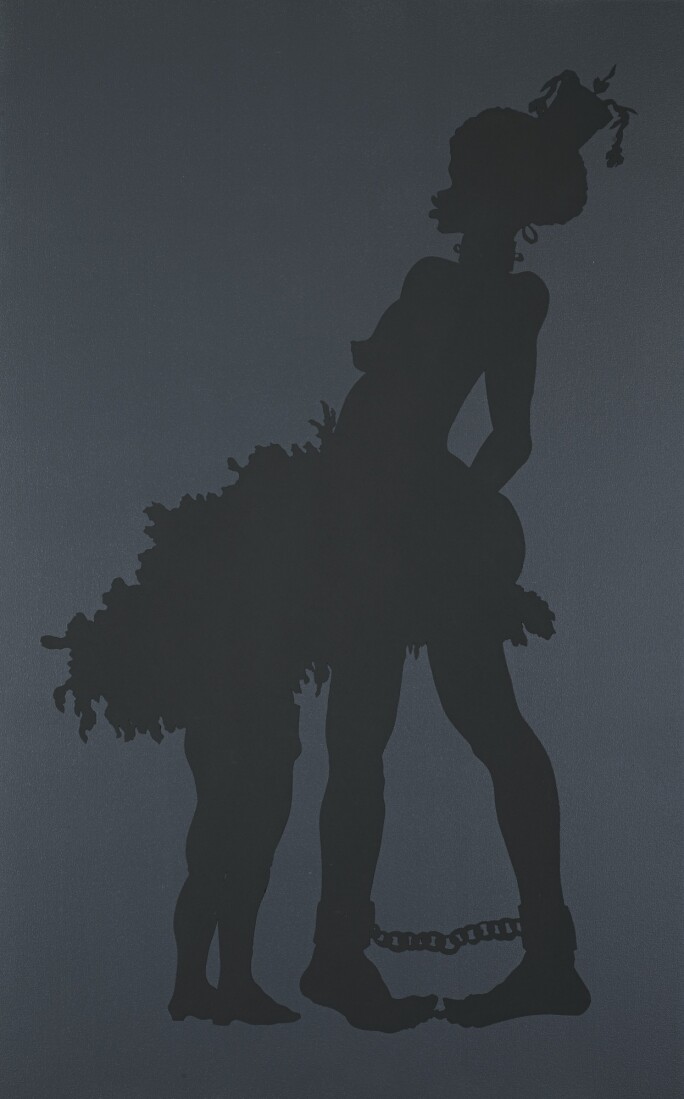