I n Sotheby’s 275-year history, many works have brought the house down – but only one has brought up the floorboards. In the summer of 1959, The Adoration of the Magi by the Flemish Baroque master Peter Paul Rubens sold at Sotheby’s New Bond Street galleries for £275,000, the then world auction record for any picture. This extraordinary achievement, however, was almost upstaged by the drama involved in getting the painting into the building. 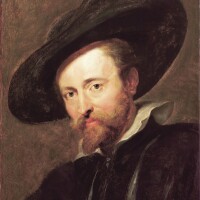 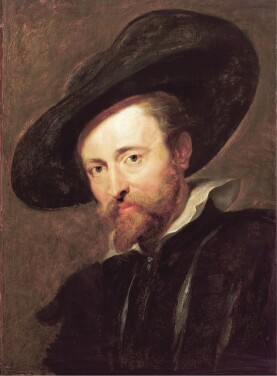 The majestic study of Mary presenting Jesus to admirers – from the collection of the Duke of Westminster at Eaton Hall in Cheshire – was truly monumental, measuring some 4.2 by 3.2 metres. It posed the question of how to hang the painting. It would not fit through the sequence of doorways and stairways on the way to the Main Gallery.

Inspired by the Rijksmusum in Amsterdam – which had had a similar issue with Rembrandt’s epic Night Watch – Sotheby’s head of Old Master Pictures, Carmen Gronau, conceived a complex and tortuous route, in which the painting was manoeuvred into the basement of the building and then winched up through a hole made in the gallery floor and then through another hole in the adjoining gallery wall. She later confessed to having been “as taught as a bowstring during the proceedings”.

“I watched the whole process,” recalls Marcus Linell, who had recently joined the company. “After the auction the whole process had to be reversed. The hole in the floor was filled with a hatch in case of a need in the future.”

Getting the work in and out was only one aspect of the saga, however. A number of electric kettles had to be purchased and kept steaming throughout the night in the main gallery in order to maintain the right humidity for the 300-year-old work.

The painting was bought by the British property tycoon and philanthropist Major AE Allnatt, who promptly gifted it to King’s College, Cambridge. It was an apt end to the picture’s journey. The work had originally been painted in 1633-34 for the Louvain convent of Augustinian nuns in central Belgium. At Kings, where it remains to this day, it was born again as the college chapel’s altarpiece.