Paris' world-renowned Centre Pompidou is holding a retrospective of 20th Century artist Victor Vasarely. Vasarely was one of the founders of Op Art, the art movement known for works with optical illusions at their heart that flourished in the 1960s and 70s. The Pompidou's latest exhibition offers a rare and overdue opportunity to reconsider the artist's radical vision and innovative techniques. 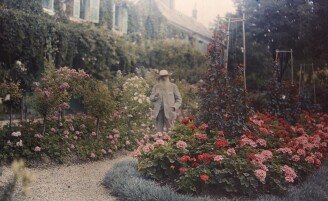