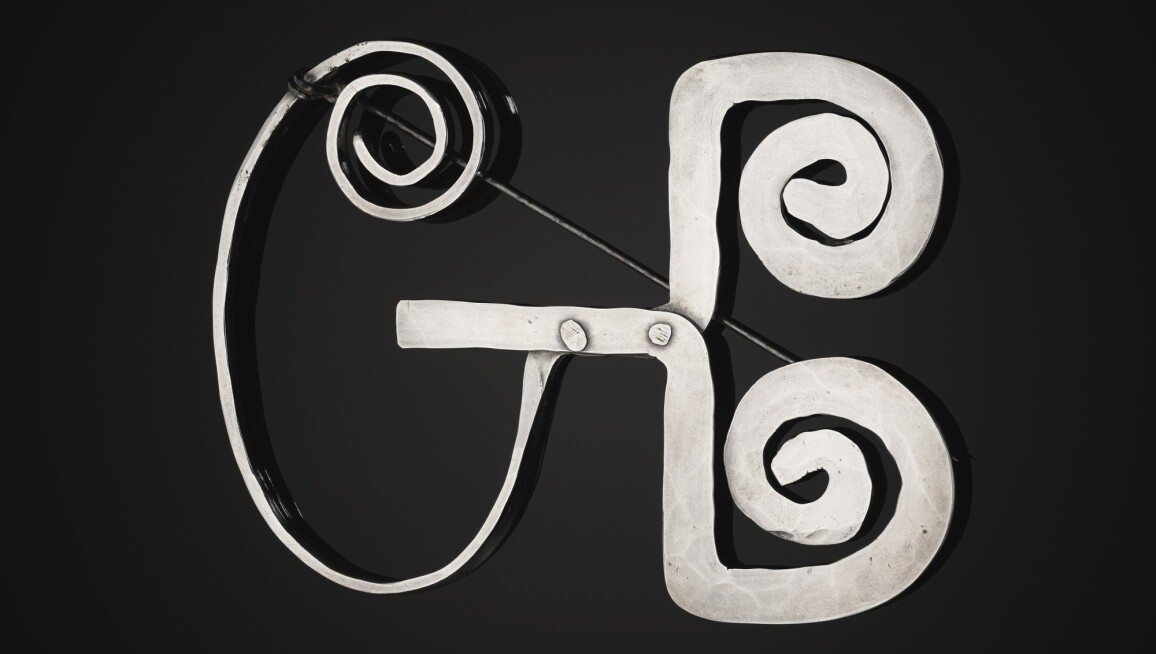 Montreal-native Elspeth McConnell was among the premiere collectors of indigenous Canadian and First Nations artworks, but she also harbored a passion for the sculptural jewelry of Alexander Calder. Born the only child of two teachers, Elspeth worked as a journalist for the newspapers of the Montreal Star group. There she met and later married John Griffith McConnell, a son of one of Canada’s then-wealthiest business leaders. Together, the couple actively collected. John’s interest was Modern and Contemporary European works of art while Elspeth’s profound appreciation for the works of the Indigenous peoples of Canada’s Northwest Coast led her to assemble one of the most extraordinary collections of indigenous art. Over the years Elspeth also assembled an elegant collection of Calder jewels, from a Rabbit brooch to a sinuous silver ring. Seven of these delicate and dynamic jewels will appear in Sotheby’s Contemporary Curated auction (25 September, New York). Executed between the late 1930s and early 1950s, these works reveal Calder in the earliest decades of his artistic production and capture the brilliance of one of the most inventive and avant-garde artistic figures at the forefront of European and American art. Click ahead to see them all. 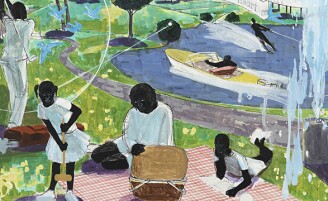