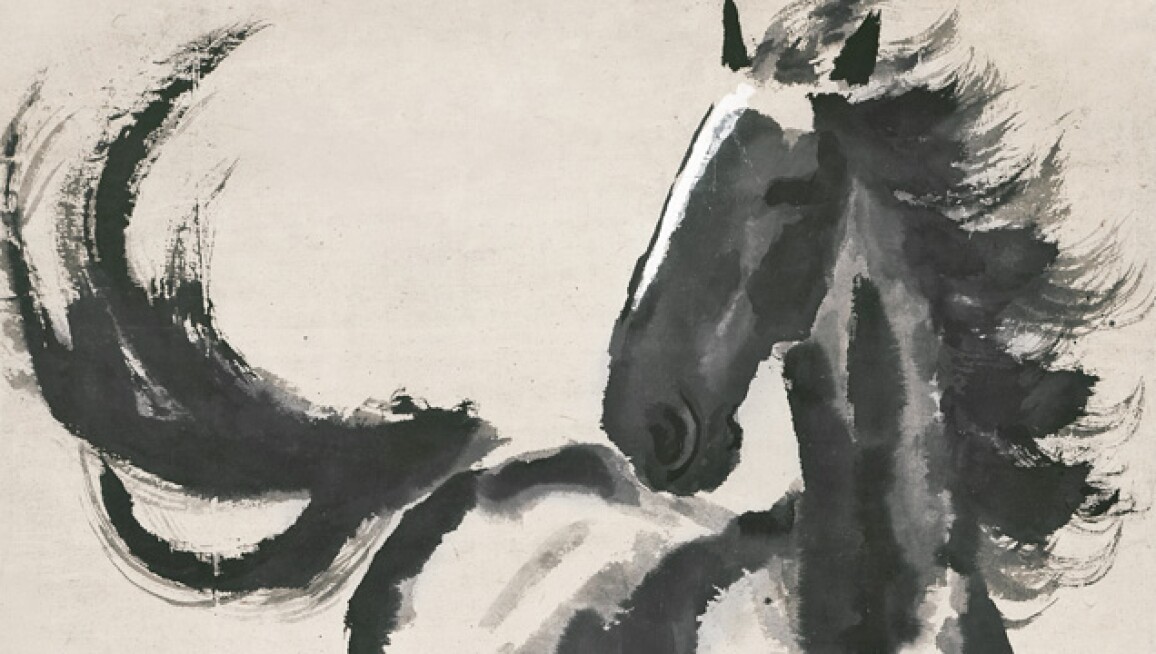 With the influx of western culture, the artistic milieu in China witnessed a renaissance in western art movements in the early twentieth century. Many artists were inspired to pursue studies in France and Lin Fengmian, Xu Beihong, and Wu Guanzhong were revered as the most pioneering Western-trained artists. Respectively enthralled in various schools of art such as impressionism, abstract expressionism and realism, the three artists incorporated western techniques into traditional ink paintings when they came back to China, creating forms of artistic expression unprecedented to the local art circle. The artists were appreciated for propelling the transformation of traditional Chinese painting and their devotion in art education. Distinctive in style and substance, their works received important impetus and support from art enthusiasts. Click through to browse the highlighted works offered in the coming Spring Sale.