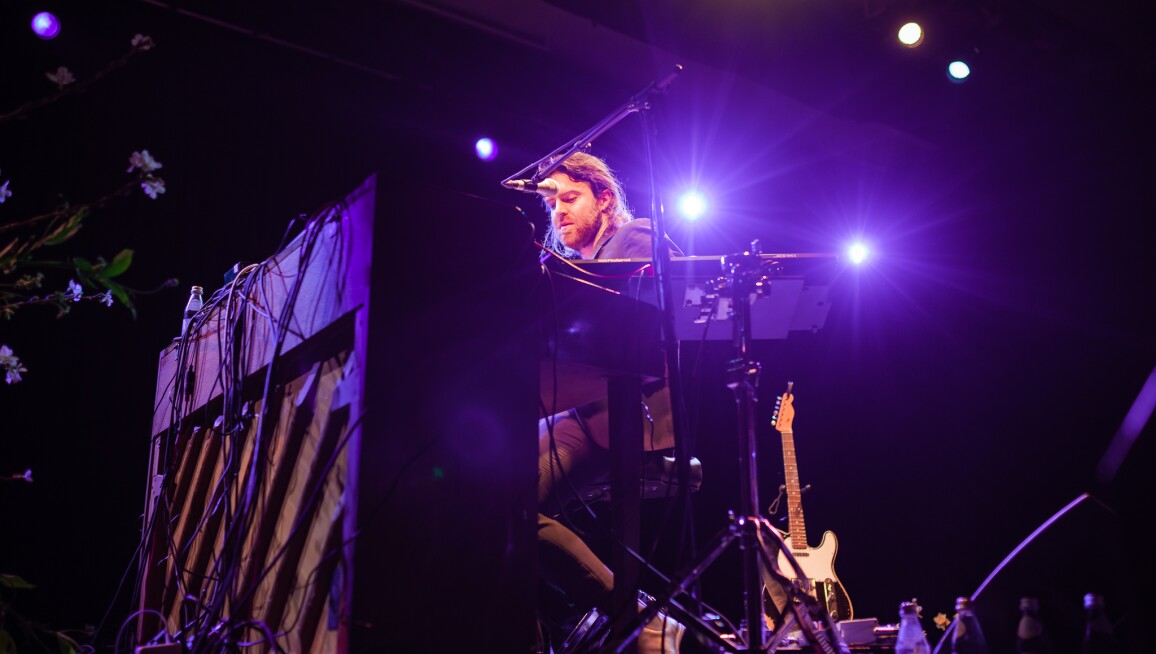 Having not performed solo in four years, Nick Murphy, formerly known as Chet Faker, returned to the stage at Sotheby’s New York on 2 April for an intimate performance. In addition to his hit song “Talk Is Cheap,” the Australian singer-songwriter previewed music from his forthcoming album, Run Fast Sleep Naked, to be released this April. Also on view were 35mm darkroom prints Murphy had taken during his travels between 2015–2019, a period which he shared heavily influenced his new album campaign. Inspired by classic photography and an image maker in his own right, Murphy joined guests later in the evening for a private viewing of Sotheby’s Photographs auction, which features works by Ansel Adams, Irving Penn, Wiliam Eggleston and more giants of the medium. Click ahead for images of Murphy’s album preview, as well as the Photographs exhibition. –Stephanie Sporn 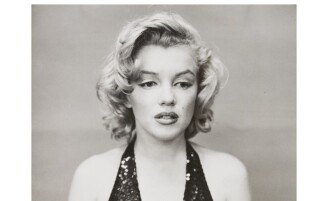