Hong Kong Through the Lens of Fan Ho 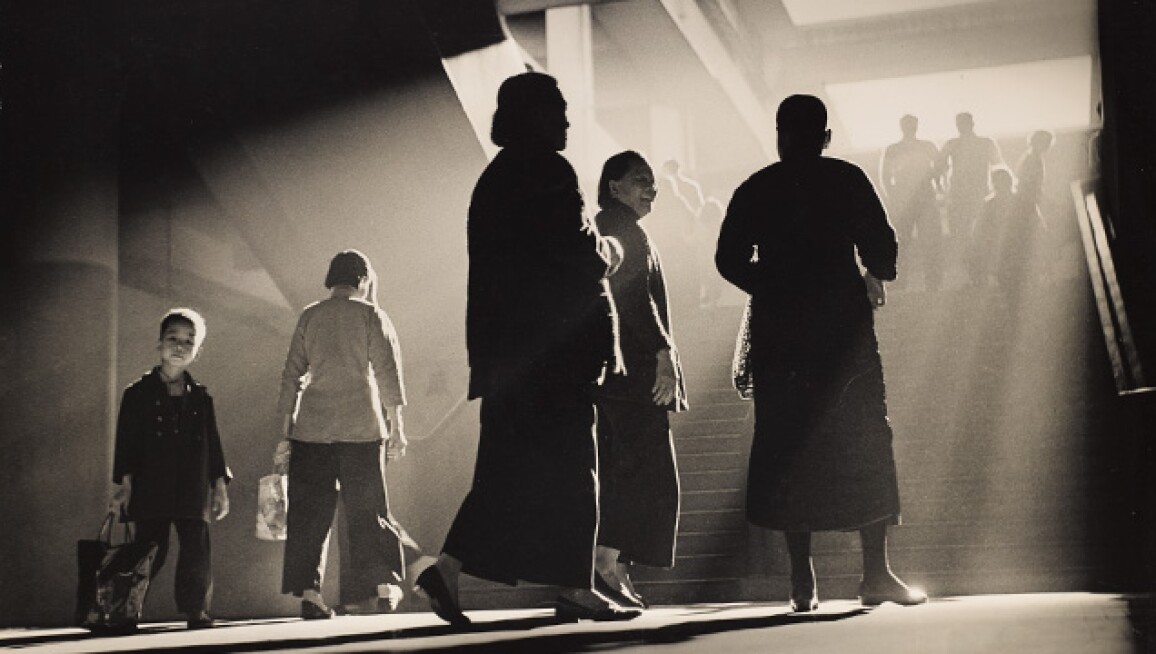 The essence of Fan Ho’s photography is his gift in capturing humanity. He seizes the moment as sunlight travels through dusty air particles on a particular afternoon, while everyday people hurry by with their mundane matters and with the occasional pedestrian catching the lens of his camera. There is a pureness to Ho’s body of work while nostalgically documenting 1950s Hong Kong. Sotheby's Hong Kong Gallery is grateful to have this opportunity to partner with Fan Ho’s family and Sarah Greene to present this comprehensive exhibition of Fan Ho’s vintage photography. Click through to view the highlights.