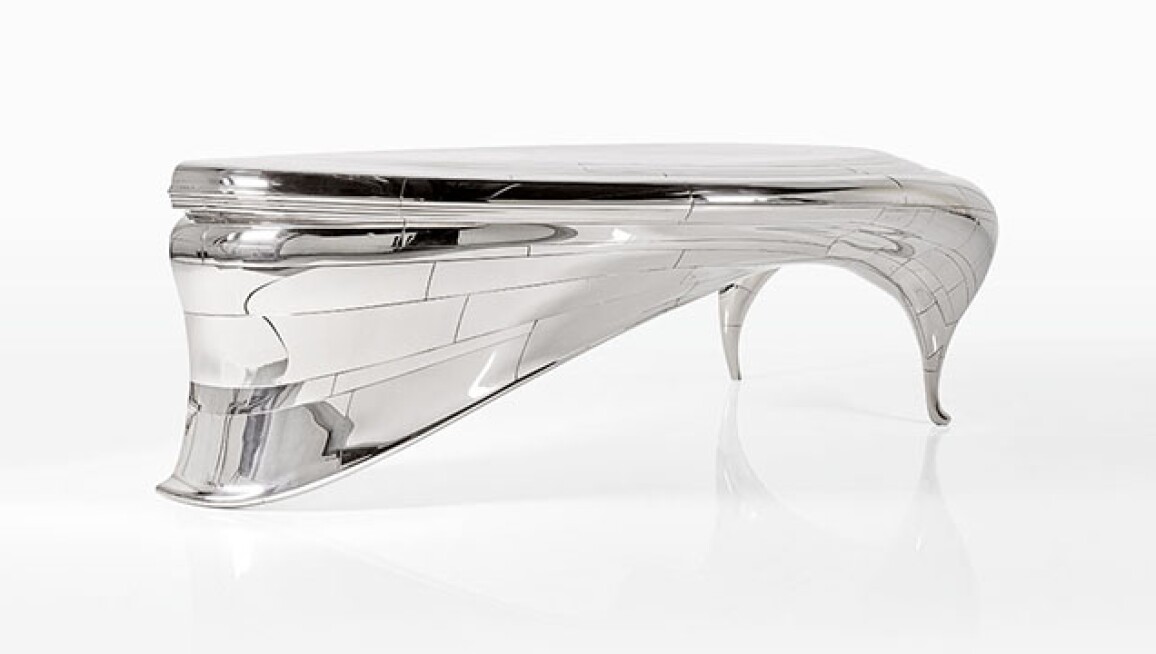 The upcoming Important Design sale in New York will present an exciting array of remarkable objects, from the exquisite glass Art Deco panels of the fated ocean liner the SS Normandie to a Surrealist-inspired dragon topiary. The sale, along with an auction devoted to Tiffany masterworks from The Estate of Carol Ferranti and Sotheby’s collaboration with WYETH, will celebrate design at its best. Click ahead for a first look at some of the most exciting objects on offer.