Travel Through the Decades with Spectacular Cars from 1950 to 2018 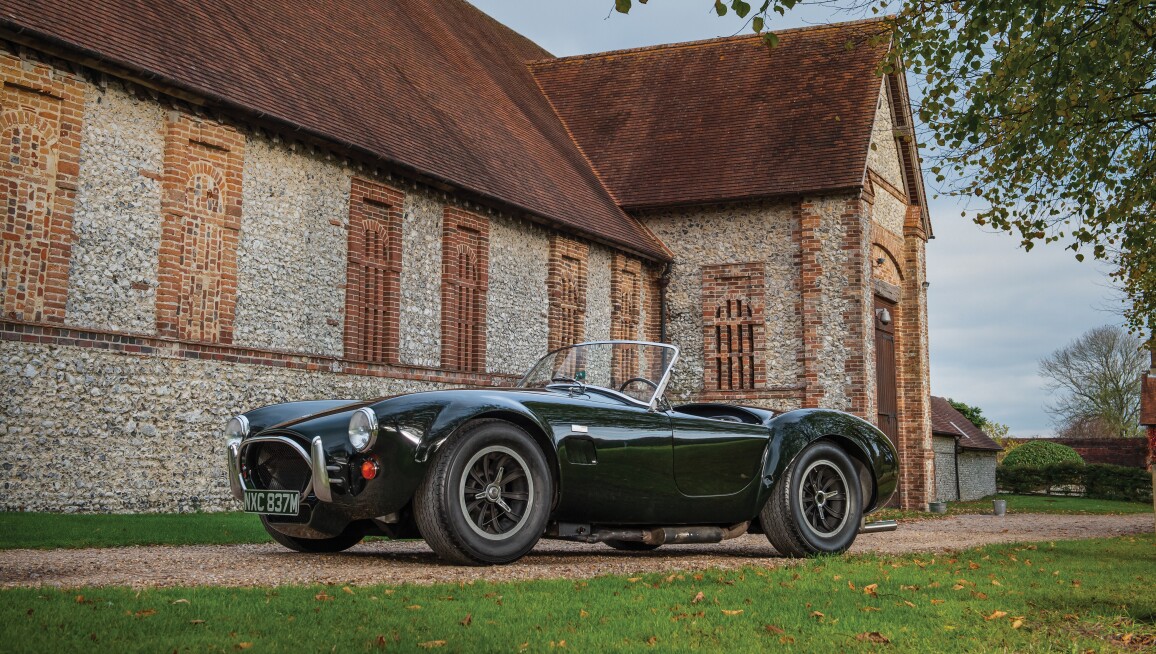 RM Sotheby's begins its 2019 European calendar in spectacular fashion with a return to Paris on 6 February for its sixth annual sale during the world-famous Rétromobile show week. Click ahead for 10 highlights from the auction, featuring automobiles from nearly every decade between the 1950s and the 2000s. 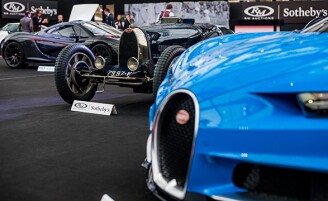