Coquelin Cadet: One of the 19th Century’s Greatest Muses 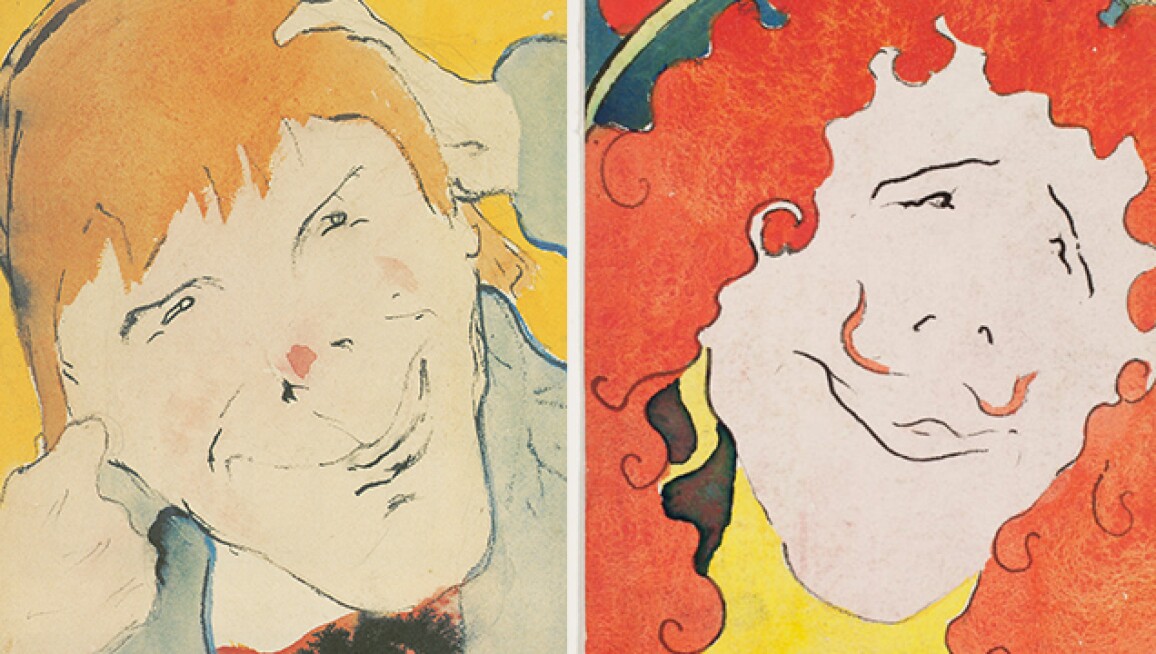 In this dazzling highlight from Sotheby’s European Art sale on 24 May, the audience of Jean Béraud’s Le Monologue is enrapt by celebrated actor Ernest-Alexandre-Honoré Coquelin (1848-1909). Known as Coquelin Cadet (the younger) to differentiate him from his older brother, Benoît-Constant Coquelin (1841-1909), he is considered one of the greatest theatrical figures of the late nineteenth century and was a muse for countless artists. Click ahead to discover more about Coquelin Cadet through the works he inspired some of Béraud’s contemporaries, including Auguste Rodin, Edouard Vuillard and Anders Zorn, to create.