A Vanguard Collection of Vanguard Artists 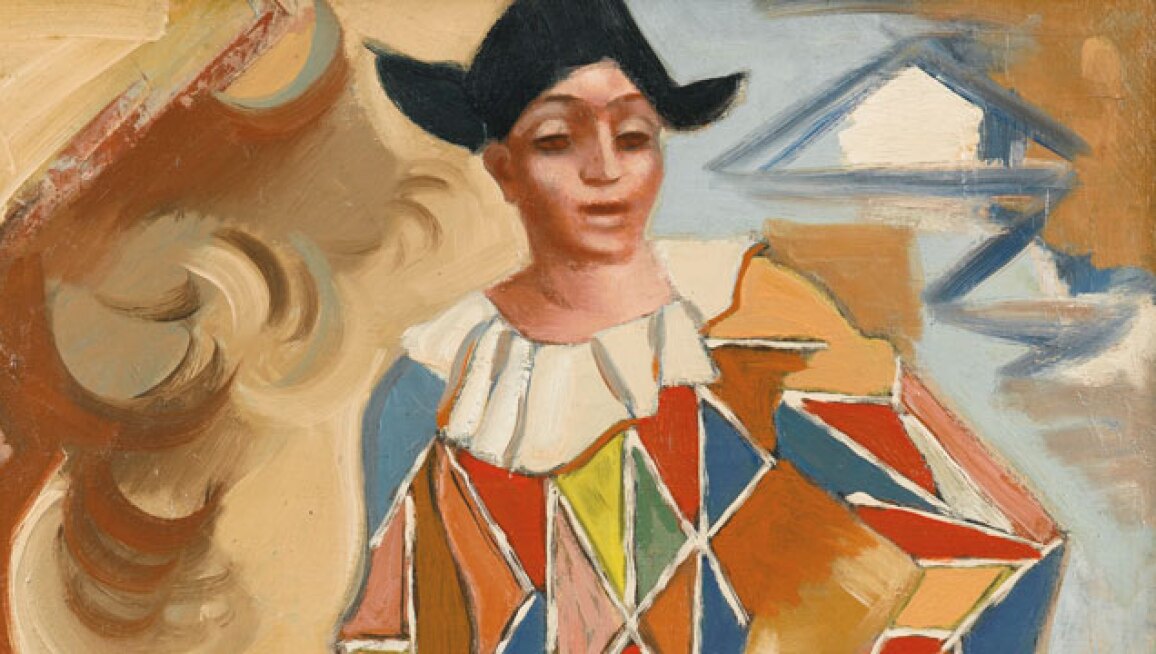 This extraordinary array of works from an important private collection in Sweden celebrates the breadth of artistic vision in the early 20th century. Highlighting the constant dialogue and exchange of ideas that existed amongst these artists and demonstrating the collectors’ passion for Modern works that transcend pre-supposed stylistic boundaries, hints of Surrealism are here seeped within Cubist and Modernist canvases, Abstraction is grounded by Realism in others, and the Synthetist style is conveyed with Fauvist color and Impressionist elements.