10 Wonders from the Ancient World 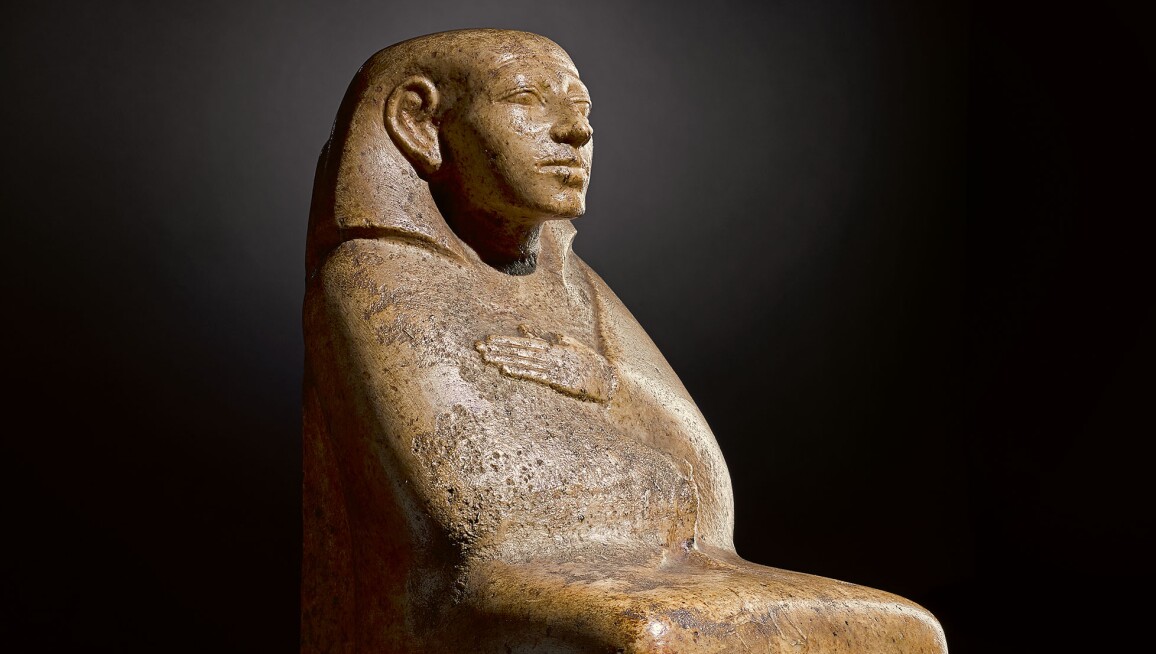 The first of the year's Ancient Sculpture and Works of Art sales in London on 3 July promises a wide variety of curated pieces that will appeal to both the aspiring collector and the seasoned connoisseur. Highlights amongst the Greek, Etruscan, Roman and Egyptian works include a spectacular ancient Egyptian sculture of a scribe and a carved Roman marble altar. Click ahead to see more.